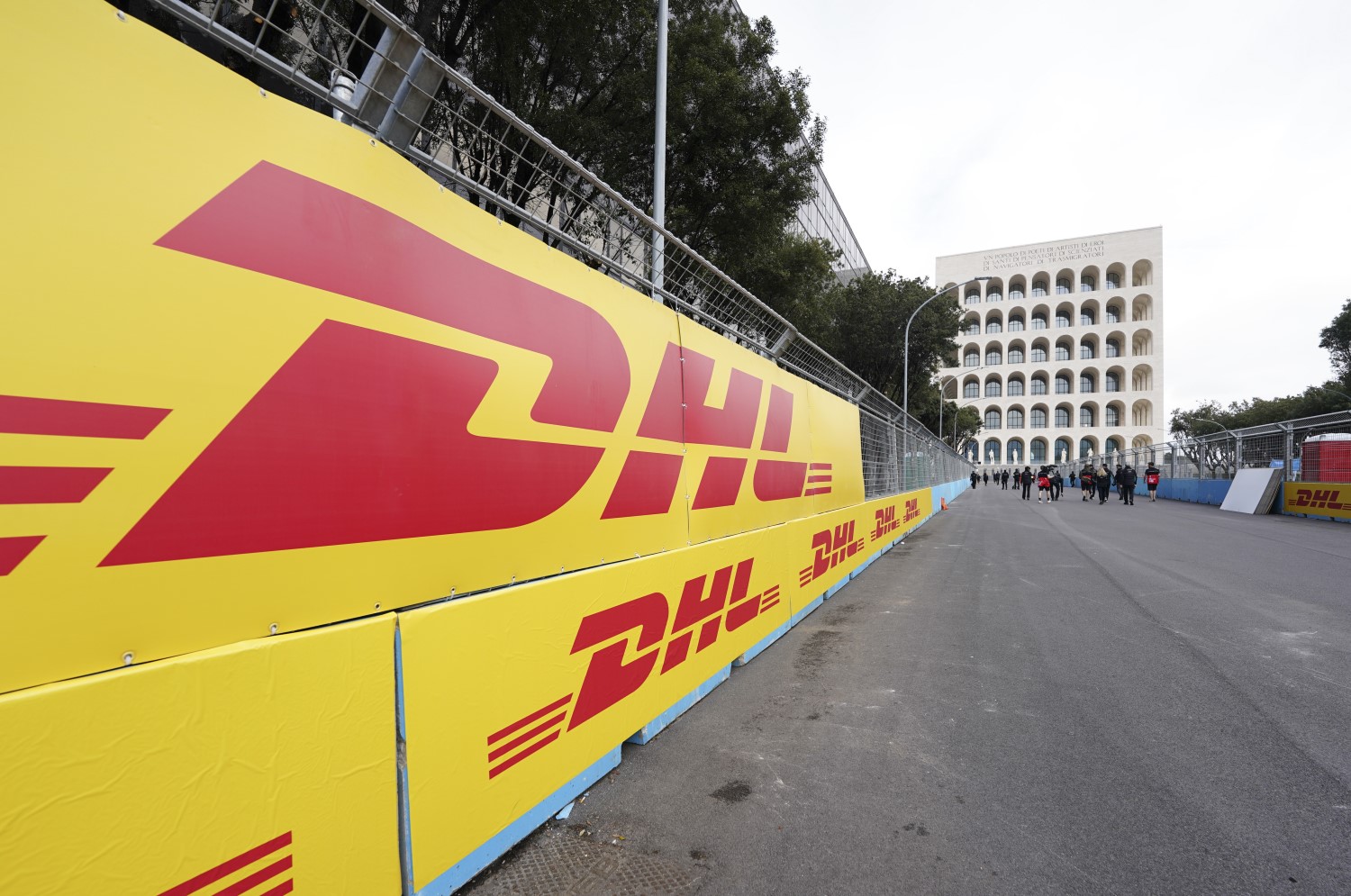 Formula E and DHL, the Official Founding and Logistics Partner of the ABB FIA Formula E World Championship, today announced a multi-year partnership extension starting in the Gen3 era to continue bringing the importance of sustainability to cities around the world.

DHL is the Official Founding Partner and has been the Official Logistics Partner of the world’s first all-electric motorsport championship since September 2013. With 40 years of international motorsport experience, DHL was instrumental in converting the concept of all-electric racing into reality with the inaugural race in Beijing one year later. Since then, DHL has supported Formula E through the milestone 100th race which concluded last season in Seoul, Korea, and was also the 26th world city to host a Formula E race.

Season 9 and the Gen3 era begins this Saturday with the 2023 Hankook Mexico City E-Prix. The race will see the competitive debut of the Gen3 – the fastest, lightest, most powerful and efficient electric race car ever built – while Season 9 features 16 races in 11 iconic world cities including first-time visits to Hyderabad, Cape Town, São Paulo and Portland, Oregon. 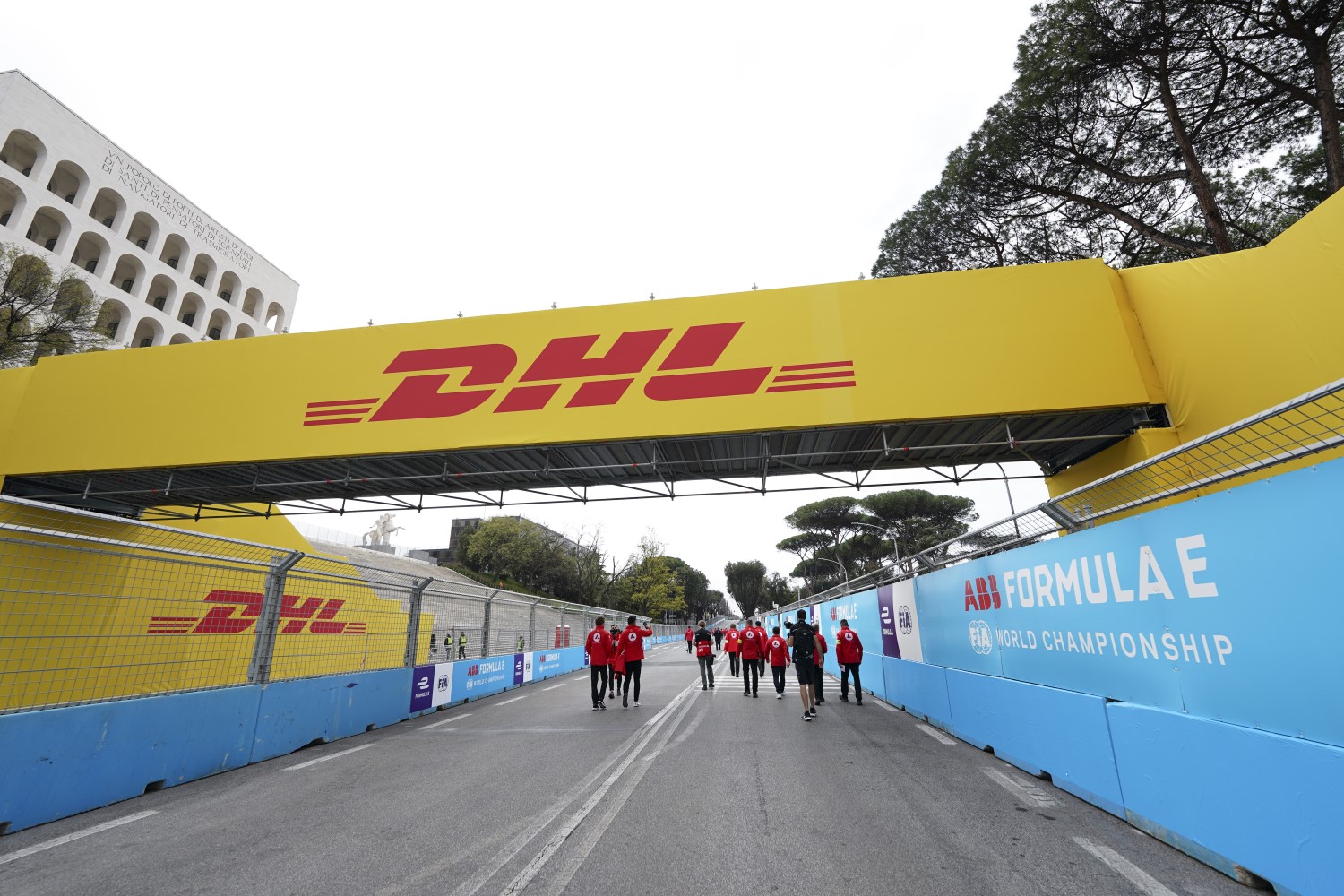 “DHL helped bring Formula E to life and has been a valued partner ever since. We are delighted the relationship will continue as together we embark on the Gen3 era where we are racing at the very limit of innovation, pushing the boundaries of development in EV technology and defining the future of motorsport. DHL plays a critical function in the delivery of every race event around the world, pioneering cutting edge solutions in efficiency and sustainability, making them a perfect fit for the championship and our mission.”

DHL and Formula E will also continue to reflect their common values through the “Together Green” platform, as DHL’s yellow and Formula E’s blue colours combine in a vision of a greener future. The activities will include, but are not limited to, collaborations with sustainability developments across new and old race grounds, whilst showcasing the thrill of Formula E.

“Formula E is not just a sport, but also a vision of the future we can all be a part of. We share that same vision of a greener future and are proud to be a founding and logistics partner of Formula E since its inception. Our years of partnership have been thrilling so far; working together to promote sustainability around the world. We look forward to continuing the green journey together.”

As a green logistics pioneer, in 2008 DHL became the first logistics company to commit to a measurable carbon efficiency target, pledging to improve carbon efficiency by 30% (versus 2007) by the year 2021. This goal was achieved four years ahead of schedule, in 2016, while in March 2017 it announced a commitment to achieve net zero emissions by 2050. In 2021, DPDHL Group committed to invest 7 billion euros in clean operations and climate-neutral logistics by 2030. The funds, will for example, be used to electrify 60% of the last mile fleet by 2030, putting more than 80,000 e-vehicles on the road.