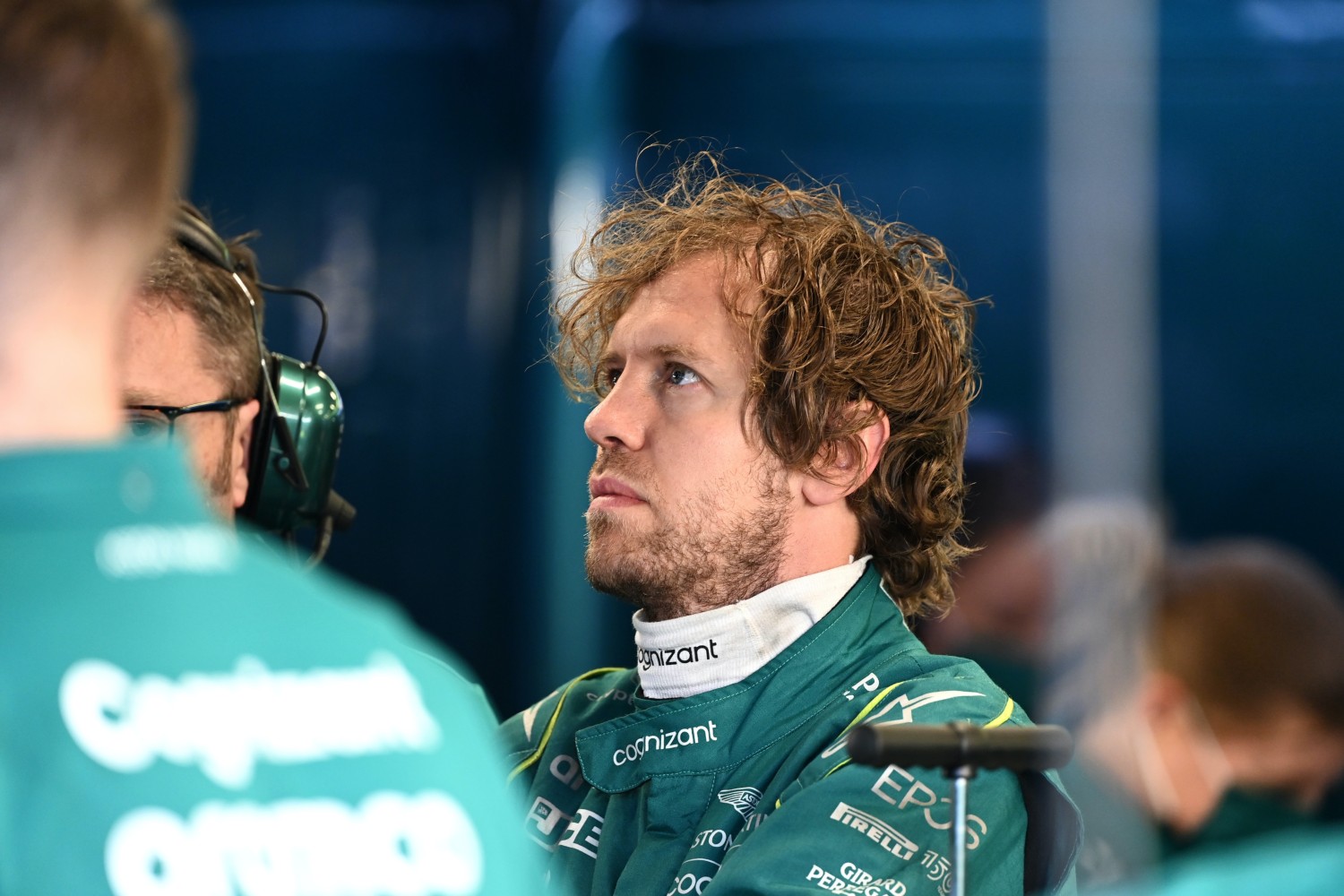 In 2022 the AlphaTauri team, led by Franz Tost went from sixth place with 142 points in 2021, to ninth with just 35 points in 2022 – a major step backward and Helmut Marko was not impressed.

The car was said to be terribly overweight the entire season.

“Everyone agrees that it wouldn’t make sense to rebuild a successful package like Red Bull Racing,” said Red Bull advisor Helmut Marko when discussing the change of leadership after the death of founder Dietrich Mateschitz. “Where there is a need, there is AlphaTauri – this was not satisfactory in the past year.

“They were beaten below their value. For the potential, technically and financially, ninth place is not acceptable. They made a lot of mistakes in strategy. The car had too little downforce. At the moment we are in the process of taking stock and looking at which screws we have to turn.”

And that screw may be aimed squarely at the team boss Franz Tost, who will turn 67 on January 20th and has been the team boss ever since the Toro Rosso days back in 2005.

Tost is often described as hard-working and professional, but if the team does not make a turn for the better in 2023, Marko may decide it best for Marko to retire and tend to his garden at home, opening up the Team Principal role to Sebastian Vettel should he decide he wants it.

Vettel may prefer to spend his days hugging trees in the woods near his home in Thurgovia, Switzerland, rather than chase the F1 series around the world for 24 grueling races.

(GMM) It is “not impossible” that Sebastian Vettel will soon return to Formula 1 as a team boss.

The quadruple world champion, 35, stepped down as a driver at the end of 2022 and says he is looking forward to a quieter year.

However, the man who brought Vettel into F1 – Red Bull’s Dr Helmut Marko – is already raising the possibility of a team management role for the German.

“It is not impossible that he will come back for a top management position,” he told Sky Deutschland.

“We had a conversation and if he could get a position like that, it could appeal to him. That became clear during the conversation.”

One possibility as rumored by AutoRacing1.com below, is that Vettel could take a senior role at the top of Red Bull’s second Formula 1 team – Alpha Tauri.

“He certainly has the potential and the personality for it, but for now let’s let him plant a few trees,” Marko smiled.

AlphaTauri F1 team boss Franz Tost is getting up there in age and the team is not performing.  Last year they finished 9th out of 10 teams.

A real step backward, and Red Bull is not happy with their ‘B’ team.

Rumor has it, Red Bull is trying to convince Sebastian Vettel to become Team Principal.

Red Bull ‘A’ team principal Christian Horner has claimed Sebastian Vettel has all the qualities it takes to become a team principal. The German driver recently retired from the sport at the end of the 2022 F1 season.

Having won four world titles with Red Bull, Christian Horner is quite familiar with the four-time world champion. He claimed that Vettel has all the qualities needed to become a team principal in the future, should he ever choose to do so.

“He’s a great people person. He understands the value of people and the contribution that they make to success. And I think he’s turned into somewhat of a driver counsellor in the last couple of years as well. So, it really depends what he wishes to apply himself to.”

“He’s one of those guys that’s annoyingly good at anything he chooses to do. So I’m sure if he chose that path he would be very good at it.”

“He came to us as a young kid with a brace and a funny haircut. And he just grew in that time as a Red Bull Junior. He’s just got such an endearing personality.”

“He’d turn up with chocolates for the receptionist and the secretaries and he just endeared himself to everybody, had the ability to mimic and impersonate so many different accents from cockney slang to Nigel Mansell, his Jean Todt was legendary. So, just a brilliant, brilliant character. And an even more brilliant driver.”

“I mean, what we achieved together, the four consecutive World Championships, the way that he went into the final race here, in 2010, and in Brazil, 2012, phenomenal, phenomenal memories. Obviously, the last couple of years have been more challenging for him, but it shouldn’t diminish from anything that he’s done and achieved as one of the greatest drivers ever in Formula 1.”