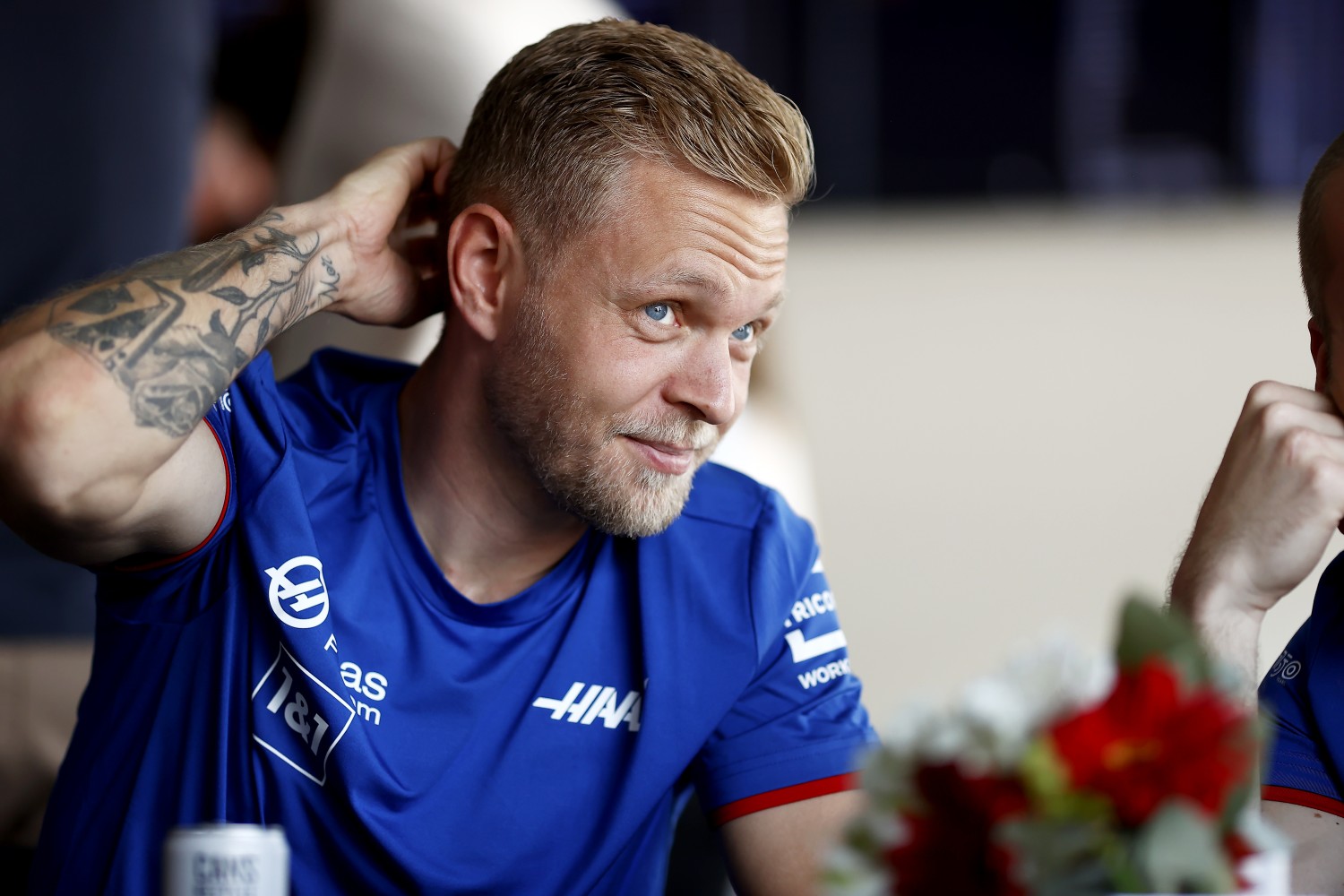 Haas Formula 1 driver Kevin Magnussen will not take part in the Daytona 24 Hours after undergoing a surgery on his left hand last week. He was due to drive a MDK Motorsport-entered Porsche 911 GT3 R with father Jan Magnussen, Mark Kvamme and Trenton Estep.

“I’ve been advised by the doctors not to drive the race next week,” said Magnussen.

“The surgery went well, but I need to rest as much as possible to be fit for fight before we begin preparing for the F1 season.

“It’s a shame. I’ve been looking forward to that fantastic race and to get a new chance to drive with my father and MDK Motorsports. I’m wishing the team a great weekend at Daytona.”

“We’re glad that Kevin’s surgery went successful, and we all wish him a speedy recovery,”  says team owner and driver Kvamme.

“As we have already stated, our drivers’ and team members’ health are always our number one priority.

“We’re also happy to announce that Kevin will be replaced at Daytona by our Porsche Carrera Cup driver Jason Hart.

“Jason and I raced together at Le Mans last year and I was very impressed with his long-time experience, talent and dedication to his craft. This is going to be another exciting challenge for MDK Motorsports.”

Kevin Magnussen seems to have had a relatively quiet winter break, but it’s now been revealed that he’ll be undergoing surgery for his hand this coming week.

The Haas F1 driver should be ok for his F1 duties that start with pre-season testing next month, but it seems likely that he’ll be able to take part in the Daytona 24 Hours sportscar race at the end of January.

“I had a sore wrist, so I went to the doctor to have it looked at, and they found a cyst that needs to be removed now so I can be ready for the F1 season,” Kevin said about the injury.

“It’s a harmless procedure, but I probably need to rest for a couple of weeks afterwards. I need to wait and see what the doctor says, but it’s unlikely that I can race at Daytona.”