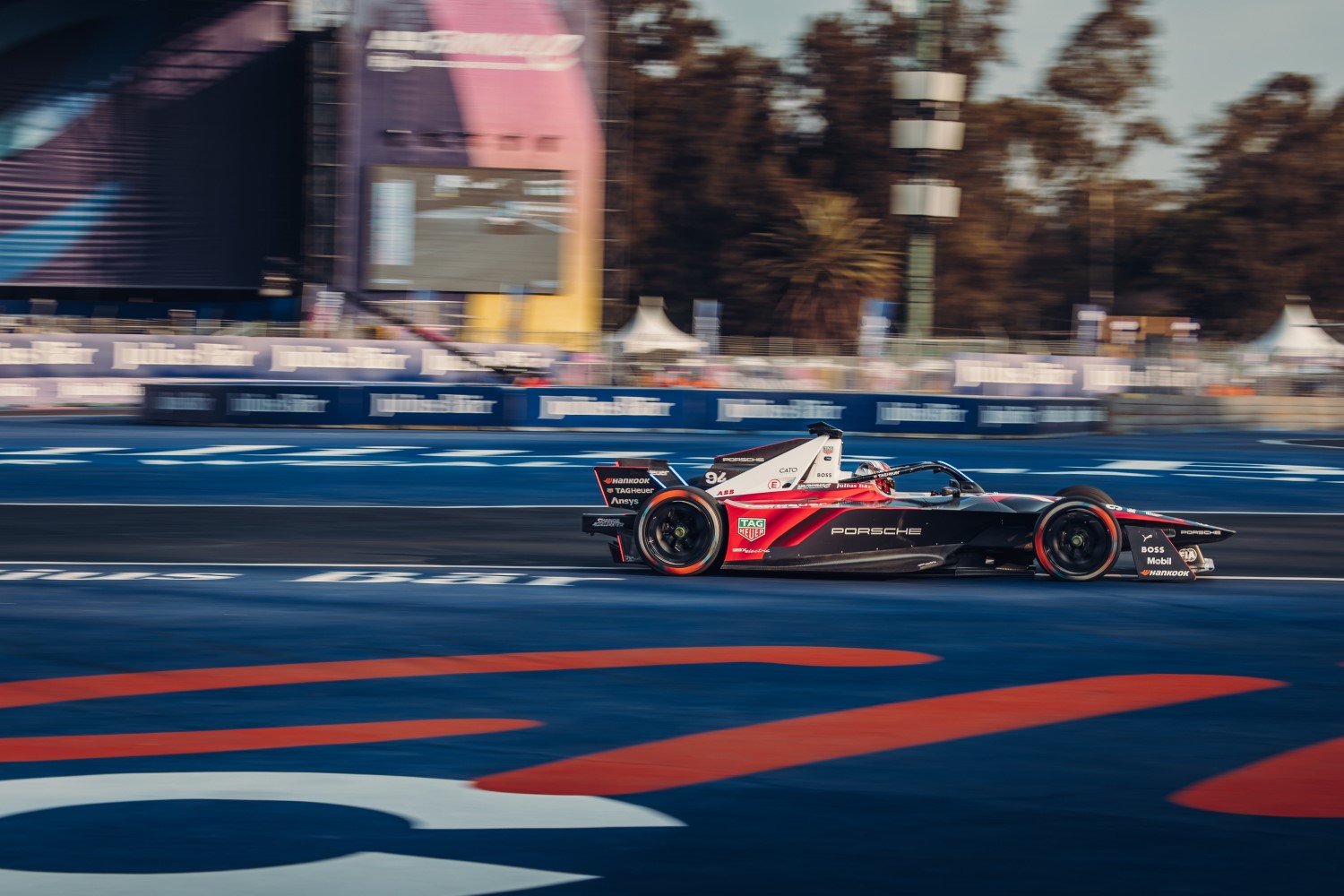 The early session, held at 7:30 local time, brought with it a very cold track and air temperatures at just six degrees Celsius; highly unusual conditions for a Formula E race weekend, which threw up a new challenge for these GEN3 cars and the new Hankook tires – with times around two tenths of-a-second slower than those seen in Free Practice 1 as a result.

NIO 333’s Sergio Sette Camara kept it consistent with another third-quickest lap time in a practice session this weekend, after managing the same yesterday. The signs are promising for the NIO 333 team, with the Anglo-Chinese outfit confident they’ve found something in software others have yet to nail so far, in limiting the front tires locking into turns. Jaguar TCS Racing’s Mitch Evans and DS PENSKE’s Stoffel Vandoorne rounded out the top five.

Avalanche Andretti’s Jake Dennis had looked like he’d be the fastest on-track when the checkered flag was flown, setting a 1m13.137s at the last, but this was unceremoniously deleted by the eagle-eyed race stewards for track limits. An early-season Jake Dennis struggle.

The top 18 were split by just a second, with only 0.865s dividing Wehrlein at the top of the timesheets and NEOM McLaren’s Rene Rast in 17th.