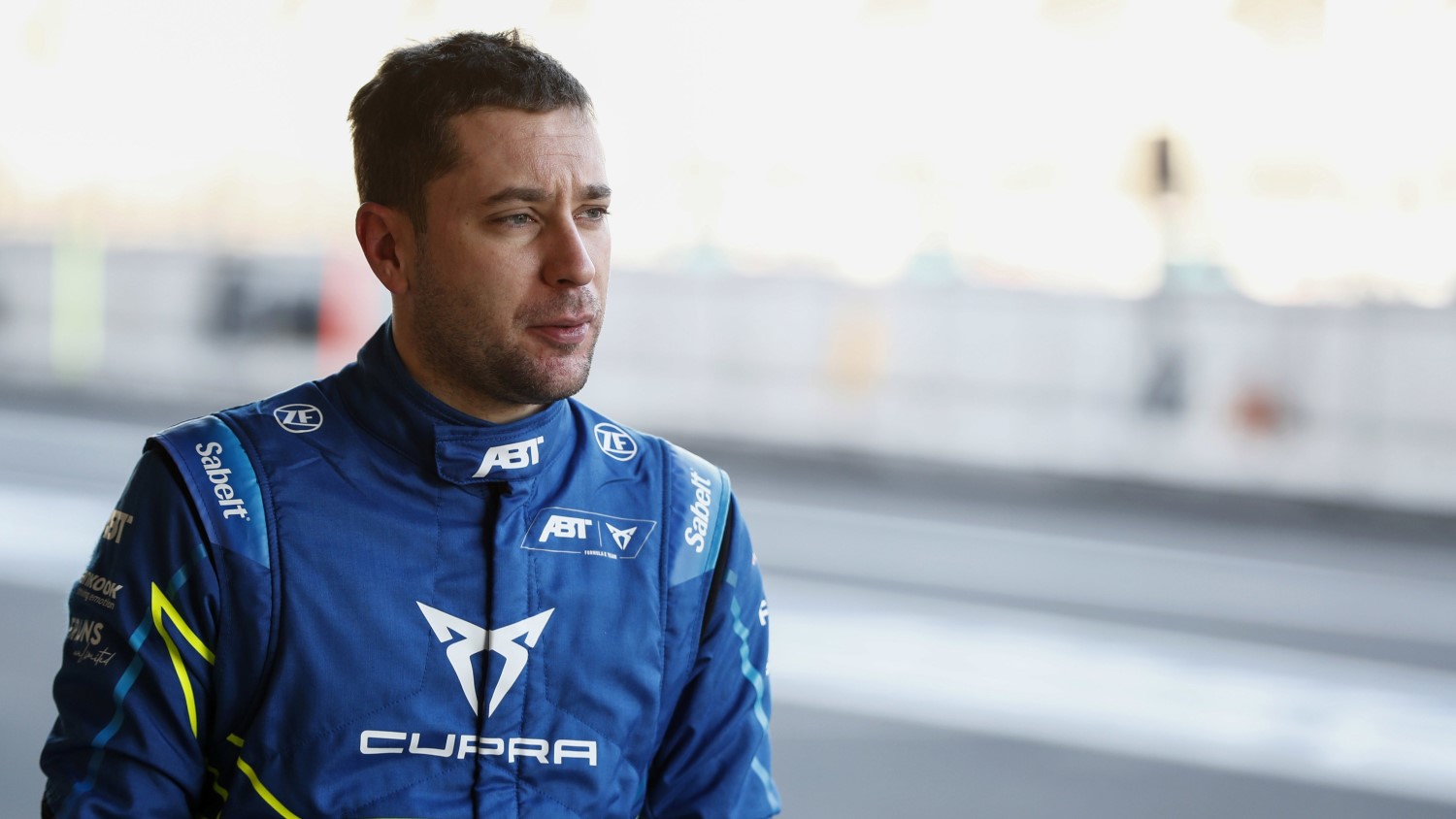 Frijns has provided the following social media update after successful surgery on his broken hand:

“Little update: Unfortunately I suffered a fractured hand and fractured wrist. Had a five hour operation as my hand was fractured in several places. Will travel home soon and will start my recovery. Early days to say when I am back but I will be back soon. Wanted to thank medical team of @fiaformulae for their great work. And my team @abtmotorsport for their support.

“Thanks for all the messages I received from everyone! Can’t thank everyone enough for their support. I will be back.”

Given the extent of his injuries it is highly unlikely that he’ll be fit in time for the Diriyah E-Prix in just under 2 weeks, with it also being the first double-header of Season Nine. With that in mind, attention will soon turn to ABT Cupra, to discover who will be used to fill in for the injured Dutchman.

On the opening lap of the 2023 Hankook Mexico City E-Prix Round 1 at Autodromo Hermanos Rodriguez, Frijns made contact with the rear of the Nissan of Norman Nato as the field concertinaed through the Turn 9, 10, 11 chicane.

Both cars were forced to retire from the race, with Frijns coming to a stop at Turn 10 – conveniently placed next to the medical center.

“Robin broke his left wrist and will need to undergo an operation here in Mexico,” read a statement from the Abt team.

We are sad to confirm that @RFrijns has suffered a fracture to his left hand and is being examined at the hospital. We are sending lots of love ❤️ pic.twitter.com/g9tO5D5Sri