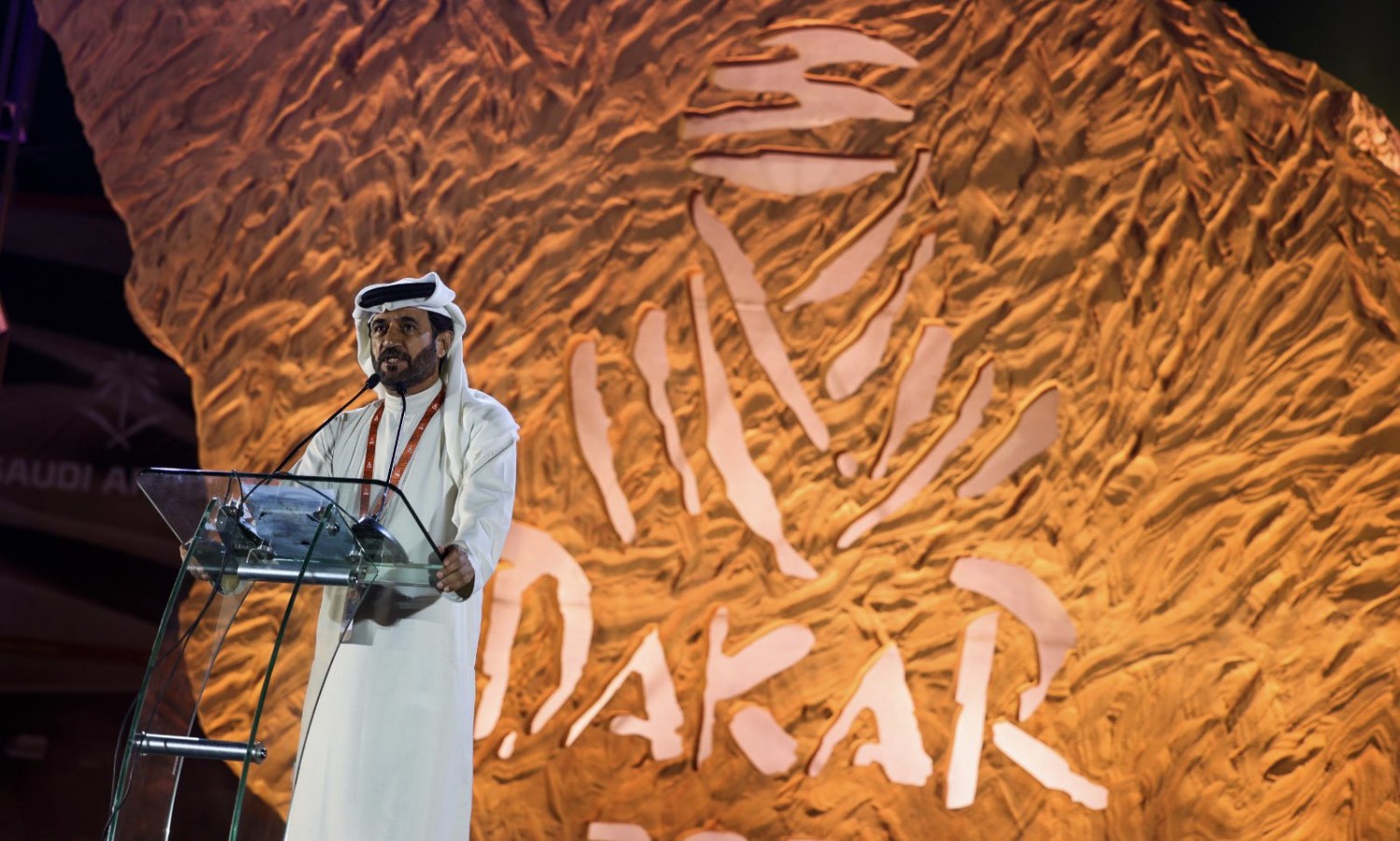 FIA President Mohammed Ben Sulayem believes that its transparency in investigating the 2021 Red Bull and Aston Martin breaches will promote the effectiveness of the F1 cost cap.

Speaking from the Dakar Rally Ben Sulayem said the 2022 cost cap should be less controversial given how the FIA went about its investigations last year.

“It’s not an easy task, to do Equivalent of Technology or the Balance of Performance,” he remarked.

“The one thing that I can say, and I can see that it’s working, and we have to police it, is the cost cap.

“I was very clear with what happened with Red Bull and Aston Martin. We made sure that nothing was hidden, and we were very transparent.

“We did the team [investigation], did the check-up, went through the whole process, and we cleared it publicly to everyone.

“I hope nobody can use the cost cap and try to cover up things.

“The teams now are very clear that the FIA is there as the governing body. They are there watching, and that is our beauty, that is our responsibility.”

“When it comes to the cost cap, there is one thing, it has to work,” he declared.

“Yes, the gap is big, but we just have to push more into it to make sure the other teams come up to the level of the big teams.”