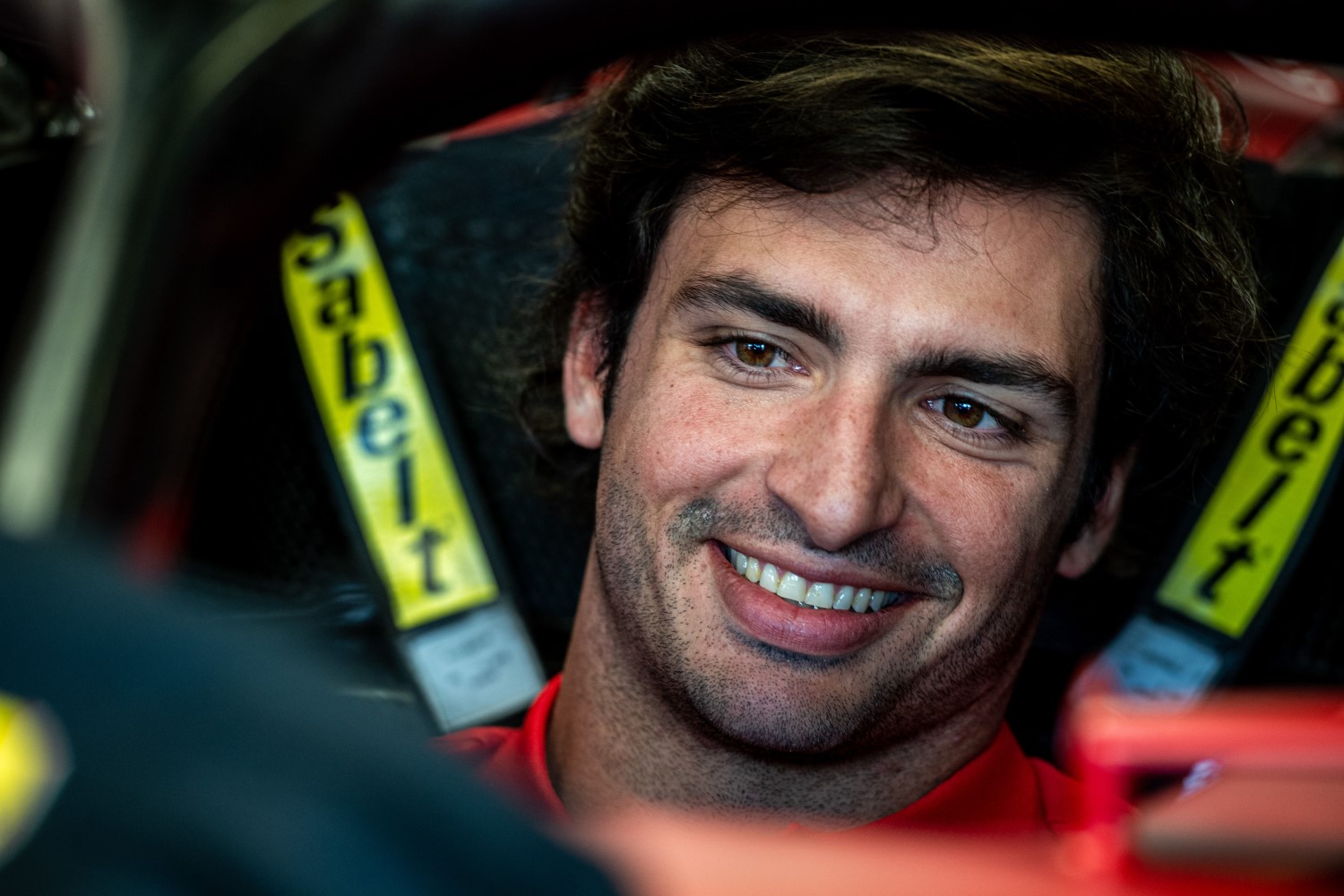 (GMM) Carlos Sainz Jr. has made a cautious start to the forthcoming 2023 season.

On a visit to watch his famous father and namesake contest the fabled Dakar rally, the Ferrari driver was asked if he has been in touch with new team boss Frederic Vasseur.

“Of course I have spoken with Fred,” the Spaniard told Sky Italia. “And yes, I’ve been following progress with the new car for several months.

“But I won’t say a word about the car until I see the others on the track.”

“The way he acted was unbearable,” the Frenchman told La Gazzetta dello Sport.

“I said it several times – I would have split with Binotto much earlier. And I hope Maranello will finally move away from uniting the technical and team boss roles in one person.

“In order to be successful, you don’t have to know how an engine or a gearbox works.”

It is believed Binotto has now entered a period of ‘gardening leave’ and may re-emerge at Audi.

“If a bird wants to fly,” said Mercedes’ Toto Wolff, “you have to let it go.”