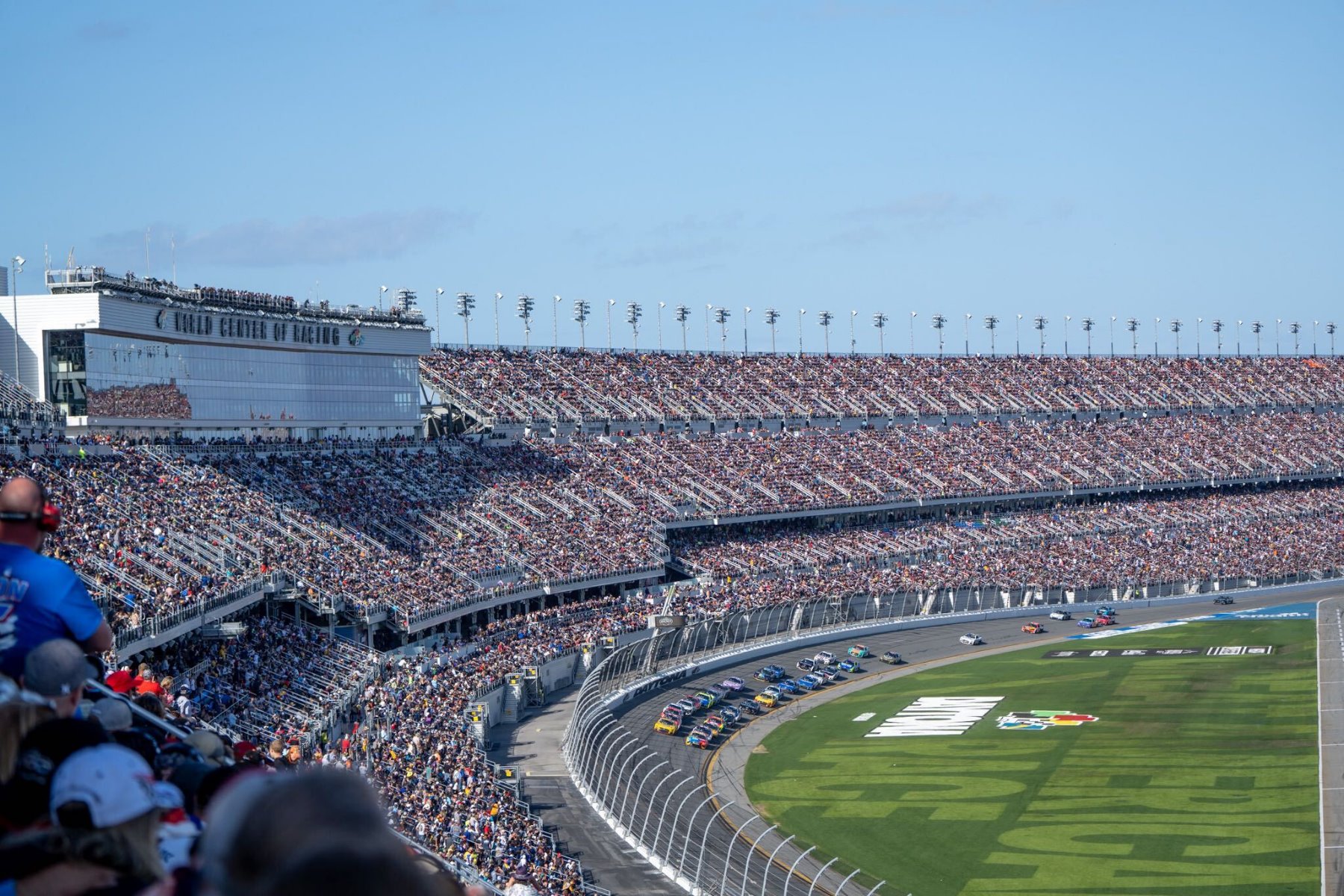 When NASCAR throws the green flag for the 65th running of the DAYTONA 500, it will be in front of a packed house as Daytona International Speedway today announced all grandstand seating and camping is sold out for the NASCAR Cup Series opener. The sellout is the eighth consecutive for The Great American Race.

Fans still have opportunities to attend the DAYTONA 500, as tickets remain for the UNOH Fanzone and select premium hospitality options, such as the new 31 DEGREES hospitality package. All remaining tickets can be found at DAYTONA500.com.

“Our fans know there’s nothing better in sports than attending the DAYTONA 500 and they will help us kick off NASCAR’s 75th Anniversary by filling the facility,” said Daytona International Speedway President Frank Kelleher. “We will have a week of great racing and there are still so many opportunities for fans to come out to the track and be a part of the action during Speedweeks Presented By AdventHealth.”

Grandstand tickets are also available for the remaining Speedweeks Presented By AdventHealth events, which give fans a chance to see all three NASCAR national series and the ARCA Menards Series:

The sellout comes on the heels of one of the most competitive seasons in NASCAR history, which featured a record-tying 19 different race winners in the debut season for the Next Gen car. Last year’s DAYTONA 500 featured the season’s closest finish as Austin Cindric posted a 0.036-second margin of victory over Bubba Wallace.

Fans are encouraged to reserve their place in history during Speedweeks Presented by AdventHealth by logging onto DAYTONA500.com or by calling 1-800-PITSHOP. Additionally, fans can buy or sell reserved seats for the DAYTONA 500 by visiting SeatGeek, the Official Ticket Marketplace of NASCAR.