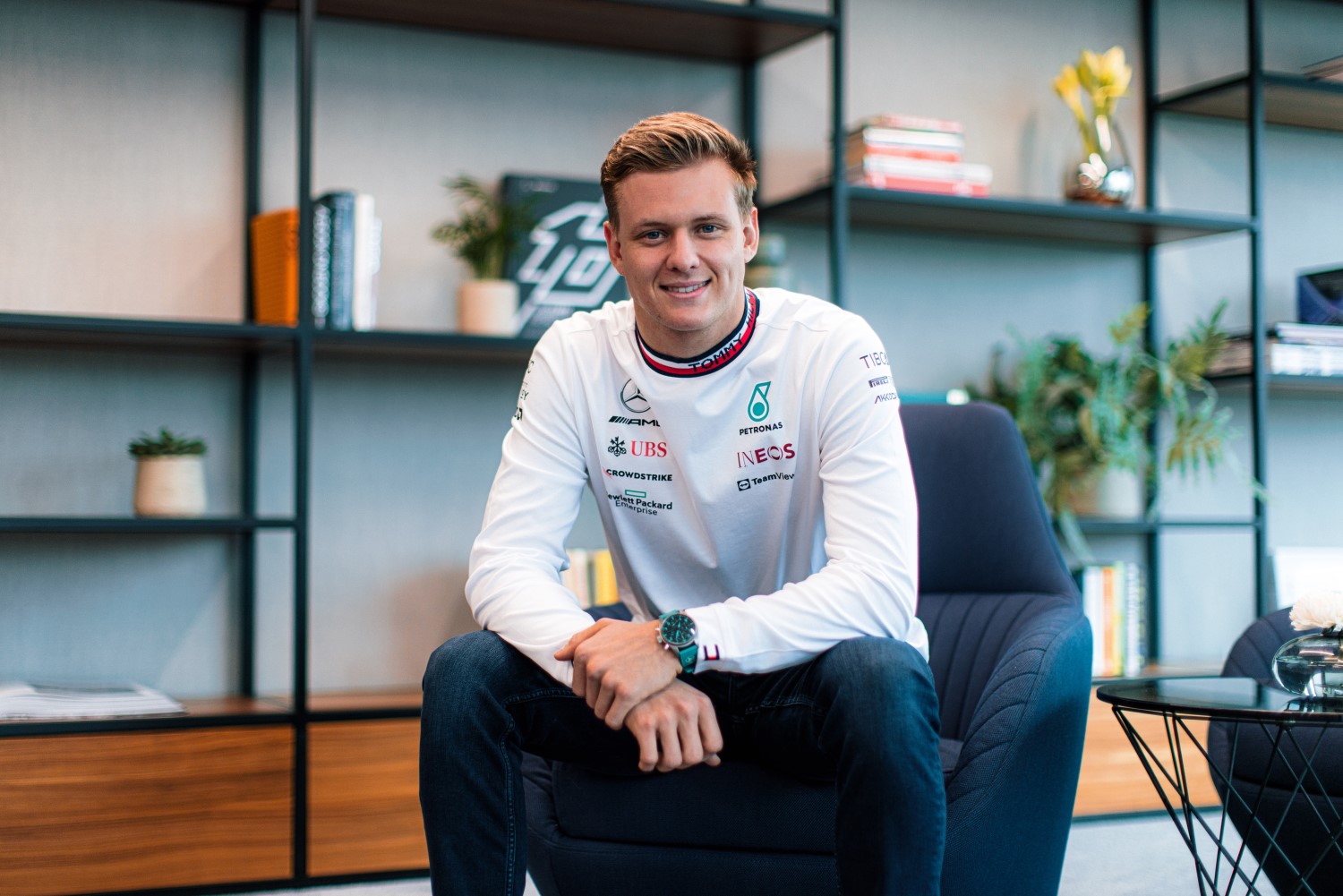 (GMM) Mercedes will be prepared to release Mick Schumacher to a rival Formula 1 team in the years to come.

That is the vow of team boss Toto Wolff, who snapped up the out-of-work son of F1 legend Michael Schumacher following his axing from the Haas outfit.

Schumacher, 23, will be reserve driver in 2023, much like Dutchman Nyck de Vries last year who subsequently secured a full-time drive at Alpha Tauri this year.

“I believe that if we can provide him with a safe environment to develop further, he can be a good driver in a full-time seat in the future,” Wolff is quoted by the Dutch publication Formule 1 when asked about German Schumacher.

“We had to let Nyck go in the same way for him to have a career, now that could also happen with Mick,” he added.

“Whether it’s with our team or whether we have to let him go, we don’t know yet.”

Although Gunther Steiner has said Schumacher was not even considered for the reserve seat at Haas this year, Wolff insists the German is a major new asset to Mercedes.

“He will contribute enormously,” said the Austrian.

“He has already driven the new cars and has been in Formula 1 for two years. He will be super helpful in the simulator and in making judgements about the car.

“It will be good to have him at the track and in the debriefs.”