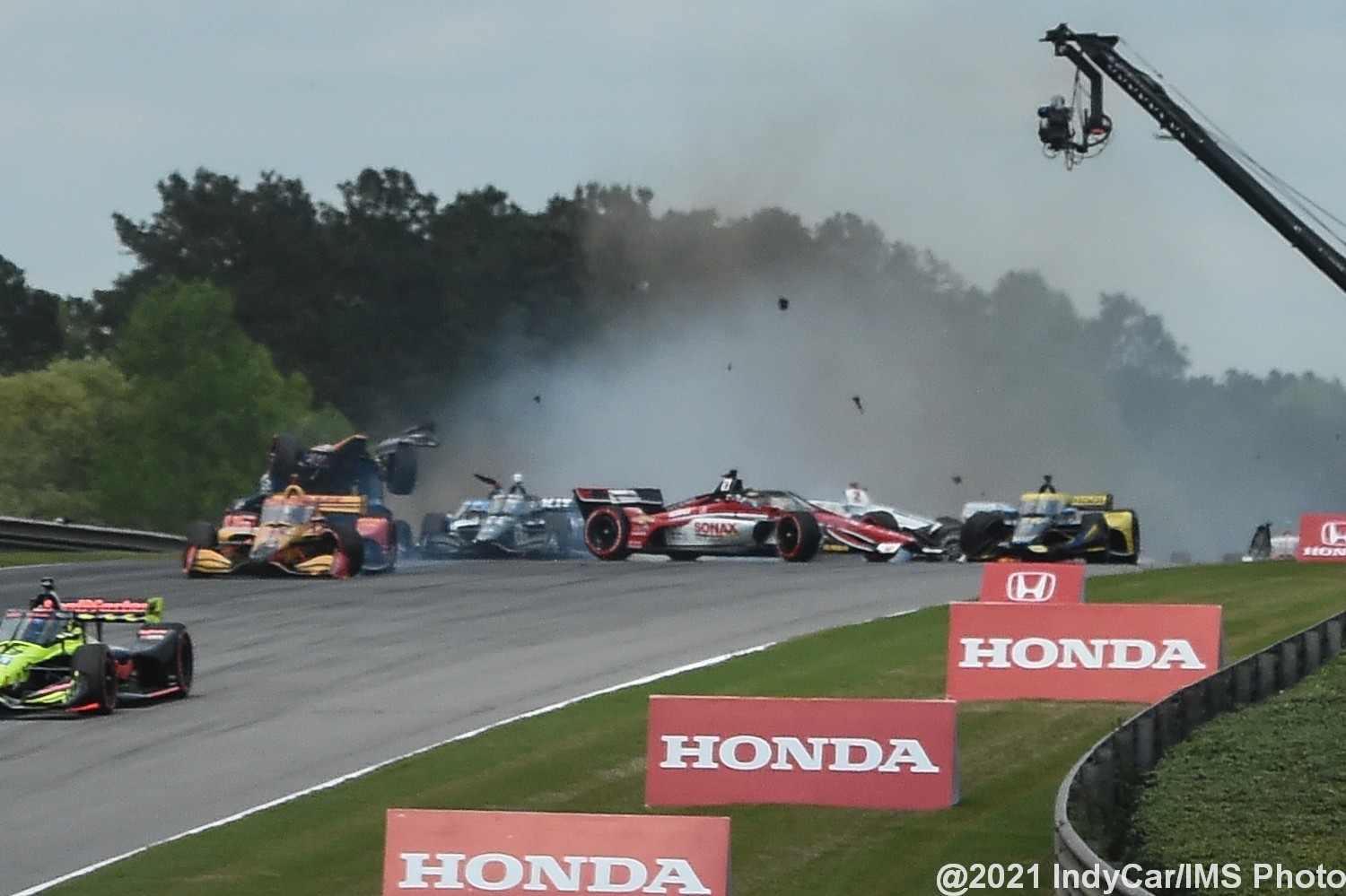 Honda has dropped title sponsorship of the GP of Alabama at Barber Motorsports Park.

The event has a new title sponsor, Medical Properties Trust, who will name the race the “Children’s of Alabama Indy Grand Prix.”

Medical Properties Trust, a Birmingham-based real estate investment trust specializing in the acquisition and development of net-leased hospital facilities around the world, has entered into a five-year sponsorship agreement for the naming rights of the event and has dedicated the entitlement to Children’s of Alabama.

“Children’s of Alabama provides invaluable resources to the children of our state and the southeast,” Edward K. Aldag, Jr., Chairman, President and CEO of Medical Properties Trust, said in a statement. “As a proud and long-time supporter of Children’s of Alabama, we are delighted to be able to sponsor the Indy Grand Prix on behalf of Children’s of Alabama at Barber Motorsports Park to increase awareness of their services and raise funds for the world-class hospital.”

A percentage of proceeds from ticket sales and additional ancillary events will benefit Children’s of Alabama.

Tickets are on sale now at indyalabama.com, with general-admission tickets starting at $25. Kids 15 and under are admitted free with a ticketed adult.

Honda will continue its longstanding partnership with the event as the official automobile partner.