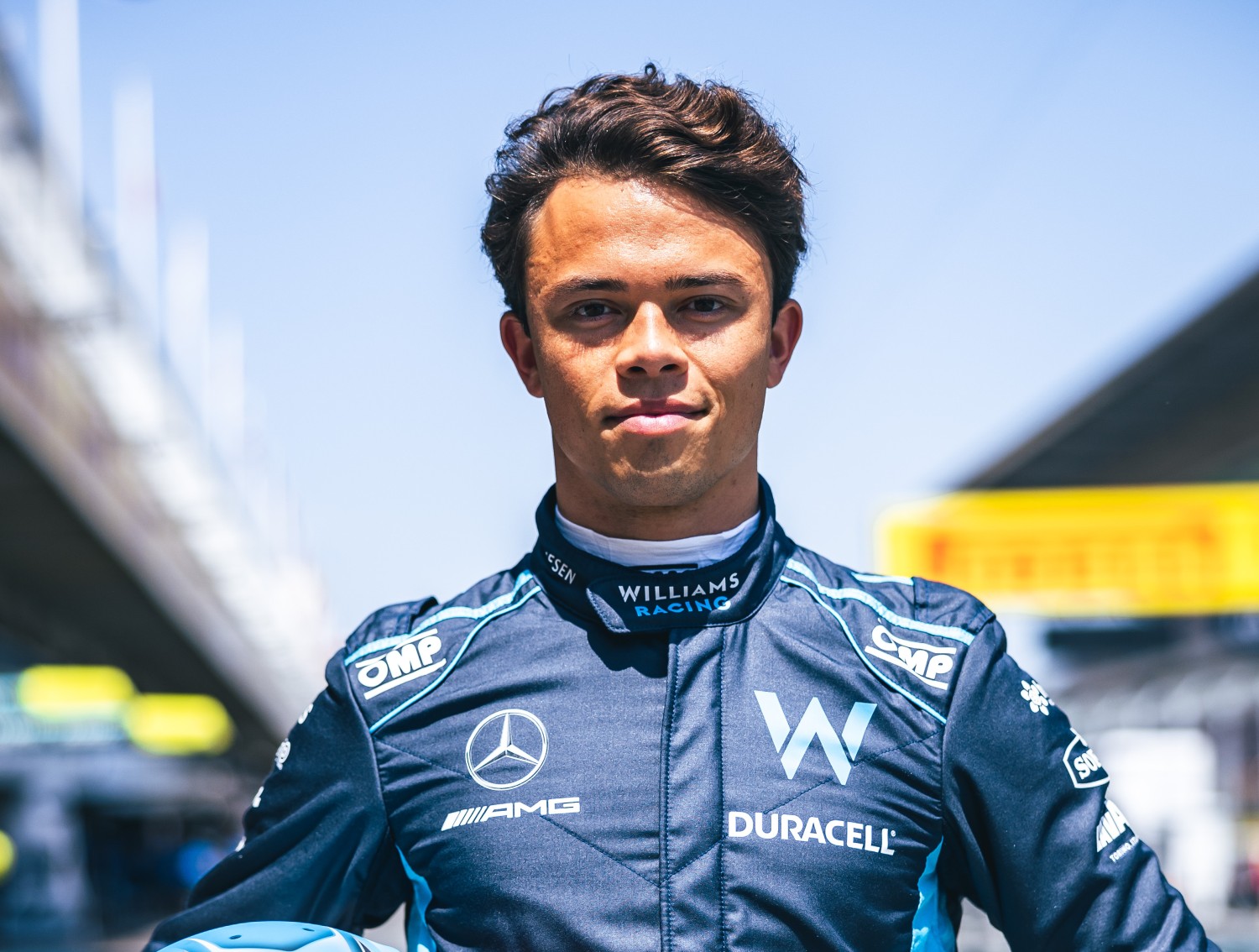 Dutch real estate mogul Jeroen Schothorst alleges the 27-year-old driver breached a deal they made in 2018 involving EUR 250,000 in backing for a Formula 2 seat.

According to the complaint, part of the deal would have seen Schothorst’s investment company taking half of de Vries’ F1 earnings – but only if he secured a race seat by 2022.

But despite the conflict, Schothorst says he continues to cheer for his fellow Dutchman.

“I think it’s fantastic that Nyck has become a successful F1 driver and that two Dutchmen will be at the start of the Zandvoort race in August,” he said.

“We invested in de Vries at an important point in his career when no one else wanted to. Opinions now differ as to how the deal was interpreted,” Schothorst added.

“But things like this just happen. The result is that unfortunately we can’t avoid having this matter clarified in court. Of course we would have preferred a different solution, but that doesn’t change anything about wishing Nyck every success in his future career.”

According to de Vries’ lawyer, Schothorst has already rejected a proposed settlement.

“Everything indicates that (Schothorst’s investment company) Investrand cannot digest the fact that de Vries only became a Formula 1 driver in 2023 and not in the last year of the contract,” said lawyer Jeroen Bedaux.

(GMM) Ahead of his first full Formula 1 season, Dutch rookie Nyck de Vries has found himself at the center of a legal dispute.

This week, a case involving accusations that de Vries violated agreements and withheld information went to court, with the judge set to rule by early February.

Specifically, Schothorst alleges he loaned EUR 250,000 via his investment company towards de Vries’ participation in Formula 1.

The supposed terms of the deal involved payment of 3 percent interest per year, plus 50 percent of de Vries’ earnings once he got to Formula 1.

Reportedly, the loan would be waived if de Vries did not make it to Formula 1 by the end of 2022, prompting the dispute. In reality, the Dutch driver made his one-off grand prix debut at Monza last year, in the ill Alex Albon’s place.

That performance attracted the attention of Dr Helmut Marko, who decided to sign de Vries for the full season at Red Bull-owned Alpha Tauri this year.

According to de Vries’ lawyers, he reportedly repaid about EUR 190,000 to Schothorst while test driver at Mercedes. The Alpha Tauri driver’s lawyer, meanwhile, said de Vries made a proposal to repay the full loan in addition to the EUR 190,000 already paid, which was rejected by Schothorst.

The Amsterdam court is set to issue the judge’s ruling in writing on 3 February, with Schothorst having demanded the full disclosure of de Vries’ contracts between 2018 and 2022.