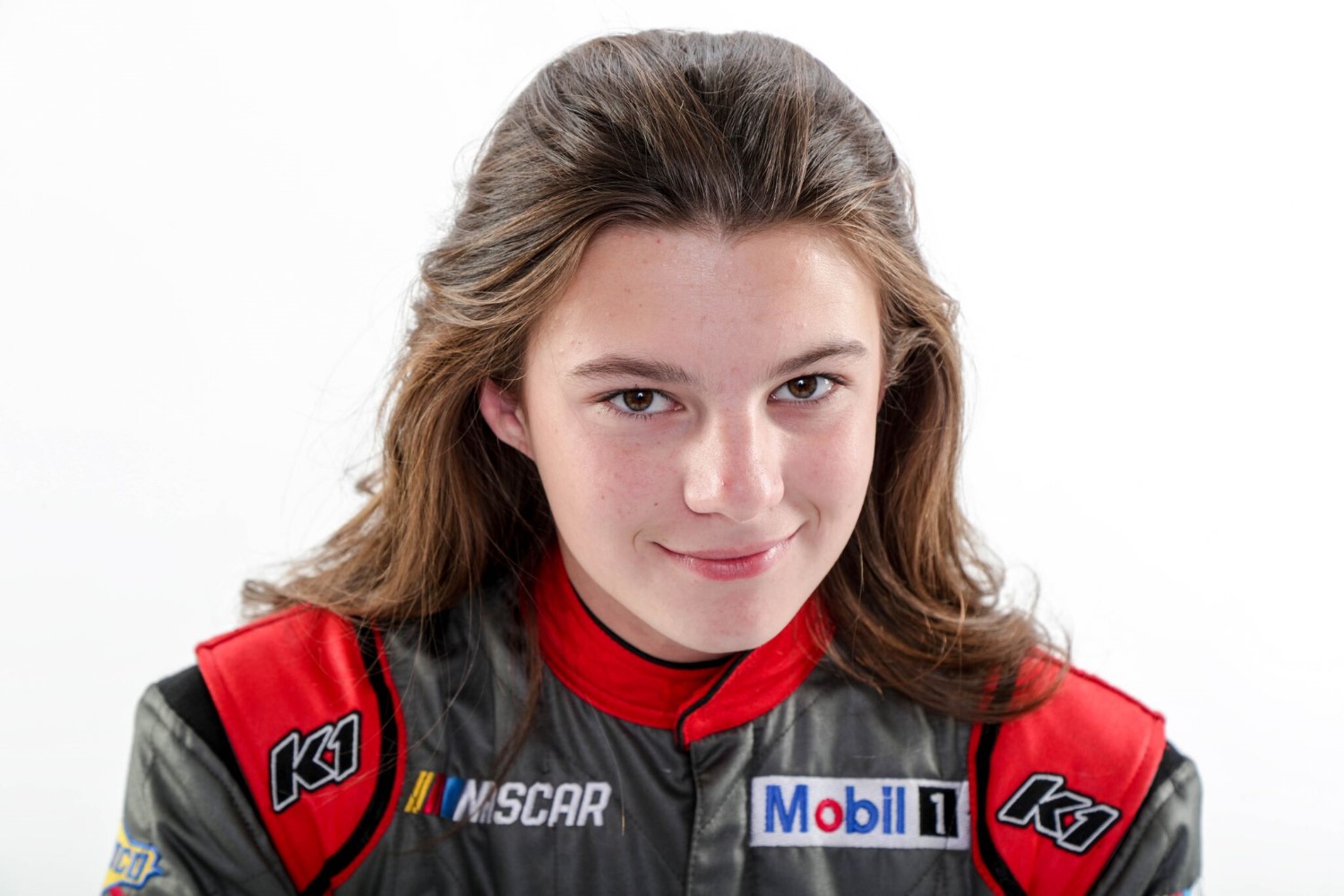 TRD (Toyota Racing Development) development driver, Isabella Robusto, is gearing up for a busy 2023 racing season as the 18-year-old will take on five different racing series including making her debut in the ARCA Series driving for Venturini Motorsports in May.

The Fort Mill, South Carolina native will compete in the CARS Tour in both LMSC (Lee Faulk Racing) and PLM (Wilson Motorsports) Series, the Pirelli GT4 America Series for Smooge Racing, the GR Cup Series for Nitro Motorsports and the ARCA East and ARCA National Series for Venturini Motorsports. In total, the Toyota development driver (TD2) will compete in more than 50 events during 2023. In her first season as part of the TD2 program, Robusto competed in 37 races and earned two victories and 30 top-10 finishes and impressed in November’s South Carolina 400 as she drove through the field from 29th starting spot to become the first female to earn a podium finish in the long-running event.

“Getting the opportunity to compete in so many various series this season is really exciting for me,” said Robusto. “TRD has given me the tools to help my craft both on and off the race track and I’m looking forward to the challenge of learning different race cars and different styles of tracks this season with a mixture of ovals, road courses and even dirt tracks.”

The long-running TD2 program has helped with the development of several drivers in NASCAR, including Christopher Bell, who earned multiple wins and a Championship 4 berth in the NASCAR Cup Series last season. In 2023, Toyota will continue to support the development of young drivers with on-track opportunities, full-motion simulator time, and access to the Toyota Performance Center, which provides the drivers availability to individualized strength and conditioning training, heat tolerance protocols, nutrition support, mental health support, and in-house medical personnel to best prepare them for on-track racing action.