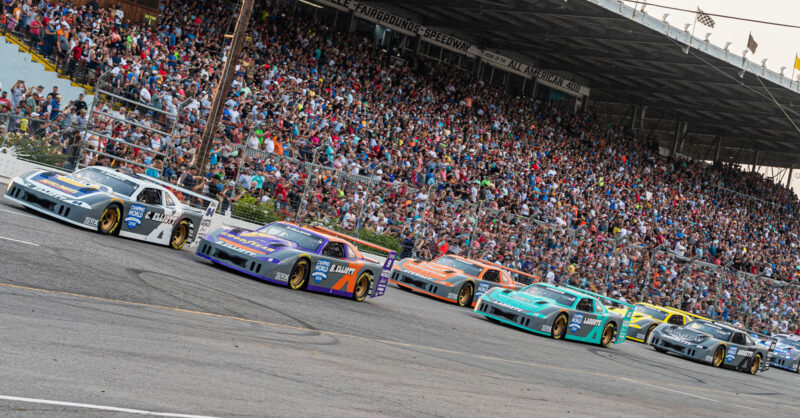 A day after Kevin Harvick committed to the Superstar Racing Experience, the series announced a pair of his NASCAR Cup Series peers will also make their debuts.

Clint Bowyer will race against him at Stafford Motor Speedway on 13 July, followed by separate starts at Motor Mile Speedway on 27 July and Lucas Oil Speedway on 17 August.

Kyle Busch will also run Motor Mile before taking on Harvick at Berlin Raceway on 3 August.

“I’ve been working with everyone at SRX trying to get one of their races on my schedule the last couple seasons and things didn’t work out, so when they announced they were having weeknight races in close proximity to a couple races on the Cup schedule, SRX and I immediately got together to plan something for this year,” Busch told the Associated Press.

The series also announced Wednesday the return of Helio Castroneves, who finished fifth in the 2021 standings and won the 2022 season opener at Five Flags.