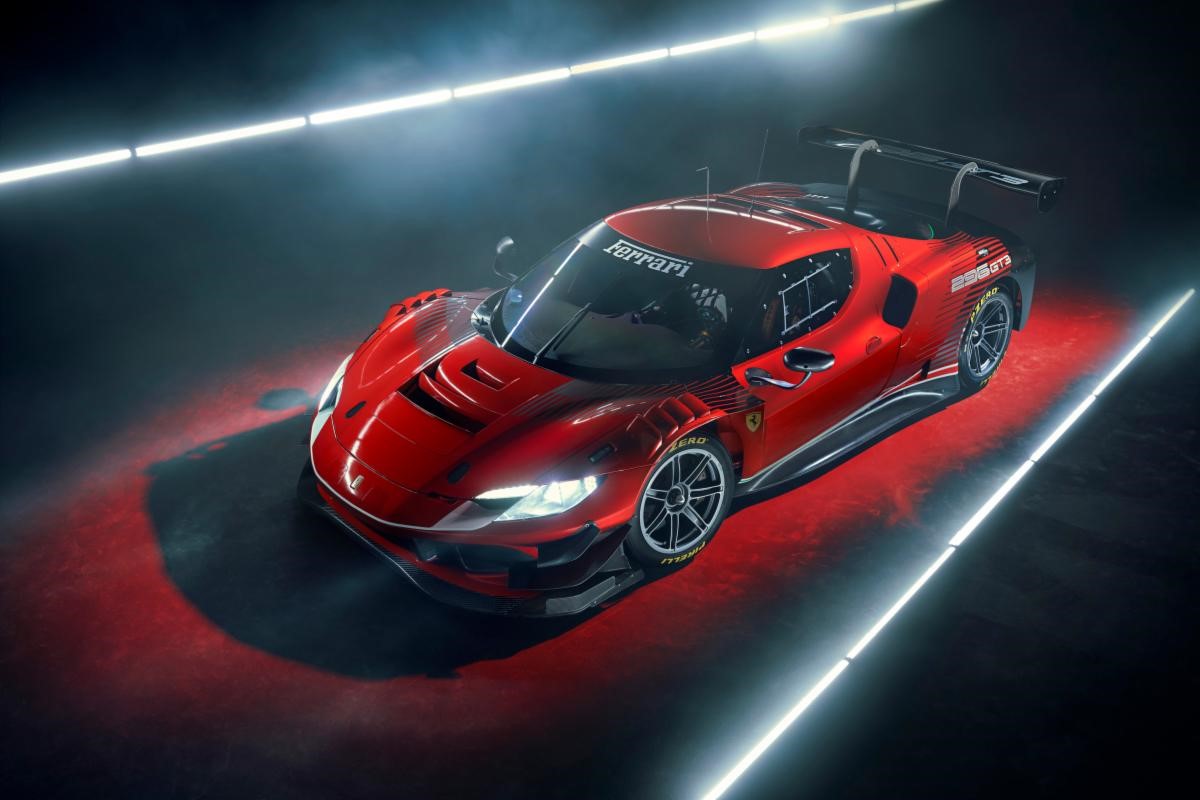 Risi Competizione is pleased to announce its plans to compete in the IMSA Michelin Endurance Cup (IMEC) in the GTD Pro class for the 2023 season.

As winners of the 2022 IMSA Michelin Endurance Cup in GTD Pro class with last year’s Ferrari 488 GT3 car, this year the Houston, Texas-based team will compete in their new Ferrari 296 GT3 (shown above), set for its debut at the Rolex 24 At Daytona, January 28-29.

The IMSA Michelin Endurance Championship schedule, in addition to the Daytona 24, will include the Mobil 1 Twelve Hours of Sebring in Sebring, Fla. March 18, the Sahlen’s Six Hours of The Glen in Watkins Glen, N.Y., June 25 and Petit Le Mans at Road Atlanta, Braselton, Ga., October 14.

“After our success in winning the IMSA Michelin Endurance GTD Pro Championship last year, it was important to return this year to defend the honor with the new Ferrari 296 GT3,” said Team Principal Giuseppe Risi.

Drivers for the Rolex 24 include the two IMSA Michelin Endurance GTD Pro Champions Davide Rigon and Daniel Serra, along with World Endurance GT champions James Calado and Alessandro Pier Guidi, all Ferrari Competizioni GT factory drivers. Rigon and Serra will defend their IMEC driver championships with Risi Competizione. Additional drivers have not yet been announced to join the duo.

Being awarded Michelin Endurance Cup takes strategy because points, separate from the season championship, are awarded at various junctures throughout races. Points are awarded at each juncture – five for the class leader, four points for second place, three points for third and two points for all other competitors. At Daytona, for example, points are available at the six-, 12-, 18- and 24-hour marks; Watkins Glen pays a bonus at midway (three hours) and race end. This keeps the teams on their toes with their strategy throughout the entire race.