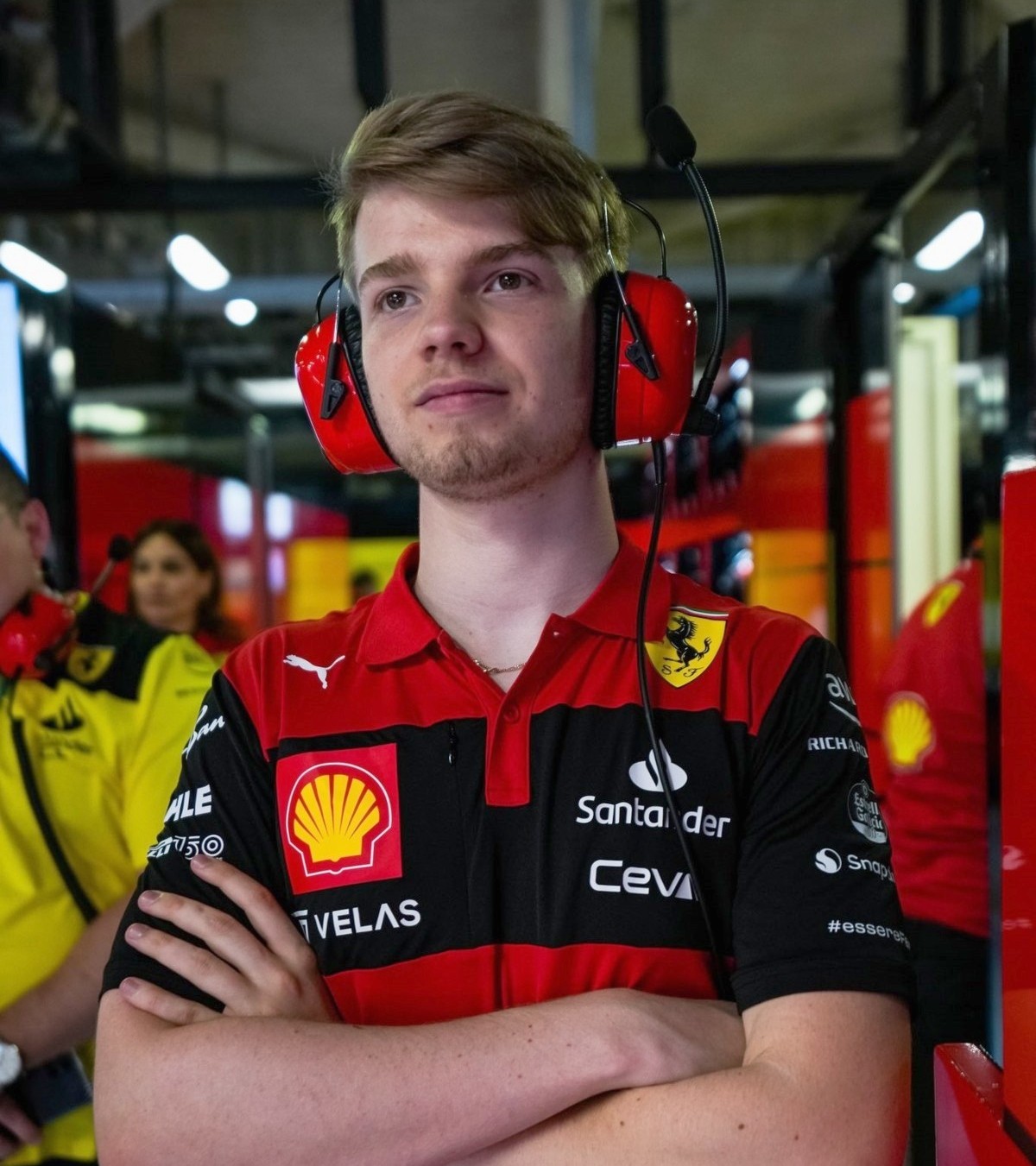 Russian-Israeli driver Robert Shwartzman will share Formula One reserve duties at Ferrari with Italian Antonio Giovinazzi this season, the team announced on Thursday.

Shwartzman, 23, was previously a test driver for the Maranello-based team, while former F1 racer Giovinazzi was official reserve.

Both drivers have been part of the Italian manufacturer’s academy for several years and have tested for it on a number of occasions.

“Honored to step up as Scuderia Ferrari F1 Reserve Driver and continue my journey with the Ferrari family,” Shwartzman said.

“I look forward to working hard, getting back behind the wheel of the F1 car and racing in the GT World Challenge with Ferrari Competizioni GT!”

Ferrari said Italians Antonio Fuoco, 26, and Davide Rigon, 36, would be development drivers working in the new simulator that came on stream last year.