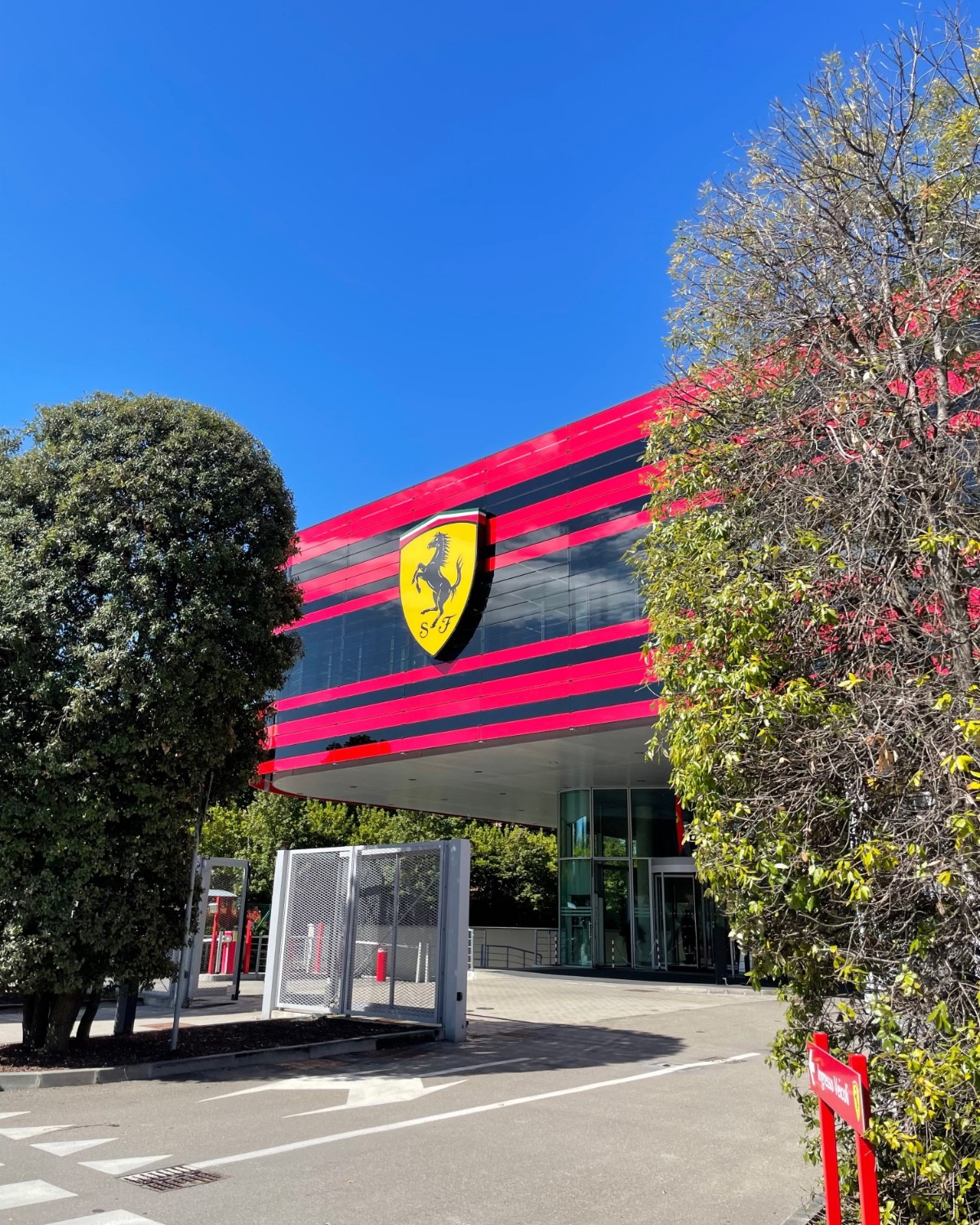 According to Formu1a.uno, the results in the simulator are showing that the 2023 car is “at least one second faster” then its predecessor.

“From our information, the numbers from the Ferrari simulator are extremely positive, with highly-qualified sources revealing that the 2023 car is over one second faster than last year’s machine,” reported Piergiuseppe Donadoni.

“This is an intriguing estimation from the Maranello camp, considering the 2023 regulations introduce significant variations in terms of overall aerodynamic load.”

Speed was not an issue for last year’s Ferrari.  It won the most poles.

They lost races because of driver errors and team strategy mistakes, which cannot be accounted for in a simulator.

The new 2023 Pirelli tires are expected to reduce understeer in the cars. Max Verstappen loves a loose or oversteering car.