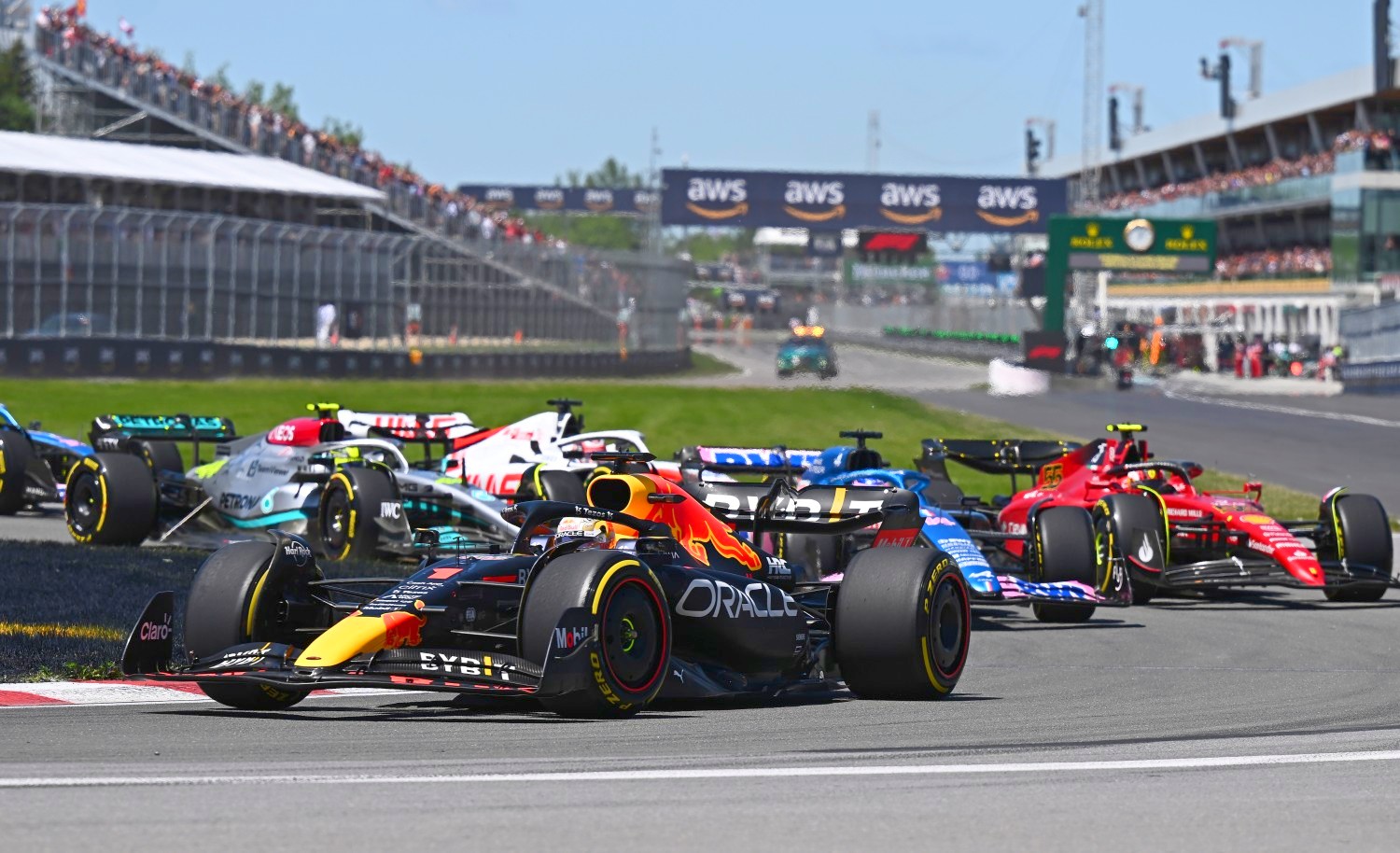 After a three-year absence, the Canada Grand Prix races were back on the scene in 2022 and are resuming their place as a high-profile event in the world of sports. Whether you’re new to the Montreal Grand Prix or an experienced Formula 1 spectator, you will find something of interest in our article.

What is the Canadian Grand Prix?

Formula 1 racing is popular with general spectators, athletes, and people who love Canada sports betting. It is a spectacular sporting event held annually in Montreal, Canada.

Since 1967, here in Montreal and in other parts of the world, in different seasons of the year, the Formula 1 champion has been determined among all the drivers who take to the track.

The event attracts thousands of spectators not only from Canada but also from other countries. They all want to be part of the competition and enjoy the thrill and the speed.

For those who are not at all familiar with car racing: Formula 1 is an event in which 20 drivers from 10 racing teams take part. At the end of each race, points are awarded to competitors based on their finishing position. According to the results of all races in the season, the champion is determined – the driver who has collected the most points.

If you are keen to learn more about F1 and see how everything works from the inside, we recommend watching the Netflix TV show Drive To Survive. Here you can emphasize for yourself a lot of new things.

Where is the Canadian Grand Prix Held?

As stated above, the racing event is held in Montreal, Quebec, Canada. The track of Gilles Villeneuve on the island of Notre Dame was chosen as a competitive track. The island is located in the central part of the St. Lawrence River. 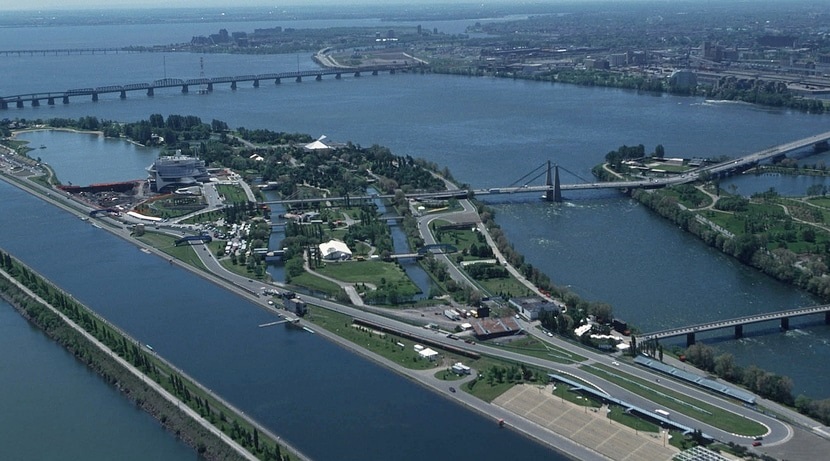 Interestingly, most F1 races are held on roads or race tracks. At the same time, a street track was chosen for the competition in Montreal. Racers overcome the path laid on public roads inside closed city streets.

When will the Canadian F1 Grand Prix being held?

You can find the race schedule and all accompanying events on the official F1 website.

The first and second free training for riders will be held on Friday. On Saturday, the third free training will take place, as well as a qualifying race. As part of the latter, the starting positions of the athletes in the primary race will be determined.

The biggest event is scheduled for Sunday. The F1 race takes about two hours, and small amateur races can be arranged before it.

Where to Buy Tickets

Tickets for the event are distributed through the official F1 website. There are several packages available for you to choose from. It is undesirable to buy tickets for races on third-party sites – often, sellers inflate the cost by 3-8 times.

How to Get to the Track

The most simple and affordable way to get to the race track is by using the local metro system. Montreal also has a relatively well-developed public transport infrastructure. You can get to any place from any part of the city.

After the race’s end and the participants’ reward, the track opens to everyone. You can walk around and see the racing cars up close.