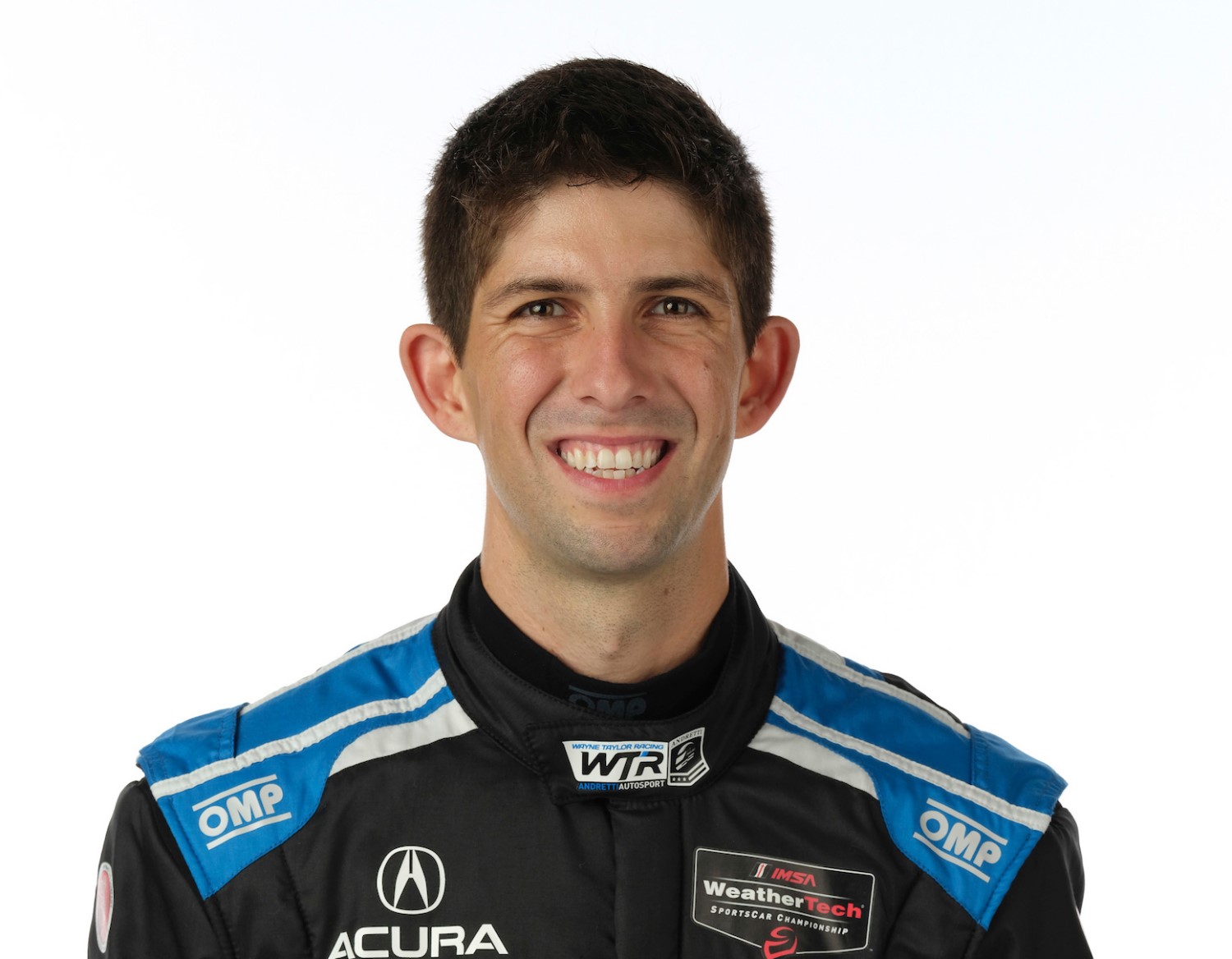 As part of the agreement of Andretti Autosport joining forces with Wayne Taylor Racing in IMSA, Michael Andretti is working on plans to give two-time IMSA WeatherTech SportsCar champion Ricky Taylor (shown above) an IndyCar test session with his IndyCar team in the near future, according to Racer.

That partnership immediately drew ties between the star driver and Michael Andretti, with the latter telling RACER that he is eager to give the 33-year-old an IndyCar test.

“Let me just say he’s on our radar,” Andretti told RACER. “Hopefully we’re gonna get him in the car soon and see how he does.

“I know he drove a Penske car a few years back, and I heard it went very, very well from the people that were there at the test that worked with them.  So, we can’t wait to get him in the car.”

In the meantime, Ricky Taylor will be competing in the Rolex 24 Hours of Daytona in the WTR with Andretti Autosport #10 Acura this upcoming weekend.