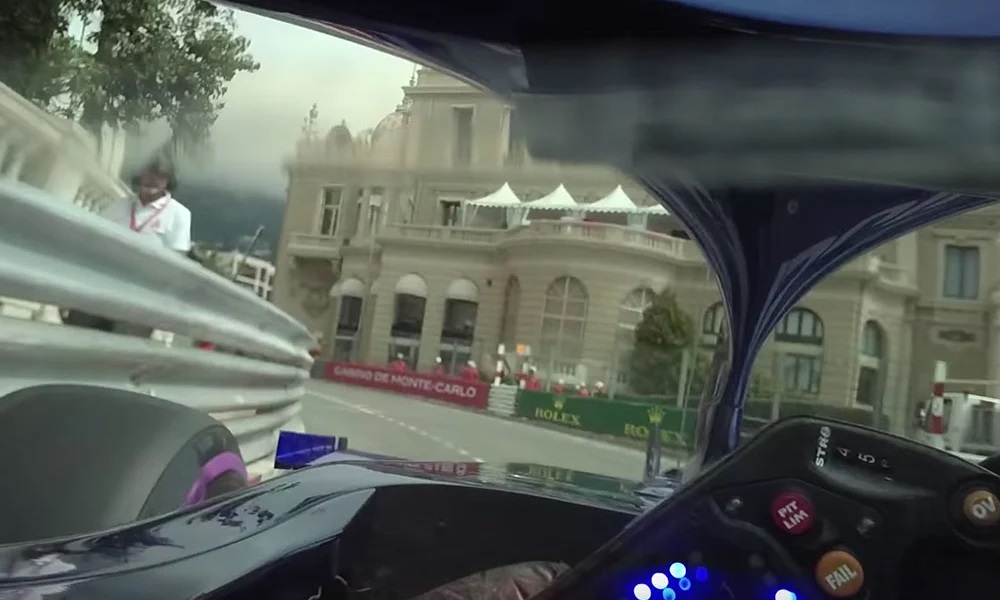 The Helmet Cam or the ‘Driver’s Eye’, which was first seen during the 2021 Belgian Grand Prix is now set to become a norm.

FIA have reportedly officially approved the helmet cam for all 20 drivers for every race at the upcoming 2023 F1 campaign.

Over the years F1 have introduced graphics and other new additions such as the F1 TV to bring the fans closer to the pits, however, the Driver’s eye would give viewers a never-seen-before experience from inside the beasts racing at breathtaking speeds.

Fernando Alonso was the first driver to drive his Alpine through Eau Rouge giving his fans a unique perspective through his Bell-branded helmet and since then, a couple of other drivers have also used the cameras on multiple instances.