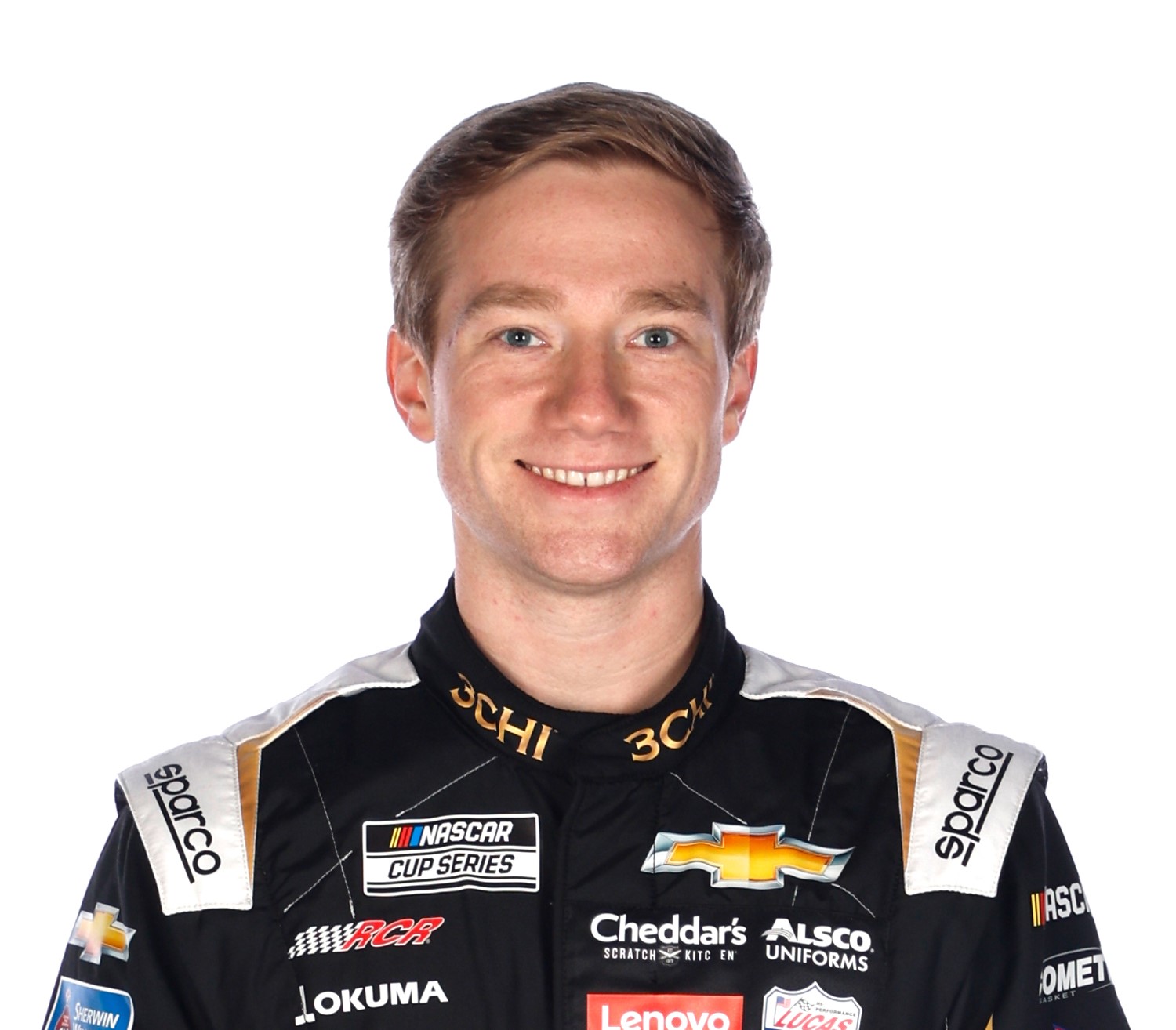 23XI Racing announced last year that Tyler Reddick will drive for their Cup team starting this season, getting a jump on a deal that was originally set to start with the 2024 NASCAR Cup Series campaign.

Reddick, a 10-time winner in the Xfinity circuit, will first race behind the wheel of the entry in February at Auto Club Speedway. Reddick’s full Xfinity Series schedule and partnership information have yet to be announced.

To Reddick, the opportunity to pilot a GR Supra will be an eager one. With the 27-year-old’s move to Toyota Racing as the No. 45 pilot for 23XI Racing beginning in 2023, the experience will help the former Chevrolet driver adapt to the manufacturer. For Sam Hunt Racing, the move will additionally serve as an avenue to continue building the program. This year will mark SHR’s third full-time season in the Xfinity Series and first as a two-car tandem.

“I’m looking forward to the opportunity to run some races in the Xfinity Series with Sam Hunt Racing,” Reddick said in a press release. “This is a big year for their team as they move to full-time racing with two cars, and I’m excited to be a part of helping them grow. This is also another great chance to get in a few more races with Team Toyota. As I’ve been preparing for my first season with 23XI Racing in the Cup Series, I’ve been really impressed at the resources provided by Toyota, so I know we’ll show up to the track with a chance to win.”