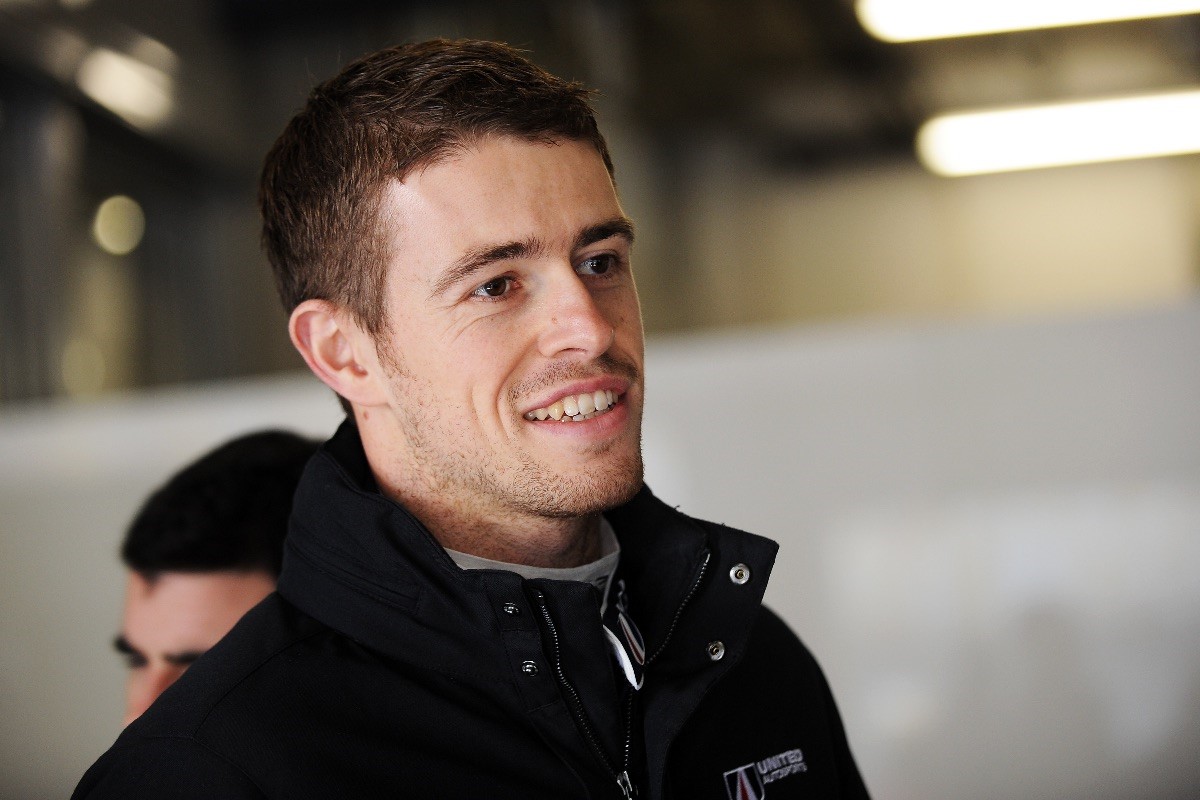 American Jim McGuire plus British duo Guy Smith and Paul Di Resta will compete for United Autosports in the 2023 European Le Mans Series LMP2 class – the experienced trio having already accumulated over 80 races and 20 podiums between them with the successful, multi-class championship winning Anglo- American team.

McGuire and 2003 24 Hours of Le Mans winner Guy Smith have raced together with United Autosports in IMSA over the past two years, scoring an LMP2 podium, while ex-Formula One racer Di Resta was in United’s class-winning ORECA at the 24 Hours of Le Mans in 2020 – as well as winning the 2018/19 Asian Le Mans Series for the Zak Brown/Richard Dean-led squad.

Bronze-graded Jim McGuire heads up the #23 Oreca O7 in his eighth consecutive season with United. Jim has already enjoyed LMP2 success with the team, clinching third in the 2021 Sahlen’s Six Hours of the Glen. After six years contesting LMP3 in Europe (racing in the Michelin Le Mans Cup from 2017 and ELMS from 2020), the AERO chief steps up to LMP2 full time.

Former “Bentley Boy” Smith joins McGuire in the #23 ORECA, having made his United debut at Sebring in 2021. Guy and Jim have raced in five IMSA races for the team, collecting four top-five finishes including the Watkins Glen podium. Smith and McGuire also drove together in the “Race to Le Mans” event last year.

Ultra-experienced Di Resta made his United debut at the 2018 24 Hours of Daytona and has enjoyed a star-studded trajectory of success with the Yorkshire-based team. Having competed in the Asian LMS (six races, three wins, six podiums in the 2018-19 & 2022 seasons) and the FIA World Endurance Championship with United (12 races, five wins, seven podiums), Paul will team up with McGuire in next month’s four-race Asian Le Mans Series (read more) before taking on the European championship.

The #23 entry joins the previously announced ELMS LMP2 Pro Am entry of Daniel Schneider, Nelson Piquet Jr and Andy Meyrick (read more). The third and final United car line-up will be announced in due course – so stay tuned.

Jim McGuire: “Super excited to step up to the LMP2 class in the European Le Mans Series with United Autosports. To have the chance to drive alongside two champions in Paul and Guy is a fantastic opportunity and I’m sure we’ll have a great year. I can’t wait to be back with the United team and get out on track – see you guys soon!”

Guy Smith: “Really looking forward to racing with United Autosports in the European Le Mans Series. I raced in the IMSA series with Jim and United over the past two seasons and thoroughly enjoyed my time with the team. Jim continues to develop and, from what we’ve seen in the US races, he shines in the LMP2 car. Paul is at the top of his game … I’ve known him for a long time but never driven with him, so I’m looking forward to that. Hopefully we can get some podiums in the prime class and try and fight for the championship.”

Paul Di Resta: “Really happy to be back with United Autosports, carrying on what we’re going to do at the Asian Le Mans Series in the European championship with Jim [read more]. Continuing the partnership, alongside my WEC duties, with United is an easy decision – it keeps me sharp, working to succeed as much as we can and hopefully, we’ll have some fun on the way. Thanks to Peugeot for giving me the opportunity to race with United – let’s make it a good 2023.”

Richard Dean: “Jim has become an integral part of our team; this will be our eighth-year racing together and we are sure to add more great moments on track and special memories. Jim, Guy and Paul are all great friends and great drivers and will be pushing hard for each other to get on the podium this year.”