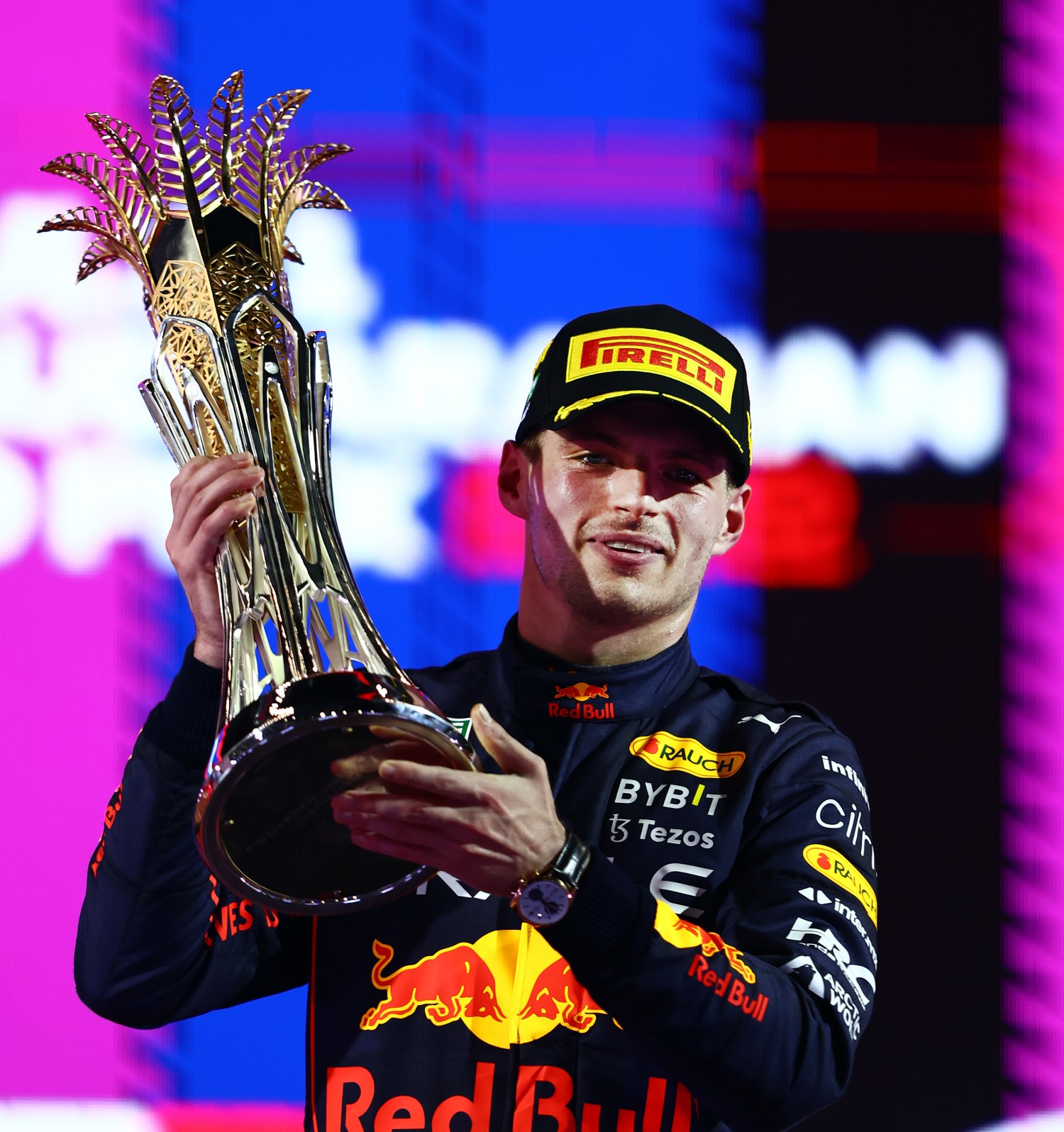 In a move interpreted as clear pressure on the Dutchman’s current teammate Sergio Perez, the energy drink-owned team decided to sign former team driver and McLaren refugee Daniel Ricciardo as a tester and brand ambassador.

Verstappen, however, doesn’t want his former teammate to do his work in the Red Bull simulator.

“I think our simulator is one of the best out there,” the 25-year-old told Speed Week, “although obviously the correlation between simulation and reality is not perfect.

“But we use it with the car data that comes to us from the track,” Verstappen explained. “Sometimes the days in the sim are long but I am convinced that this kind of work is worth doing.

“As far as I’m concerned, I don’t want there to be a test driver working in the simulator like other teams do. I want to work on it myself because everyone has their own driving style.”

Verstappen, the 2021 and 2022 drivers’ world champion, says he then augments his work at the Red Bull factory with his own simulator at home.

“It helps me keep my concentration,” he said. “After all, there’s not much to do at home other than train on the simulator. Plus it’s something I enjoy.”