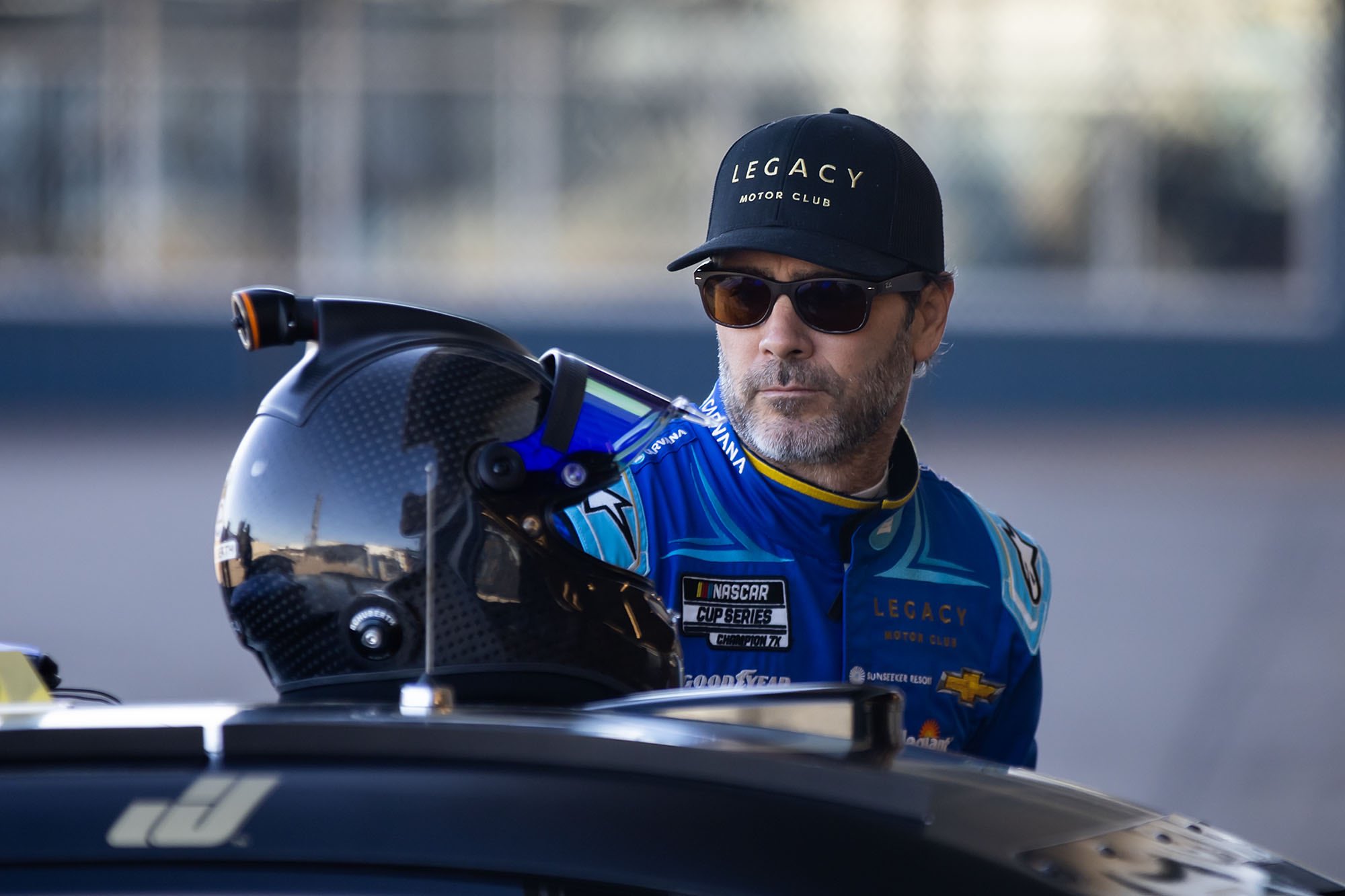 Jimmie Johnson relished the chance to get back into a NASCAR Cup Series car even if it likely won’t help him much when he attempts to qualify for the Daytona 500 in three weeks.

Johnson turned some laps Tuesday in a Cup car at Phoenix Raceway, the place where he last drove in NASCAR in 2020. The seven-time Cup champion has spent the last two years racing in IndyCar, and the stock car — a much heavier car with less horsepower and not stop-on-a-dime braking — obviously felt different.

“The speed did seem different, no doubt about that,” Johnson told Fox Sports. “And then just the mass of the vehicle — such a different feeling in the stock car with all the mass trying to slow it down and trying to change directions, trying to use the throttle.

“I don’t think what I learned here today will carry over to Daytona he told Bob Pockrass. … That’s an animal of its own. But today was a good track. And a good day for me in the car.”

His test was allowed under a provision where NASCAR lets elite drivers test a Next Gen car … at a track where the driver won’t race.

It is designed to allow a driver to get adjusted to the car, and Johnson certainly was able to use the test to learn about the vehicle.