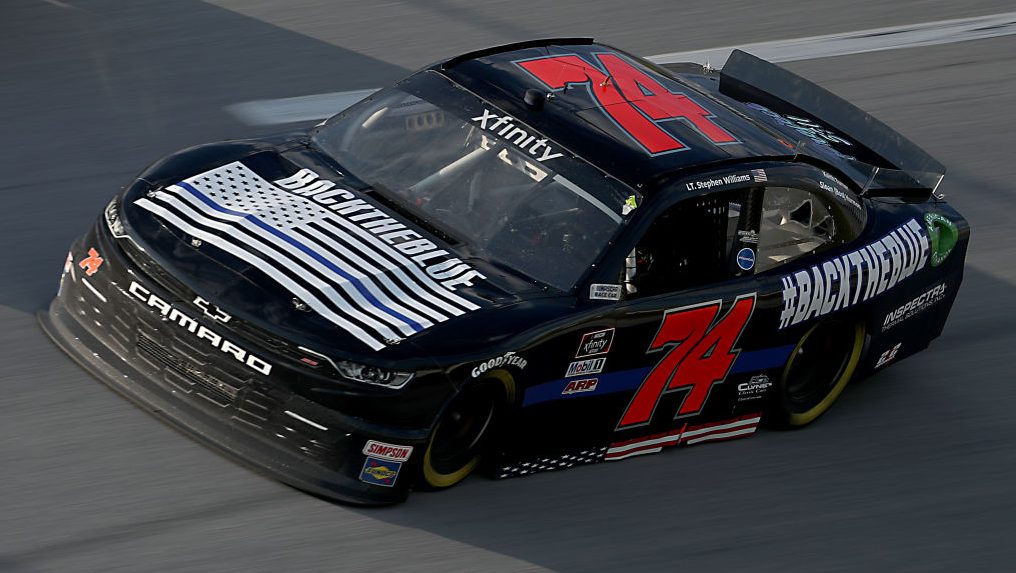 Theodore Brown, crew chief for Mike Harmon Racing’s No. 74 car in the Xfinity Series, was suspended indefinitely by NASCAR on Friday for a behavioral violation per a NASCAR issued penalty report.

“Member actions that could result in a fine and/or indefinite suspension, or termination:

Being charged with or convicted of significant criminal violations (e.g. Domestic Violence, Trafficking, Assault), or having had determinations rendered by criminal or civil authorities that in NASCAR’s judgment necessitate action. NASCAR will not pre-judge guilt or innocence in the criminal or civil legal system, or the guilt or innocence of the Member, but rather review each matter in its own context and circumstances and with regards to its potential effects upon the sport."