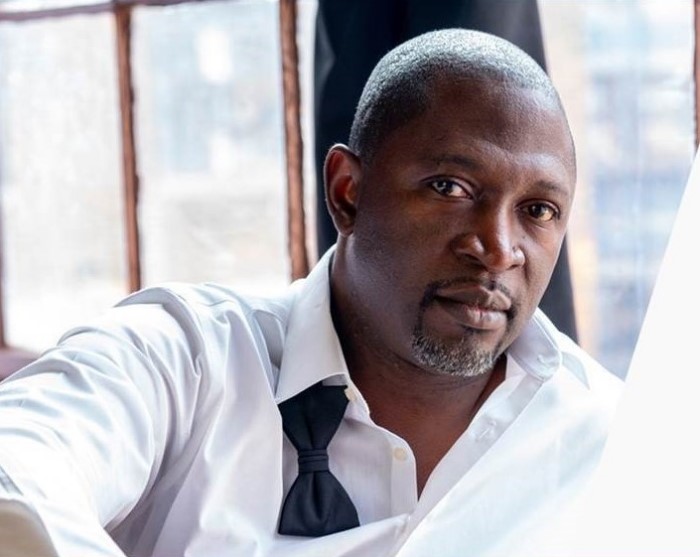 Legendary saxophonist Mike Phillips, the only musician ever signed to the Jordan brand, performs the national anthem prior to the start of Sunday’s NASCAR CUP SERIES race on FS1, FOX Deportes and the FOX Sports app (4:00 PM ET).

His rendition of the national anthem for the 2017 NFC Championship Game garnered the nickname “Saxthem."

Phillips, one of the most-sought-after national anthem performers of his time, is the only musician ever to have worked with Michael Jackson, Prince and Stevie Wonder. Phillips’ debut album, “Pulling off the Covers" on the SRG/ILS Group label, features Wonder, Brian McKnight and PJ Morton.

For additional information on Phillips, text "MikePhillips" to 474747 or visit https://smarturl.it/mike-phillips-potc.