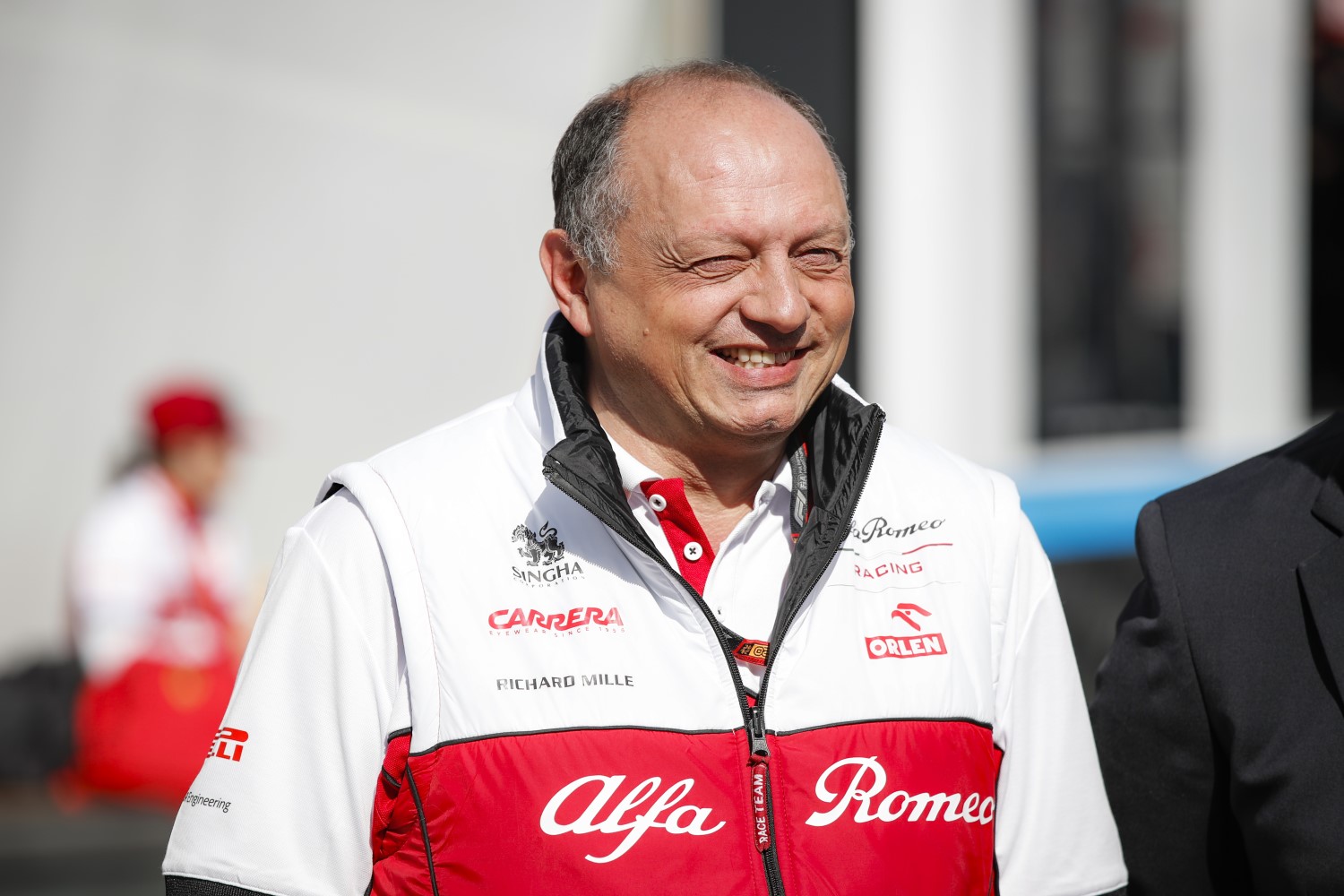 (GMM) Alfa Romeo has no plans to make an early decision about its driver lineup for 2021.

Other teams, including Ferrari and McLaren, got in early by locking out their new lineups without a single race having taken place in 2020 so far.

"We always make our decisions between October and November and we won't change that. I want us to focus on the races first and not waste energy," he added.

"We have to deliver this year because it's important for the next one because of the prize money."

"Our driver pairing is a good one," Vasseur insists. "I trust them.

"Antonio is improving and had a good second half of last season. We will definitely have a good pair of drivers again in 2021 but we'll talk about that later."

There have been rumors that a couple of new teams might be interested in entering Formula 1 in the near future, but Vasseur says the sport has more pressing goals.

"Before we think about that, we have to save all of the existing teams," he said.

"Sales will not grow in the next few months so if we have to share between 12 teams instead of ten, that won't help."

It has also been suggested that Alfa Romeo, which is essentially still the Sauber team, may split with technical partner Ferrari in the near future.

Vasseur said: "We have a strong collaboration with Ferrari that works well. I don't think we will change our approach in the near future."