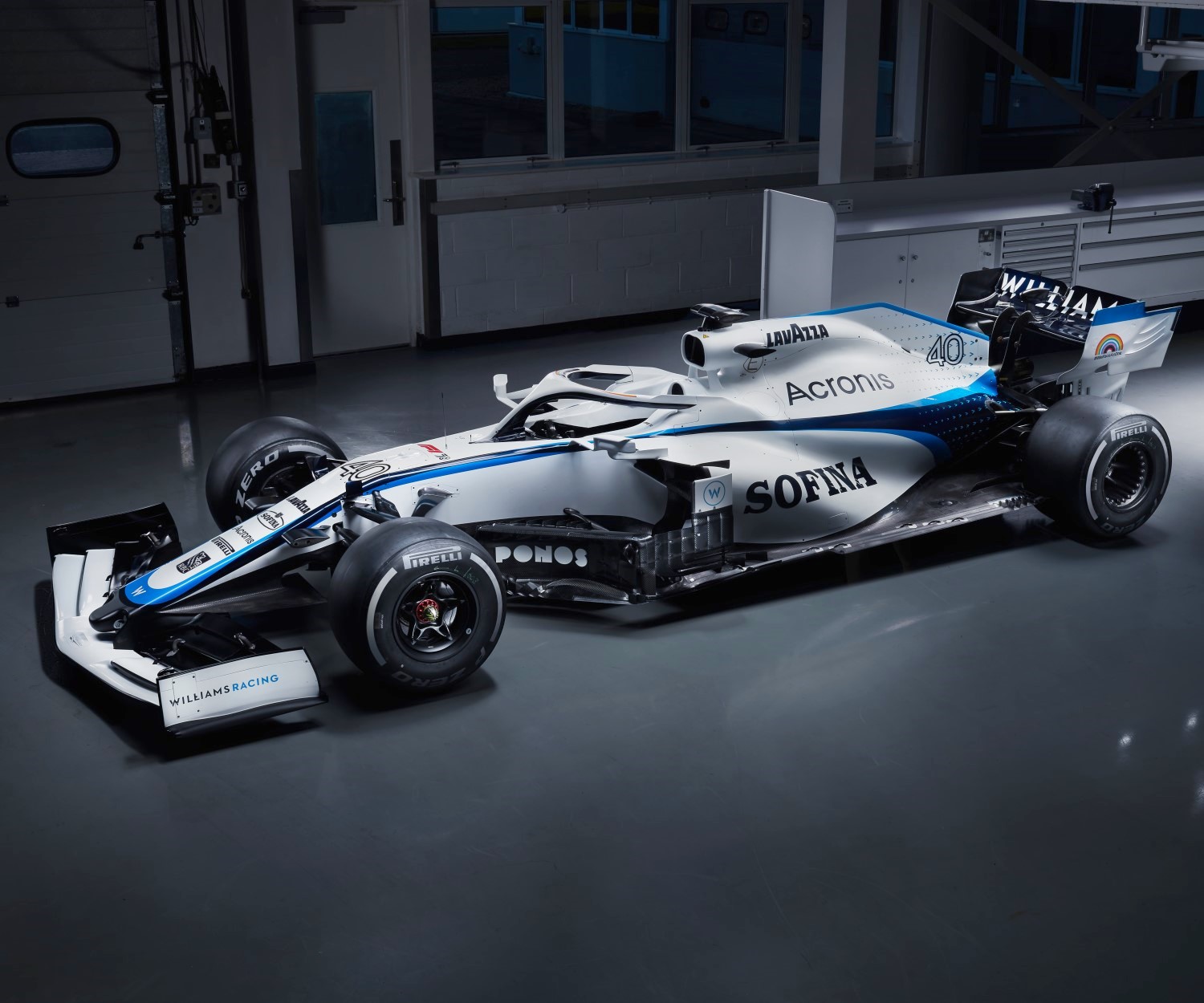 (GMM) Williams will on Friday reveal a "sharp" and "smart" revised livery for its 2020 car.

It comes after the struggling British backmarker, which is for sale, suddenly lost the backing of its title sponsor Rokit. The phone company is being linked with a move to world champions Mercedes.

Ahead of the reveal of Williams' duly revised livery for the re-starting season, George Russell called the new look "smart", while his teammate Nicholas Latifi said it's "sharp".

Photos of the tweaked overall design indicate that Italian espresso brand Lavazza is stepping up its support on a livery set to be light blue and white.

But amid Williams' struggles, F1 business journalist Christian Sylt thinks the British team has the money to race through 2020 and into 2021.

According to Forbes, that is thanks to Latifi's wealthy father Michael, whose consortium refinanced Williams' debt leading to a cash injection of $45 million.

A source told Sylt that Williams "never thought of going down the route of asking Latifi to invest".

"If he eventually ends up investing that is terrific but Williams wants to go through the (sale) process."