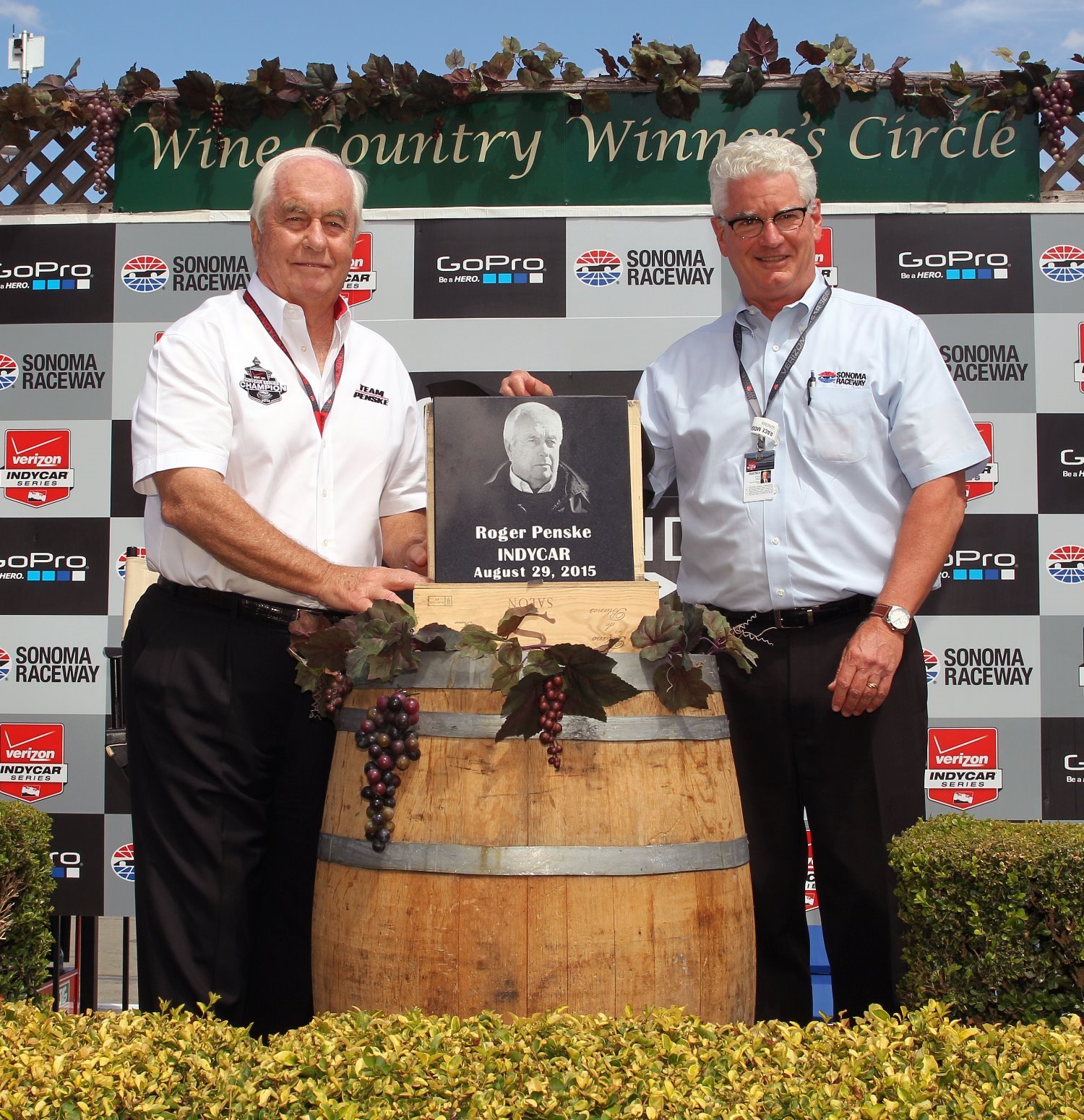 Sonoma Raceway president Steve Page is trying to remain optimistic that the Toyota/SaveMart 350 NASCAR race might actually happen in 2020.

NASCAR is committed to running every race on its schedule, Page said, which could mean extending the season, holding the usually weekly races more often, and moving races to states that have more lenient isolation orders.

But Page hasn’t given up on hosting this year’s race in Sonoma.

He Lori A. Carter of the Press Democrat right now there are three scenarios.

“I think that train has left the station," he said.

Two: running the race with no spectators. “That hasn’t left the station, but the horn is blowing and the wheels are starting to turn."

Three: “The most likely scenario is that we will run at a date in the future. Whether fans are here or not, it is too early to speculate," he said.

“There is tremendous economic incentive, because of the TV rights for every event, to make sure every event is staged and realized. That will be a motivating factor," Page said.

“We see what the state says, what the county says. We check in with our county supervisor for guidance," Page said.

“We’re hoping we get can open at some point and have a very compressed calendar to make up for things not happening now. The challenge is just the unknown. If you knew this was going to come to an end, you could start making plans. But we’re just in limbo."

Potentially losing NASCAR’s revenue — the single-largest event of the year at the raceway that welcomes more than 100,000 spectators, huge sponsor money and TV rights — is “worrisome," Page acknowledged.

“There are a lot of revenue streams for that event and the TV rights are a big one," he said. “In any scenario where we run the race without spectators, we’d take a hit. But we’d make accommodations for sponsors to get the exposure they’d normally get."

“We have made the difficult decision to restructure our business and eliminate many duplicate positions," the company said in a statement. “Unfortunately, part of this restructuring includes eliminating approximately 180 positions across all departments at our speedways and subsidiaries."