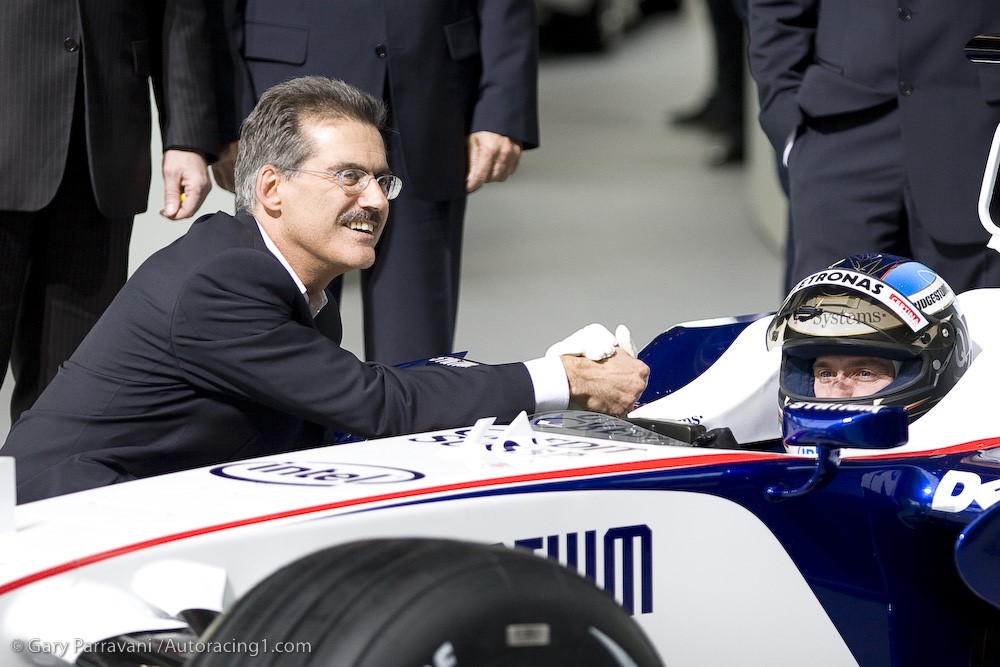 (GMM) BMW's former F1 boss Mario Theissen says it is "of course" possible that the sport could witness an exodus of car manufacturers amidst the global pandemic.

After the global financial crisis struck in 2008, four manufacturers involved in Formula 1 – Honda, Toyota, Renault and the Theissen-led BMW – withdrew from the series soon afterwards.

Speaking to the BBC, Red Bull boss Christian Horner admitted that the impact of coronavirus "reminds me very much of the 2008 financial crisis – but this goes way beyond that".

Theissen agrees, telling the Starting Grid podcast that a similar carmaker exodus "cannot be ruled out".

"We just have to wait and see," he said. "I think the situation is far too fresh now. We are also dealing with completely different things."

The German said the virus' impact on Formula 1 should only be fully judged in six months, but when asked about a potential exodus Theissen admitted: "Of course that could happen."