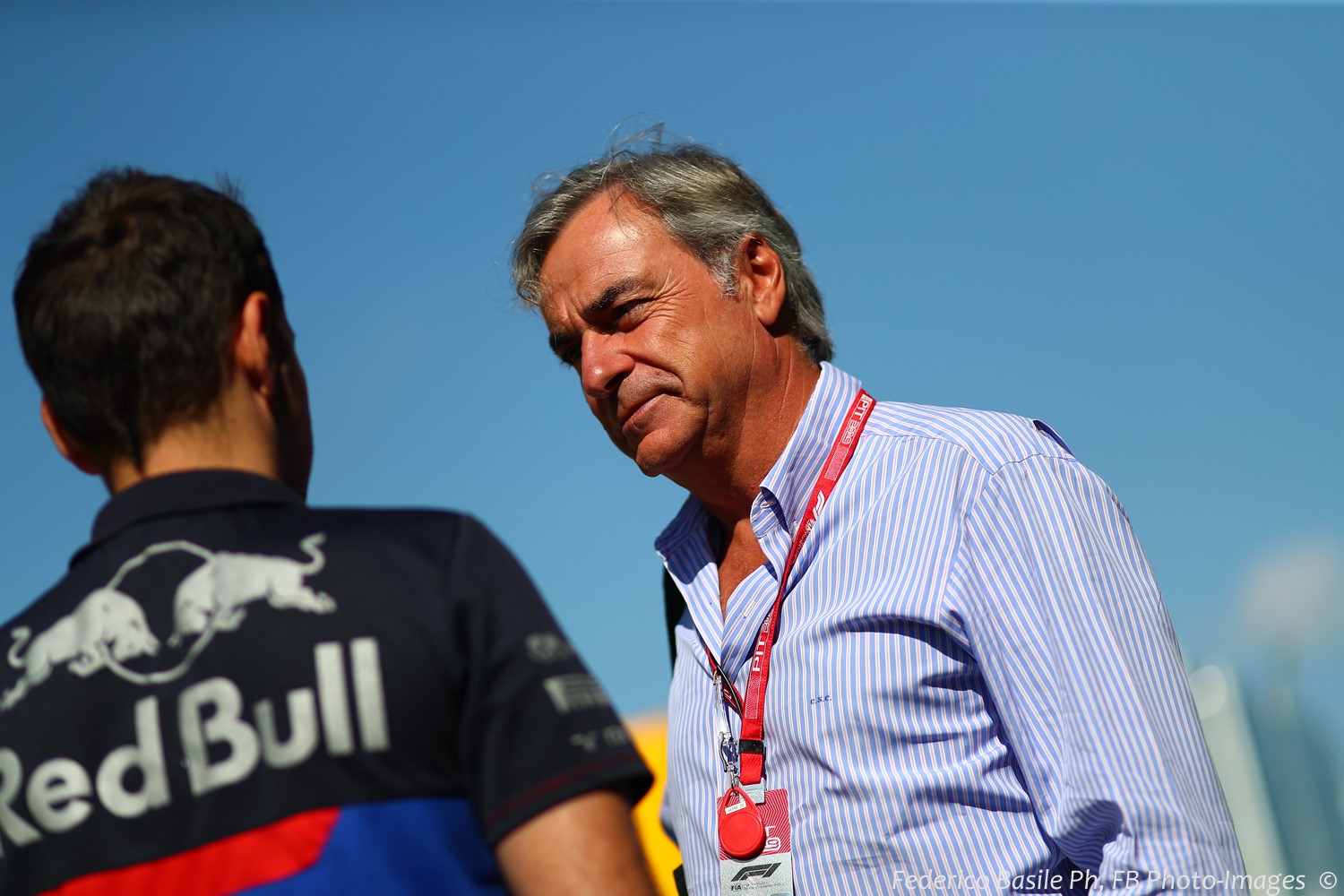 (GMM) Formula 1 will need to introduce a scheme to protect its economy and workforce amid the global pandemic, according to Carlos Sainz Jr.'s father.

Already now coming into play in the world of professional football, the scheme means employees can be put out of work but be able to bounce back when normal activity resumes.

"I think ERTE in Formula 1 is going to be imminent," Sainz, whose son of the same name drives for McLaren, told Cadena Ser radio.

"I think tomorrow there will be news. In Formula 1 there are a lot of people who work, and if there are no races, there is no income.

"With team budgets between EUR 200-250 million, the losses could be huge. I think something will change because they can't just sit idly by."

Sainz Sr. said he is hopeful that Formula 1 and the world will return to normal eventually.

"I want to think that, respecting what is happening, there will be a world championship. We will not be locked up forever, and doctors and researchers will find solutions to the issue.

"Hopefully in three weeks or a month we can all lead normal lives again."

However, the Spaniard admits he is worried about Britain.

"The world of Formula 1 is very much determined by what happens in England, but they are behind us (Spain) and with not very strong measures in place," Sainz said.