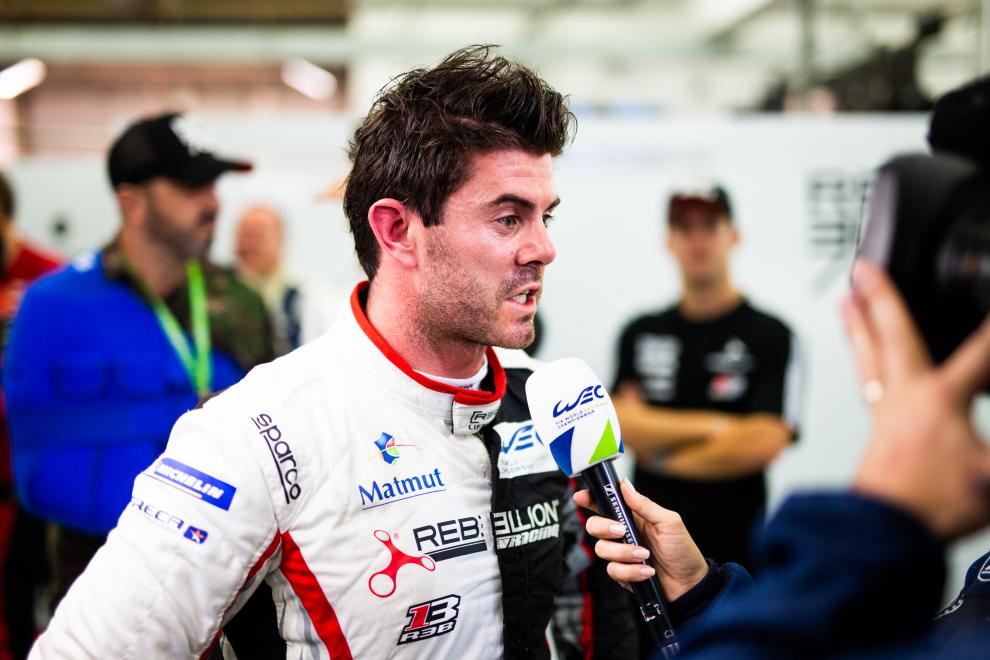 Rebellion Racing has claimed pole position for the 2019 FIA WEC 8 Hours of Bahrain, its second pole in a row this season after a strong performance from Bruno Senna and Norman Nato. The duo set a 1:42.979 combined time, to go over a tenth clear at the top.

“It was the strategy," Nato said after the session, revealing that Rebellion used only one set of tires in the session, “we knew it would be risky. We know the key point is the race and tire degradation, so we only used one set. It wasn’t easy, but I pushed. Really happy, two in a row it’s great. We have to finish the job tomorrow."

Ben Hanley and Charlie Robertson put Team LNT on the front row, the Briton steering the #5 to second with a 1:43.123 average. Team LNT will be pleased with the performance from the duo but will feel this is a missed opportunity as the G60-LT-P1s are in a favorable position with the Success Handicap here after wins from Toyota and Rebellion this season.

Below are the main headlines from FIA WEC Qualifying at the Bahrain International Circuit this afternoon.