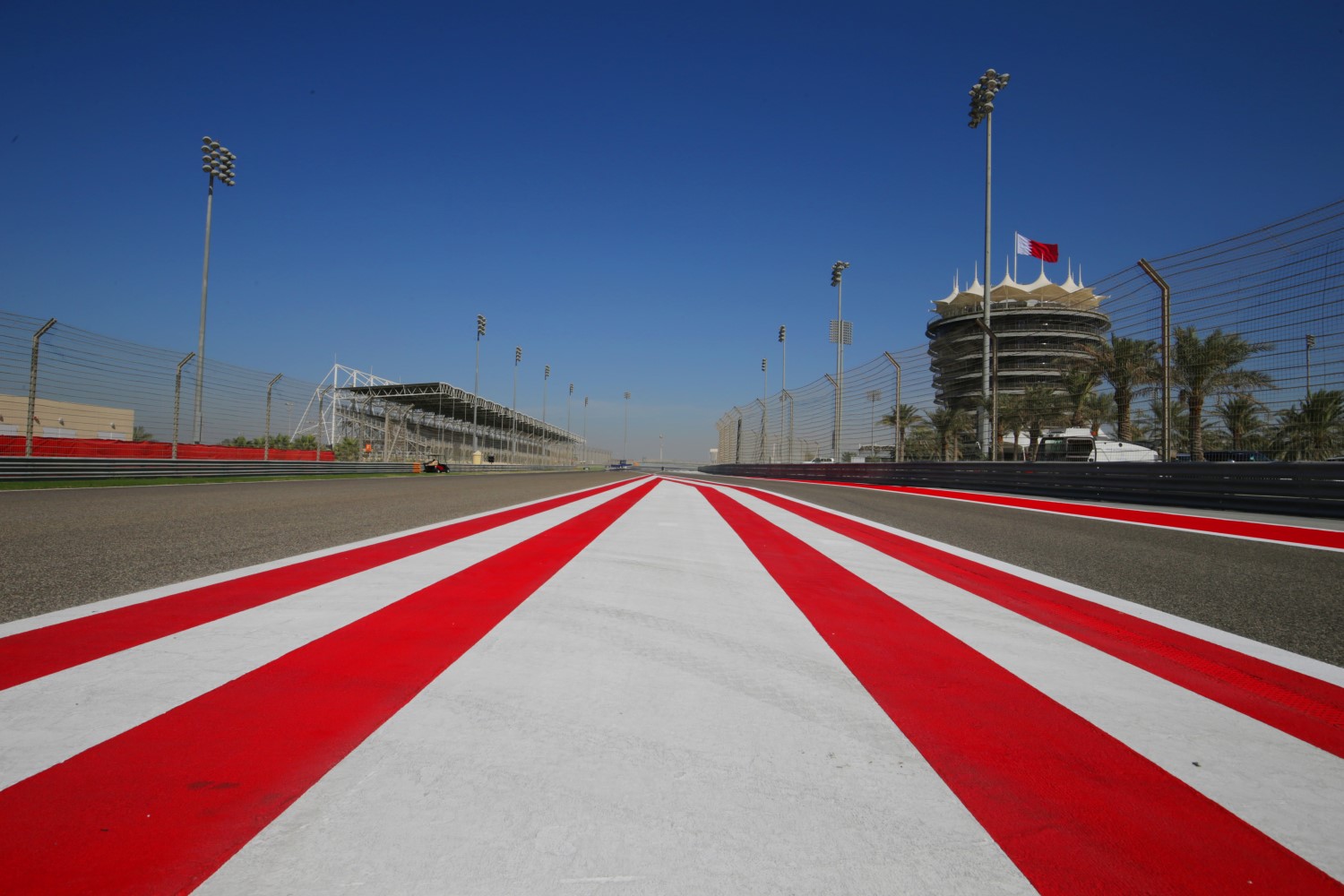 Toyota Gazoo Racing returns to Bahrain to bring the curtain down on a highly-successful year with the fourth round of the 2019-2020 FIA World Endurance Championship (WEC).

The team returns for the 8 Hours of Bahrain as World Champions and in pole position to retain both drivers’ and teams’ titles, with two wins to their credit so far and five races remaining.

However, victory for Rebellion Racing last time out in Shanghai cut that advantage and illustrated the unprecedented challenge to the efficiency of the TS050 HYBRID in its farewell season. The #8 car finished second while the #7 was third in China.

Compared to its last visit to Bahrain in 2017, this weekend the TS050 HYBRIDs are permitted less hybrid power and less fuel per lap, whilst also weighing more, as part of WEC’s success handicap system. As championship leader, the #8 car carries maximum success handicap of 2.72secs per lap, with the #7 having 2.51secs per lap.

Toyota Gazoo Racing has positive memories of the 5.412km, 15-turn Bahrain International Circuit, having won three times there in WEC. The team’s last visit to the Gulf State came at the end of the 2017 season, with Sebastien, Kazuki and Anthony Davidson in the #8 TS050 HYBRID winning their fifth race of the year.

For just the second time in WEC history after last season’s Sebring race, Saturday’s race will be contested over eight hours. It will begin at 3pm local time and run into darkness, with the checkered flag scheduled to fly at 11pm.

Air temperatures around 25Â°C can be expected during the day, but when the sun sets track temperatures are likely to drop. Therefore, the week’s schedule is designed to give teams chance to experience all conditions, with Thursday’s three hours of practice split over a day and a night session.

[adinserter name="GOOGLE AD"]At the conclusion of Saturday’s race, the team has just 11 hours before it will be in action again, with the WEC rookie test beginning at 10am on Sunday. TOYOTA GAZOO Racing will give Thomas Laurent, Kenta Yamashita and Nyck de Vries a chance to drive the TS050 HYBRIDs.

That is not the end of the action in the Gulf state though. Sunday evening will see the official WEC prize-giving ceremony for the 2018-2019 season, which ended in June at Le Mans. TOYOTA GAZOO Racing will collect its teams’ World Championship trophy, while Sebastien, Kazuki and Fernando Alonso will be presented with their trophies.

Hisatake Murata, Team President: “We are ready for Bahrain and looking forward to another exciting fight. Realistically we achieved the best result available in Shanghai but it is still painful to lose, so we are very motivated to return to the top step of the podium in Bahrain. To challenge for the win, we will have to work strongly together as a team to demonstrate the incredible efficiency of the TS050 HYBRID. Although we are only at the mid-point of our season, this is the final race of the year so I know everyone is pushing hard to earn an early Christmas present in Bahrain."

Mike Conway (TS050 HYBRID #7): “I really like the Bahrain circuit; it has a nice flow to it and I have some great memories there. I won my first WEC race in Bahrain in 2014 and I’ve often been on the podium there. It’s an eight-hour race and I enjoy the longer ones because more can happen; there’s more action, more driving and more fun. I think a longer race will be good for us."

Kamui Kobayashi (TS050 HYBRID #7): “I enjoy racing in Bahrain and Saturday’s race should be an interesting one because it is longer than usual and will also go into darkness. We’ve got to do our job and get the maximum from our car for the full eight hours and then let’s see where we are; I hope we can achieve a strong result. The team won two years ago in Bahrain so that will be our target again."

Jose Maria Lopez (TS050 HYBRID #7): “I hope Bahrain is better for us than Shanghai; I expect it will be because the track is more suited to the efficiency of our TS050 HYBRID. I am sure we can be more competitive there so I am looking forward to it. Rebellion performed well in Shanghai. We knew the challenge would come from the non-hybrid LMP1 cars and we’re ready for the fight in Bahrain."

Sebastien Buemi (TS050 HYBRID #8): “I like racing in Bahrain because I enjoy the track and the atmosphere, plus some of my family are living there too. I also have very good memories because I won my first WEC race in Bahrain in 2013 and became World Champion a year later. It’s also a cool race to participate in because we start in the day and finish in the night. I’m looking forward to it."

Kazuki Nakajima (TS050 HYBRID #8): “I am confident we will be more competitive in Bahrain, although again it will not be an easy race because the opposition will be quick. My last memory of Bahrain was winning in 2017 in the final race against Porsche. This time the race will be longer but hopefully we can achieve the same result on the TS050 HYBRID’s last visit to Bahrain."

Brendon Hartley (TS050 HYBRID #8): “We head to Bahrain leading the drivers’ championship. Although this also means we will carry the biggest success handicap I still feel optimistic that it will be a close race and we will have a chance to take the victory. I’m feeling more and more comfortable in the team and am taking a lot of pleasure every time I drive the TS050 HYBRID in its last season."