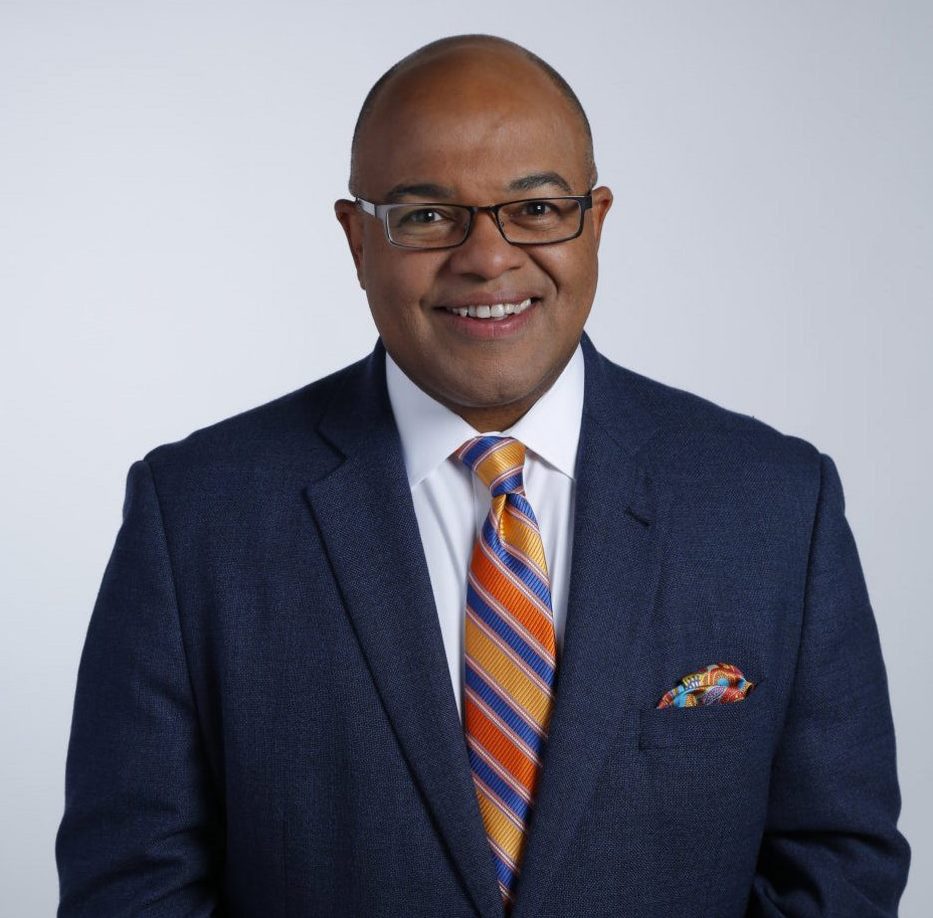 Mike Tirico will host NBC Sports’ coverage of the historic NASCAR/IndyCar crossover on Fourth of July weekend, anchoring 10-plus hours of coverage from Indianapolis Motor Speedway on July 4-5 on NBC.

Tirico will be joined by special guests throughout the crossover weekend, including current and former IndyCar and NASCAR drivers.

“There is no one better to host this first-of-its-kind motorsports event than Mike Tirico," said Sam Flood, executive producer and president, production, NBC and NBCSN. “Mike will present the scope and context of what it means to have these two iconic series competing over the same weekend at the legendary Indianapolis Motor Speedway."

Tirico — who hosts NBC Olympics’ primetime coverage, Football Night in America and many other premier events — hosted NBC Sports’ inaugural Indianapolis 500 coverage in 2019, as well as this year’s Indy 500 Special: Back Home Again, which featured interviews with Simon Pagenaud and Alexander Rossi, on May 24 — the date that the 2020 Indy 500 was originally scheduled to take place. He also anchored NBC Sports’ coverage of the NASCAR Cup Series Coke Zero 400 from Daytona International Speedway in 2018 on NBC.

Below is the schedule of race coverage for the Fourth of July weekend: