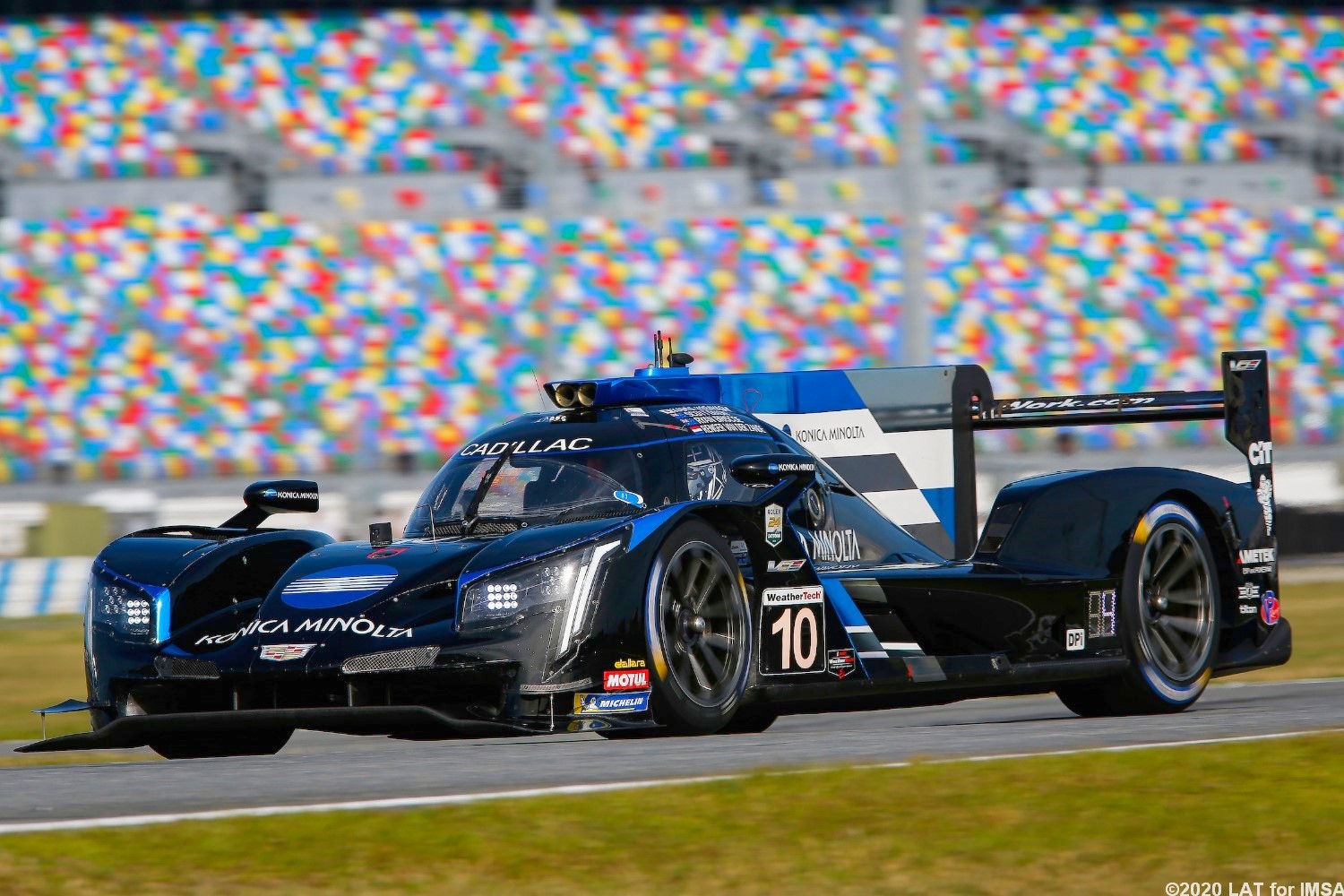 Only 26 cars are set to take part in IMSA’s return to racing with the WeatherTech 240 at Daytona.

The entry list for the second round of the WeatherTech SportsCar Championship, released on Wednesday, features a largely unchanged grid in the DPi and GT Le Mans classes, with eight and six entries, respectively, although the GT Daytona numbers have reduced since the start of the coronavirus pandemic. See full entry list below.

A number of foreign-based drivers and support personnel have arrived in the U.S. early to meet the quarantine requirements.

“IMSA worked extremely hard," Oliver Gavin said. “Ben Johnson (team manager) and the guys back at Corvette Racing have been working really hard to keep Antonio and I in the loop on what was happening with the DHS guys.

“There were lots of questions and lots of stuff going back and forth. All credit to those guys for the amount of work they’ve gone through, which I believe is a massive amount of paperwork that had to be done to get this going.

“There was a little bit of anxiety about it, I suppose. Certainly in the last number of months, as soon as we heard that Sebring was going to be postponed and what was going to happen next and when we were going to get back to racing.

“There has been some periods where you were at home for many, many weeks and wondering what is going to happen."

“Getting to the airport, the whole process of traveling over into the U.S. was relatively straightforward, well-run," Gavin said.

“The temperature checks, the paperwork we had to do and the advise on the quarantine and that stuff was good and straightforward.

“The quarantine is a recommendation, so it’s not like there’s somebody watching the building making sure we are sticking to to the rules. But it’s the thing Corvette

“We don’t want to risk it or know what the quarantine situation is going to develop," Garcia said." So far we’ll stay on through Road America but who knows what happens at Road America or VIR."