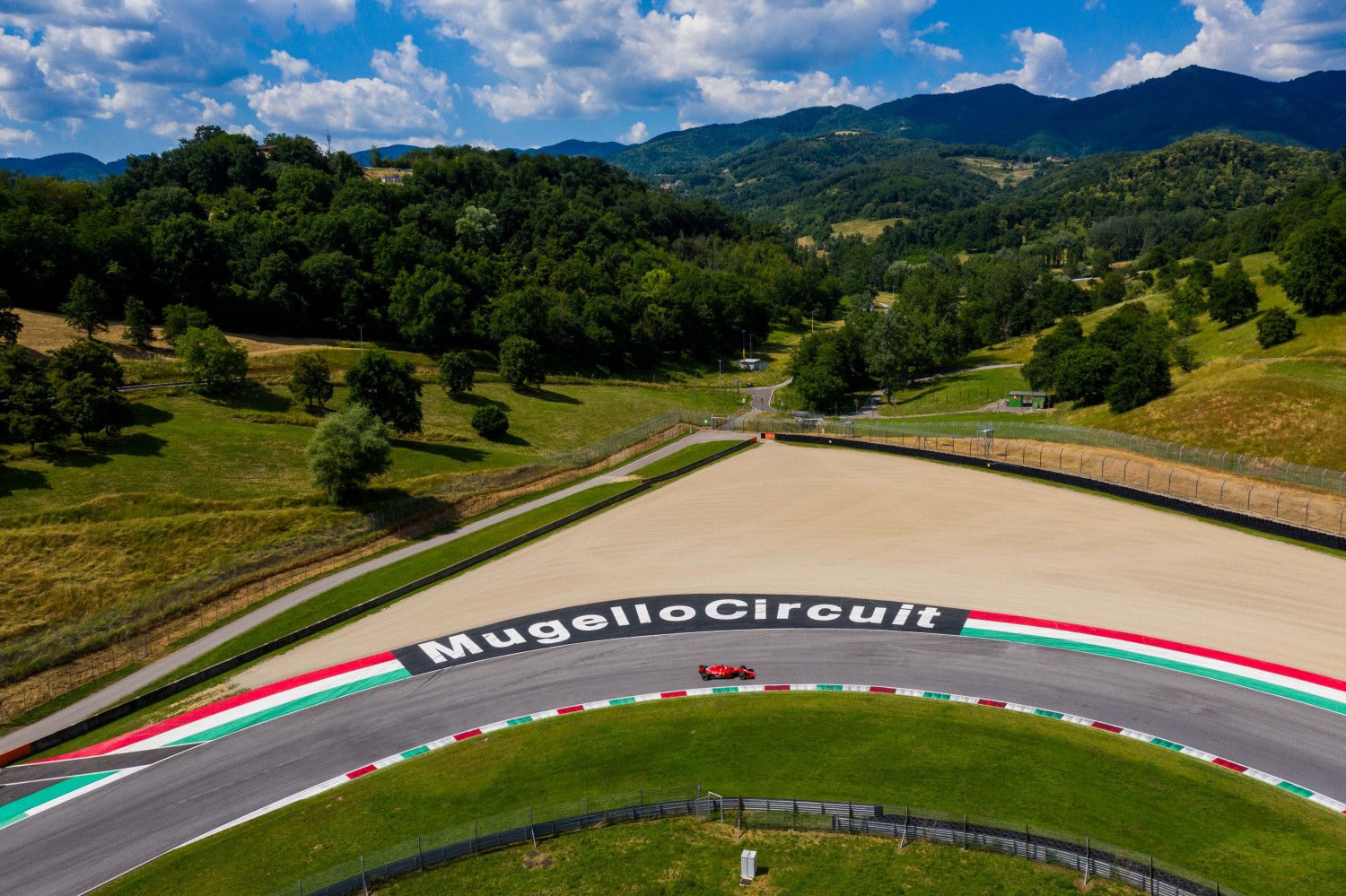 Amid reports of an October race in Montreal, Canadian GP chief Francois Dumontier thinks various non-European races will be added to that schedule.

"I think the idea is to be able to announce the second part of the calendar before the first race in Austria," he told Canadian sports broadcaster RDS.

However, amid the pandemic, and given that F1 has a green light to stage 'ghost races' in Europe for now, more European races are also on the table.

One idea is for an Italian triple-header, not only featuring the confirmed Monza race but also Ferrari-owned Mugello and perhaps even Imola.

La Gazzetta dello Sport thinks the Mugello race will be funded by the circuit owner – Ferrari.

"A race without an audience is about EUR 5 million," the newspaper declared. "Liberty Media would offset that with television rights revenues."

Imola is less certain, amid concerns about the safety of the pit entry. But Daniil Kvyat, who is testing at Imola with Alpha Tauri this week, declared: "Imola definitely deserves a place on the calendar."

Uberto Selvatico Estense, the Imola boss, said: "The most logical and appropriate solution for F1 fans around the world would be to use circuits with a high media impact.

"With Imola together with Monza and Mugello, I think this would be a legendary national triple," he added.

Portugal's Portimao circuit is heading for an October 4 race date – and a second race there is also possible.

"This was confirmed to us by the hotel people when we competed in the Portimao 24 hours last week," said Dutch racing driver Tom Coronel.

Mexico and Brazil appear unlikely due to the coronavirus situation in those countries, but races in China, Bahrain and Abu Dhabi look set.

Canada GP boss Dumontier said F1 CEO Chase Carey has a "real desire" for a proper world championship with races both inside and beyond Europe.

"At one point he was talking about 15 to 18 races, which is perhaps a little too optimistic. I think they will be able to do between 12 and 14," he said.