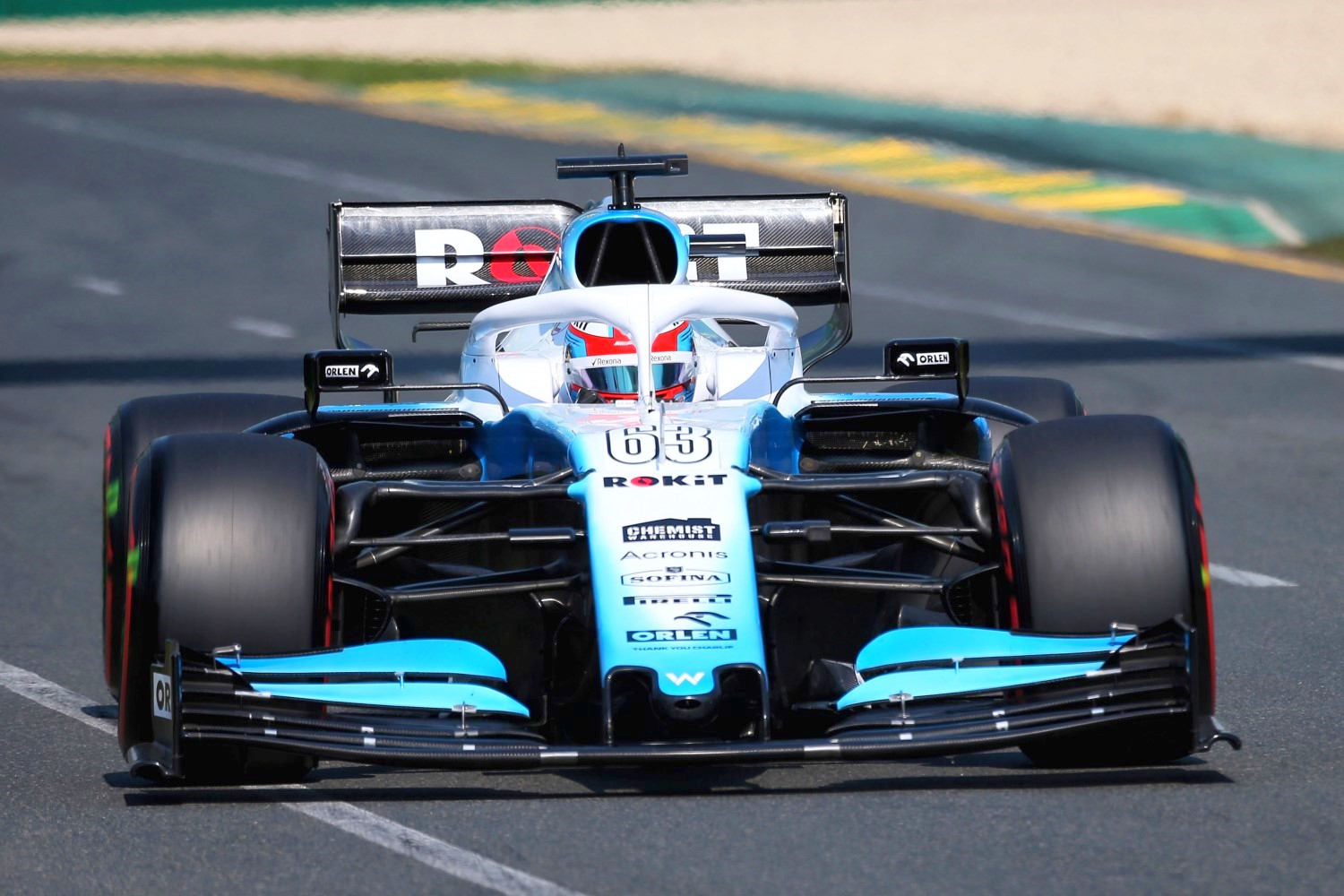 The Williams Formula One team has got enough funding to take it into 2021 despite losing their Rokit sponsorship to Mercedes and despite the coronavirus crisis according to Christian Sylt of Forbes and a person he claims is familiar with the negotiations over the sale of a stake in the famous British squad.

Williams announced last month that it had commenced a "formal sale process" and is considering the "sale of the whole company" fueling speculation that it was running on empty. The team is listed on Frankfurt's junior stock exchange but still controlled by its founder Sir Frank Williams. It has won F1's teams title more times than any other squad except for Ferrari but has fallen on hard times in recent years.