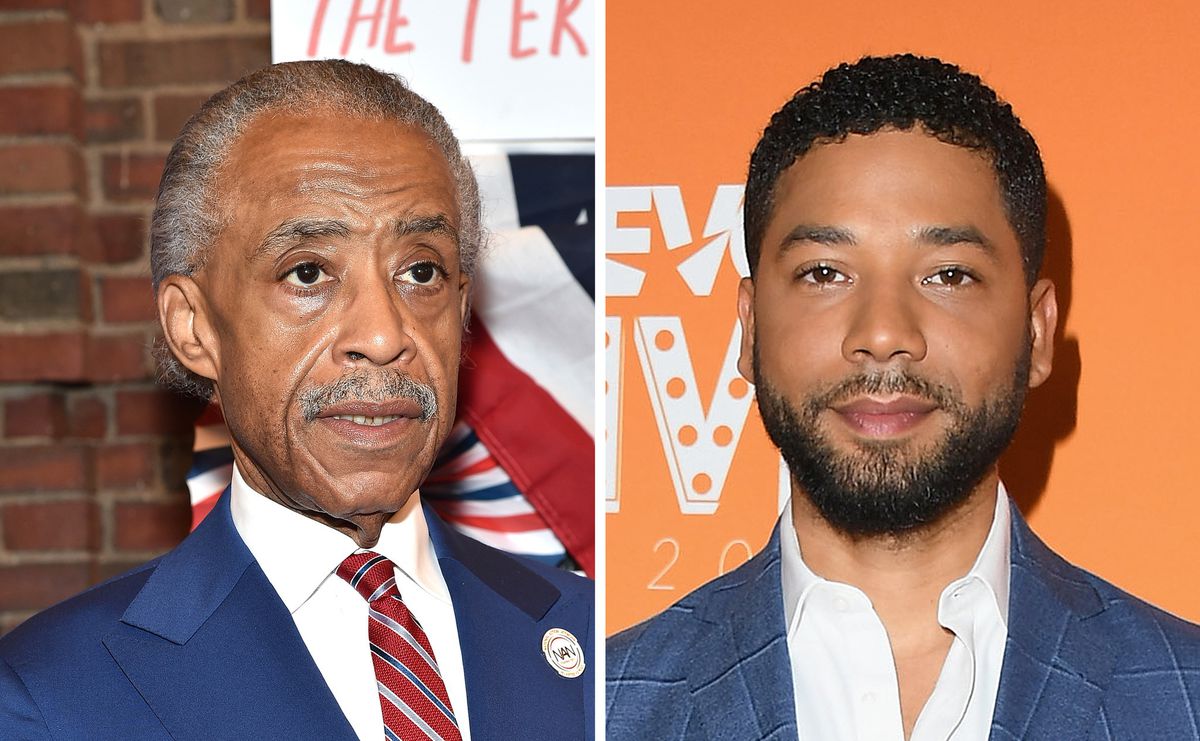 Even after the FBI and Department of Justice publicly announced that the “noose" found in NASCAR driver Bubba Wallace’s stall was not in any way related him or a hate crime, MSNBC’s Al Sharpton didn’t want to accept the FBI’s findings.

Sharpton suggested that Wallace was knowingly assigned the NASCAR owned garage with the noose in it, and claimed the investigation should not be closed yet.

“The FBI identified it as a noose. NASCAR said it was a noose or went along with the FBI’s characterization. It was a noose," Sharpton said. “So, the question is, even if they did not know that Bubba Wallace was going to use that stall, why was a noose in the stall? It’s clear what a noose represents. And I think to go whether or not they knew that sooner or later the one black driver would use that stall really doesn’t answer why it was in the stall at all. And then did someone know that it was in the stall when they did belatedly assign Bubba there? So, I don’t think this answers a lot of questions. And clearly, from what we just saw of Bubba Wallace, it does not seem he, who is the victim and possible target in this matter, seems to be satisfied with this. So I do not think that we’ve seen closure in this particular inquiry."