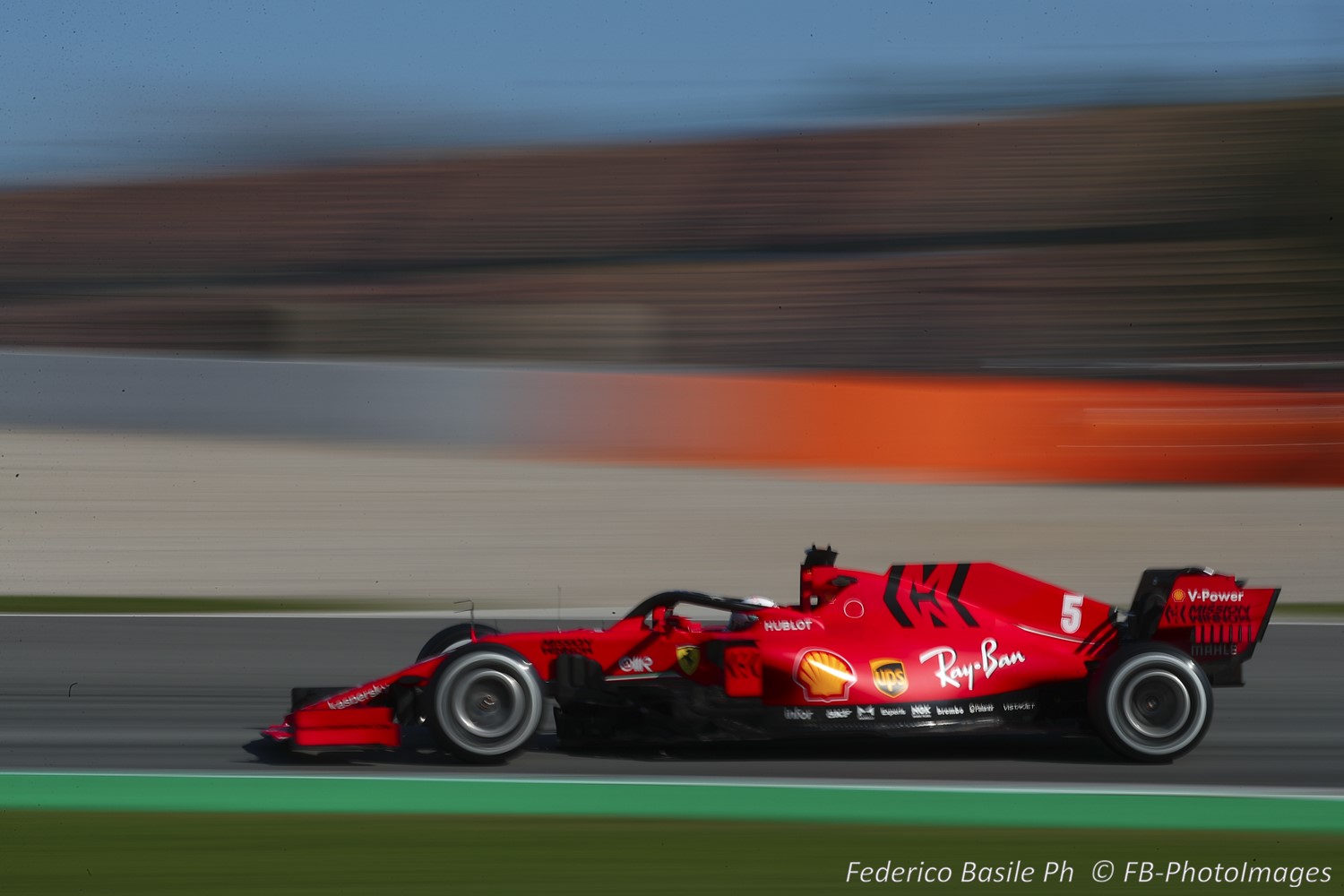 The former F1 supremo is a key ally and friend of quadruple world champion Sebastian Vettel, who will be ousted by the Maranello team after this season.

"Sebastian's only goal now is to be faster than Charles (Leclerc)," Ecclestone told the Swiss newspaper Blick. "In qualifying and the race.

"Ferrari can forget about team orders, but I just hope they play fair with Sebastian," he added, referring to the obvious hierarchical shift at the famous Italian team.

But even if the situation is difficult for Vettel in 2020, 89-year-old Ecclestone is not expecting the German to fail to cope.

"Sebastian is mentally too strong and too attentive for that," he said. "He's a true professional."