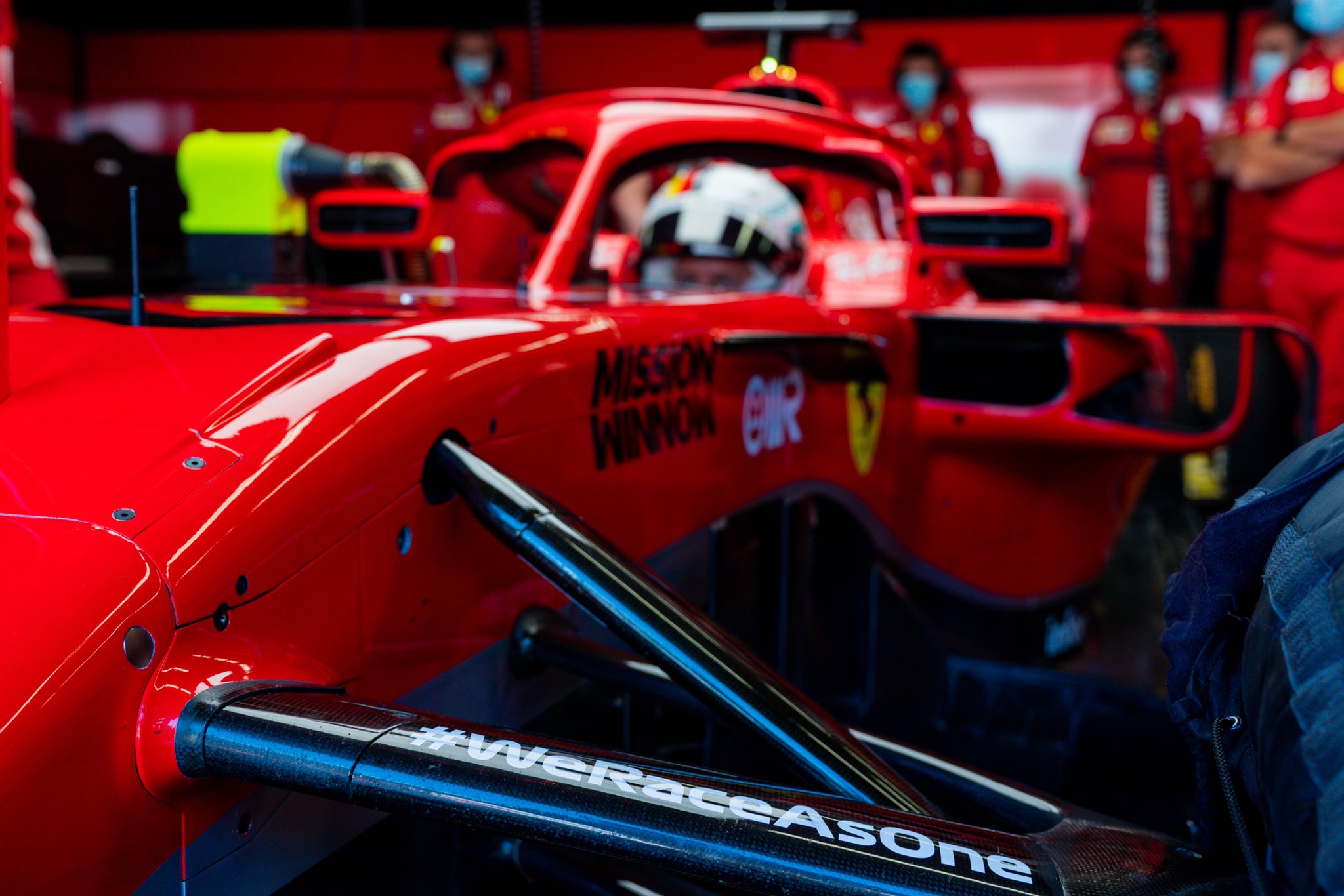 (GMM) There may initially be no one in the grandstands, but fans at home will at least be seeing a low of rainbows in Formula 1 this year.

The sport has announced that it wants to "tackle the major issues" facing society in 2020, including coronavirus, sustainability, and now racism and diversity.

So in Austria and beyond, F1 will display "rainbows on the Formula 1 cars and around the race circuit" along with the hashtag 'WeRaceAsOne'.

"We believe this important gesture will encourage our fans to join us in saying thank you," a statement posted by the governing FIA said.

It is understood that six-time Lewis Hamilton will kneel in Austria as part of the Black Lives Matter movement, having marched in a London protest last weekend.

"As a global sport we must represent the diversity and social concerns of our fans," said F1 CEO Chase Carey.

McLaren says it will also display the message 'End Racism' on its cars.