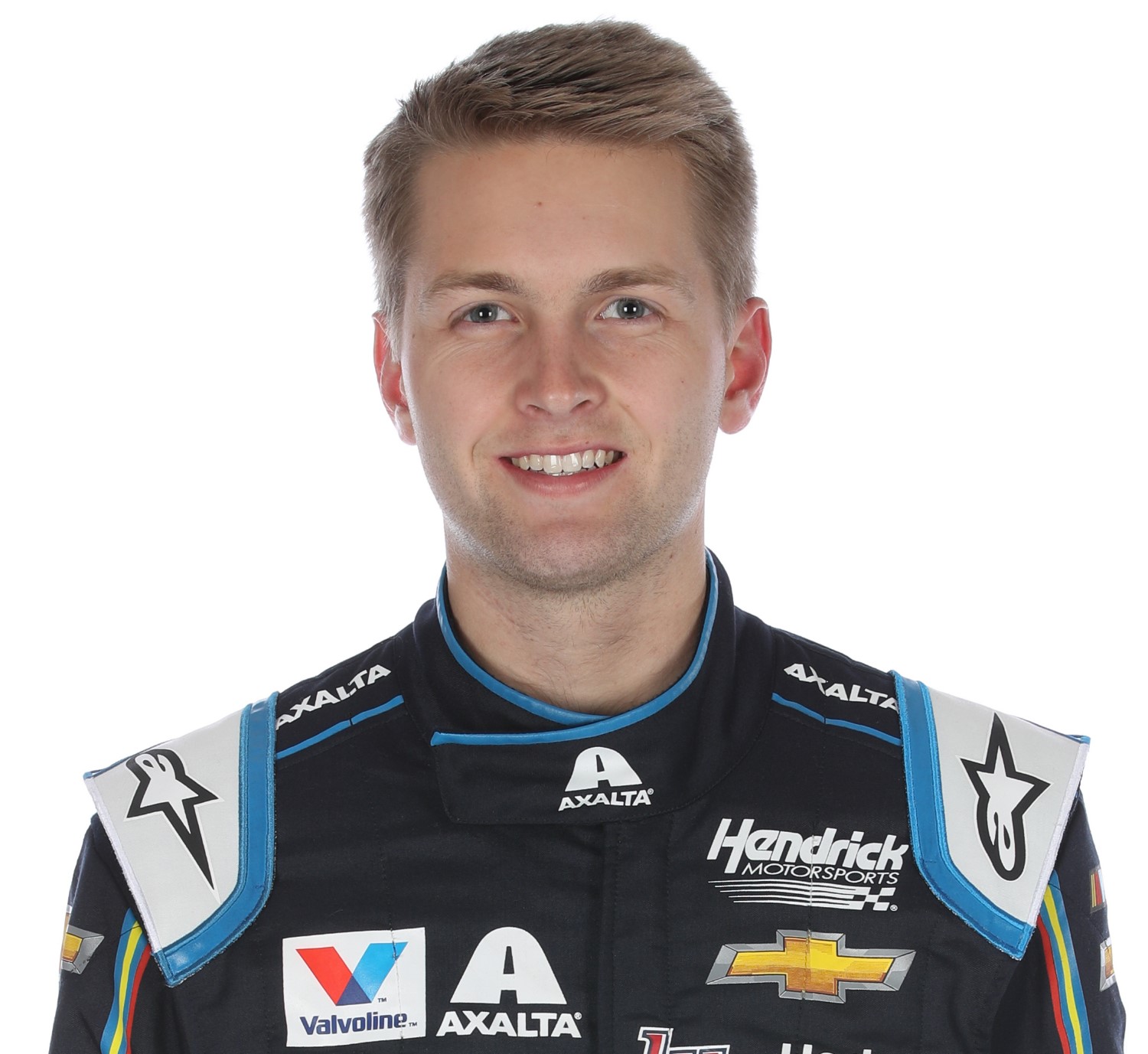 The No. 24 Hendrick Motorsports Chevrolet of William Byron will move to the rear of the field for Monday’s GEICO 500 at Talladega Superspeedway (3 p.m. ET, FOX, MRN, SiriusXM NASCAR Radio) for failing pre-race inspection two times.

Byron officially will be scored as starting 19th at the 2.66-mile Alabama track, but he’ll drop to the rear of the field during pace laps. He has four NASCAR Cup Series starts at Talladega with a best finish of 20th in the fall of 2018.

The No. 78 B.J. McLeod Motorsports Chevrolet of Garrett Smithley also failed twice. The No. 51 Petty Ware Racing Ford of Joey Gase failed three times and will start from the rear and serve a pass-through penalty. Gase was 36th out of 40 cars in the starting lineup.