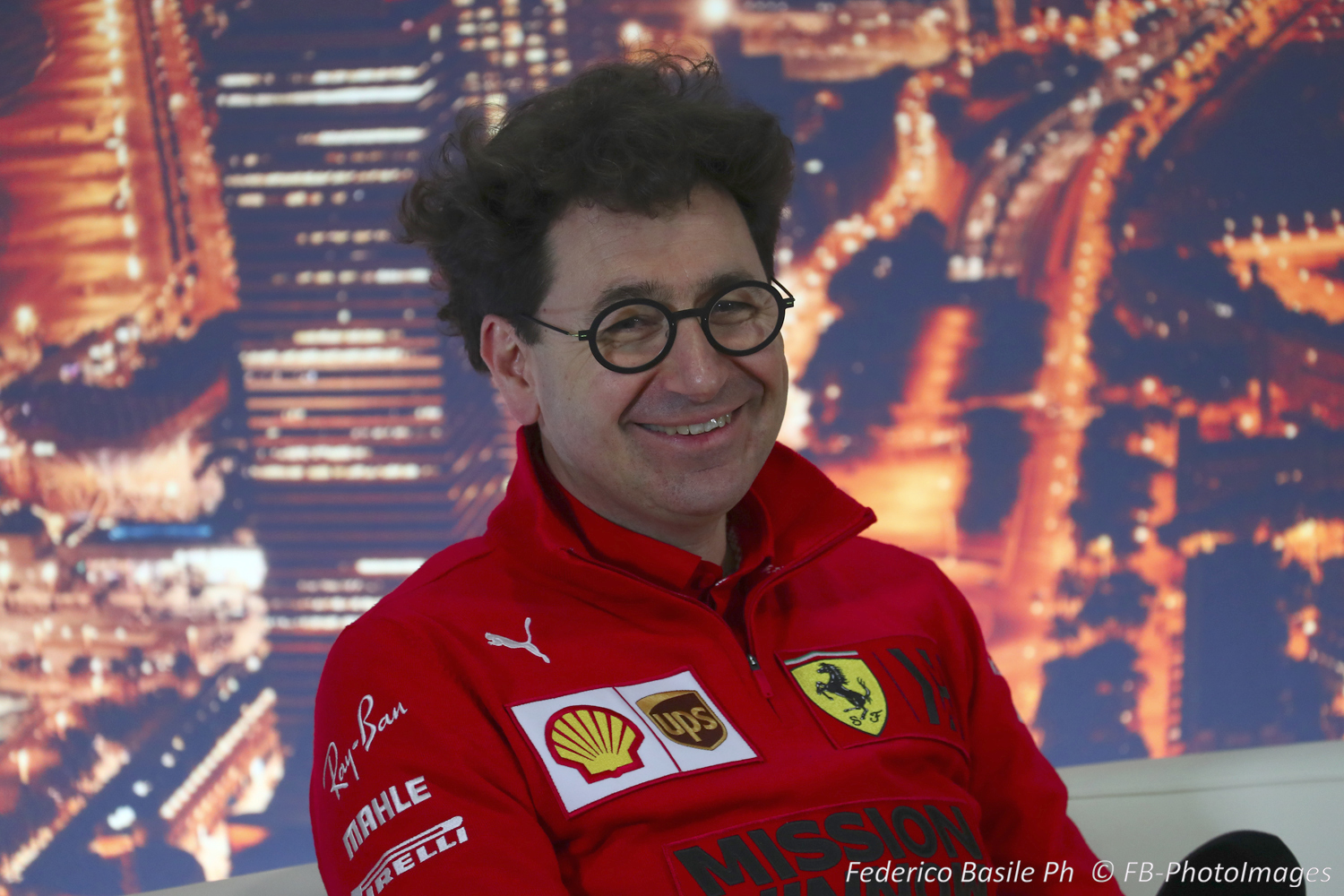 Wolff said he was surprised that Ferrari announced so early that Sebastian Vettel will leave at the end of 2021 and be replaced by Carlos Sainz.

"I'm glad that Mercedes always has an opinion about us," La Stampa quotes Binotto as sarcastically replying.

The Italian said Ferrari announced the news so early for reasons of transparency.

"Seb had to think about his future, so we couldn't delay our decision," said Binotto.

"He is a four-time world champion and deserves to drive in a top team. If he went to Mercedes, I would be happy for him."

As for Mercedes weighing into Ferrari's decision-making, Binotto responded: "I'm surprised that they haven't signed Hamilton yet. We would have done it much sooner in their place.

"That is what we did with Sebastian, and now we can act openly and honestly."