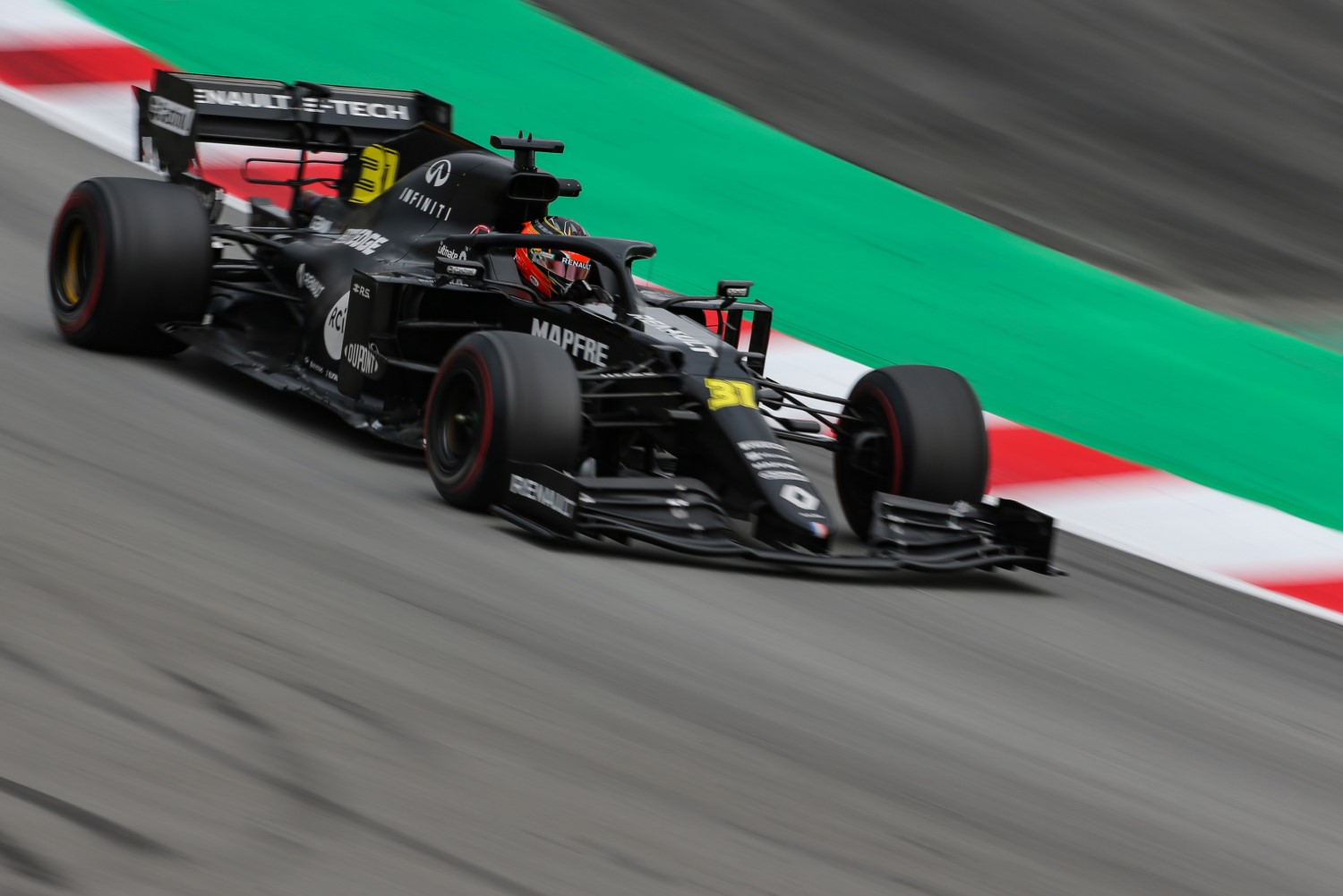 (GMM) Esteban Ocon says his test in Austria this week reassured him that he is ready for Formula 1's post-corona crisis restart.

"It was great. It only took four laps before I had the taste again," Ocon told L'Equipe when asked how driving an F1 car felt after the long shutdown and lack of racing in 2020.

The French driver said he held up to the challenge physically.

"I have no great pain, my body doesn't hurt," said Ocon. "I'm just a little tired mentally. It confirms that I was able to prepare well.

"It definitely doesn't feel as though it's been three months away. I can't wait to race now in two weeks," he added.

Ocon also said driving a Formula 1 car in real life does not completely compare with his at-home simulator.

"In particular, the braking in the simulator is considerably easier than braking in a F1 car," he said.