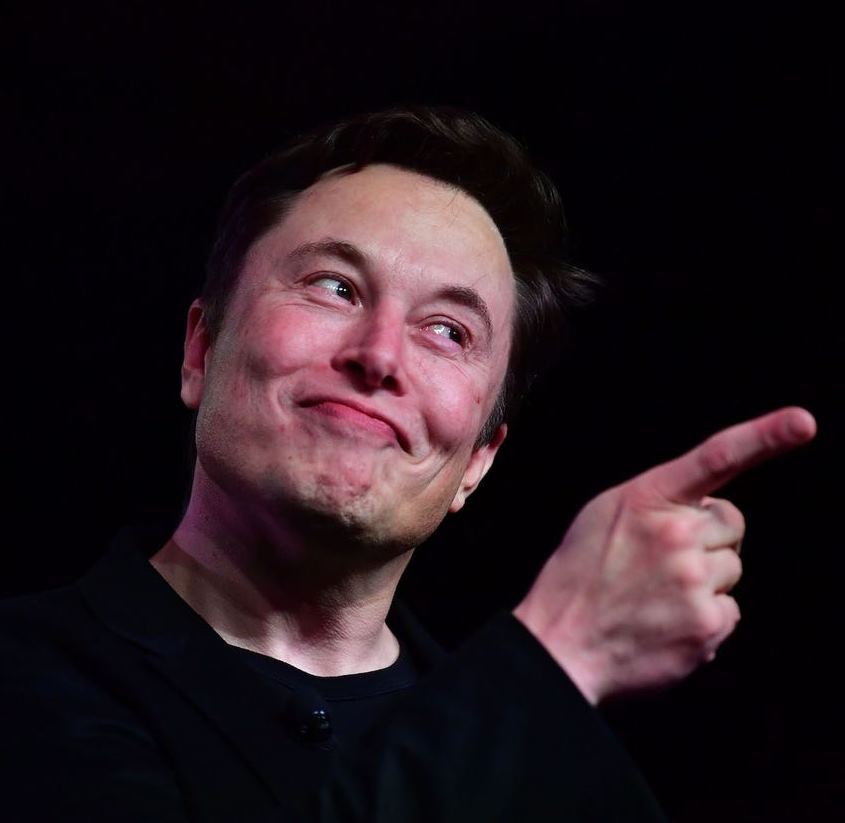 Tesla is acquiring $5 million worth of land outside of Austin, Texas to build its new factory as it is about to secure over $60 million in incentives for the project.

The company has filed an application with an Austin-area school district in Travis County seeking a tax abatement, according to publicly filed documents. Musk, Tesla’s CEO, announced in March the Silicon Valley-based automaker has begun scouting for sites to produce its Cybertruck, which is still in development, and Model Y crossover for customers on the East Coast.

“Tesla is evaluating the possible development, design, and construction of an electric vehicle manufacturing plant in Travis County," the company said in the filing. The 2,100-acre site under consideration is currently occupied by a sand and gravel mining site, but Tesla is buying the location for just over $5 million which was revealed in an application with the Texas Comptroller’s office.

The 4 to 5 million-square-foot plant would employ 5,000 workers and become Tesla’s fourth for vehicle assembly. The company bought its first factory in Fremont, Calif., from Toyota Motor Corp. in the wake of the global financial crisis for just $42 million. It started making Model 3 sedans on the outskirts of Shanghai early this year and is planning to begin output of vehicles near Berlin next year.

Tesla describes the project in the application:

“Tesla is evaluating the possible development, design, and construction of an electric vehicle manufacturing plant in Travis County within the Austin Green property. This site is approximately 2,100 acres and located at the intersections of SH-130 and Harold Green Road. The property is currently a sand and gravel mining site owned and operated by Martin Marietta and Texas construction projects. The Martin Marietta assets will operate for a period of time but will be relocated in the future to allow for buildout of the site. The timeline for the relocation will be determined at a later date."

The construction of the new Tesla factory is set to commence in Q3 of 2020 pending all approvals.

Tesla is seeking approval from the local school district to forgive up to $68 million on its property tax bill over 10 years.