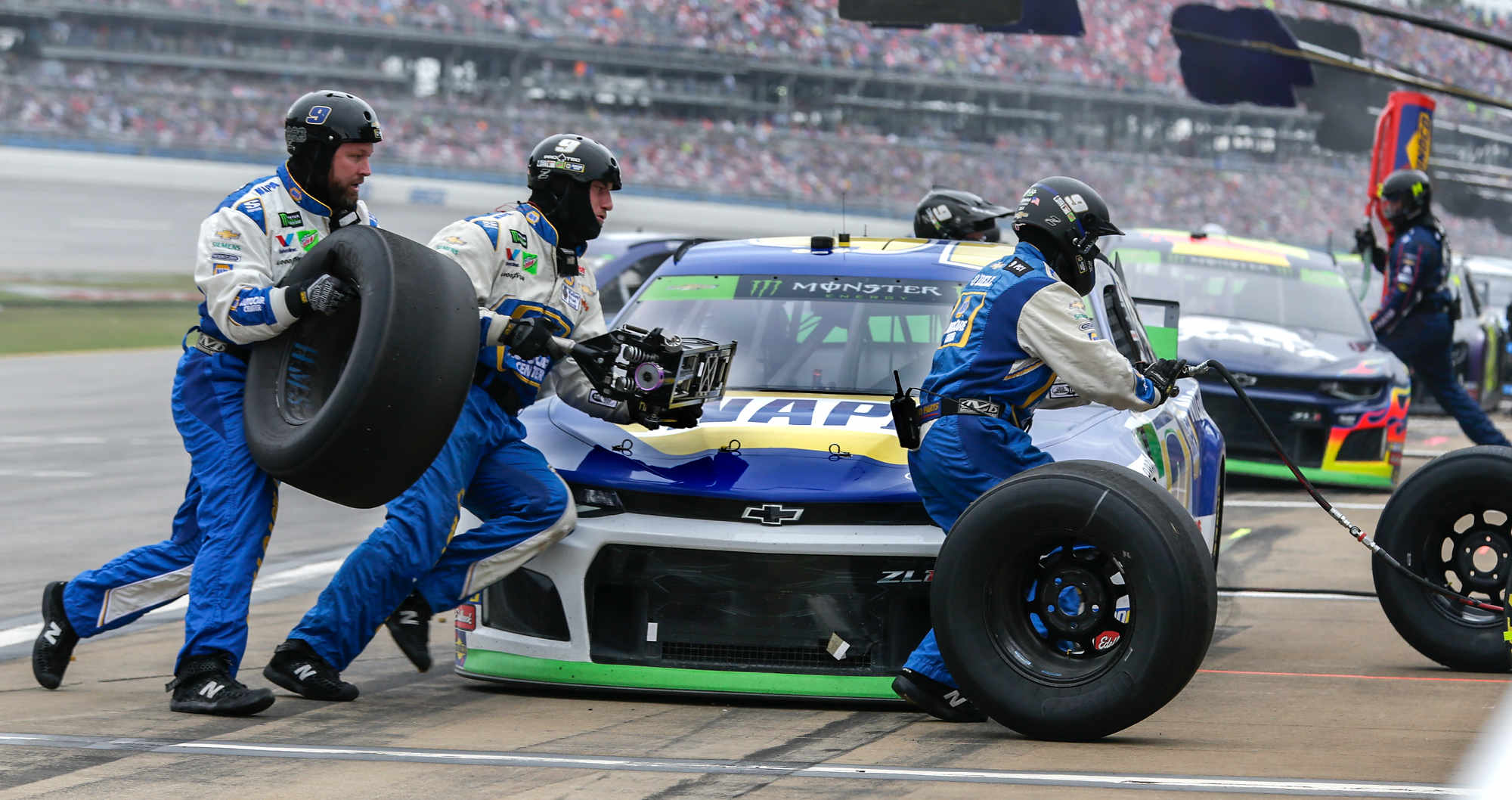 James Small, crew chief for the No. 19 Joe Gibbs Racing team of Martin Truex Jr., and Chad Johnston, crew chief for the No. 42 Chip Ganassi Racing team of Matt Kenseth, were each fined $10,000 after their cars were found to have one lug nut not safe and secure during post-race inspection at the 1.5-mile Florida intermediate track. Truex finished 12th, while Kenseth finished 25th.

There were also several penalties incurred across NASCAR’s other two national series. In addition to the previously announced penalties to the No. 98 Ford team of Chase Briscoe for a pre-race ballast loss penalty, the Nos. 11, 19 and 26, driven by Justin Haley, Brandon Jones and Colin Garrett, respectively, were each found to have one lug nut not safe and secure during post-race inspection. Crew chiefs Alexander Yontz, Jeff Meendering and Bryan Smith, respectively, were each fined $5,000.

In the Gander RV & Outdoors Truck Series, the No. 51 Toyota, driven to Victory Lane by Kyle Busch, was found to have a track bar mount and support that did not meet rule specifications and the team was assessed with a loss of 10 owner points. The No. 44 Niece Motorsports Chevrolet, driven to a third-place finish by Ross Chastain, was found to have a lug nut not properly installed, and crew chief Paul Clapprood was fined $2,500.