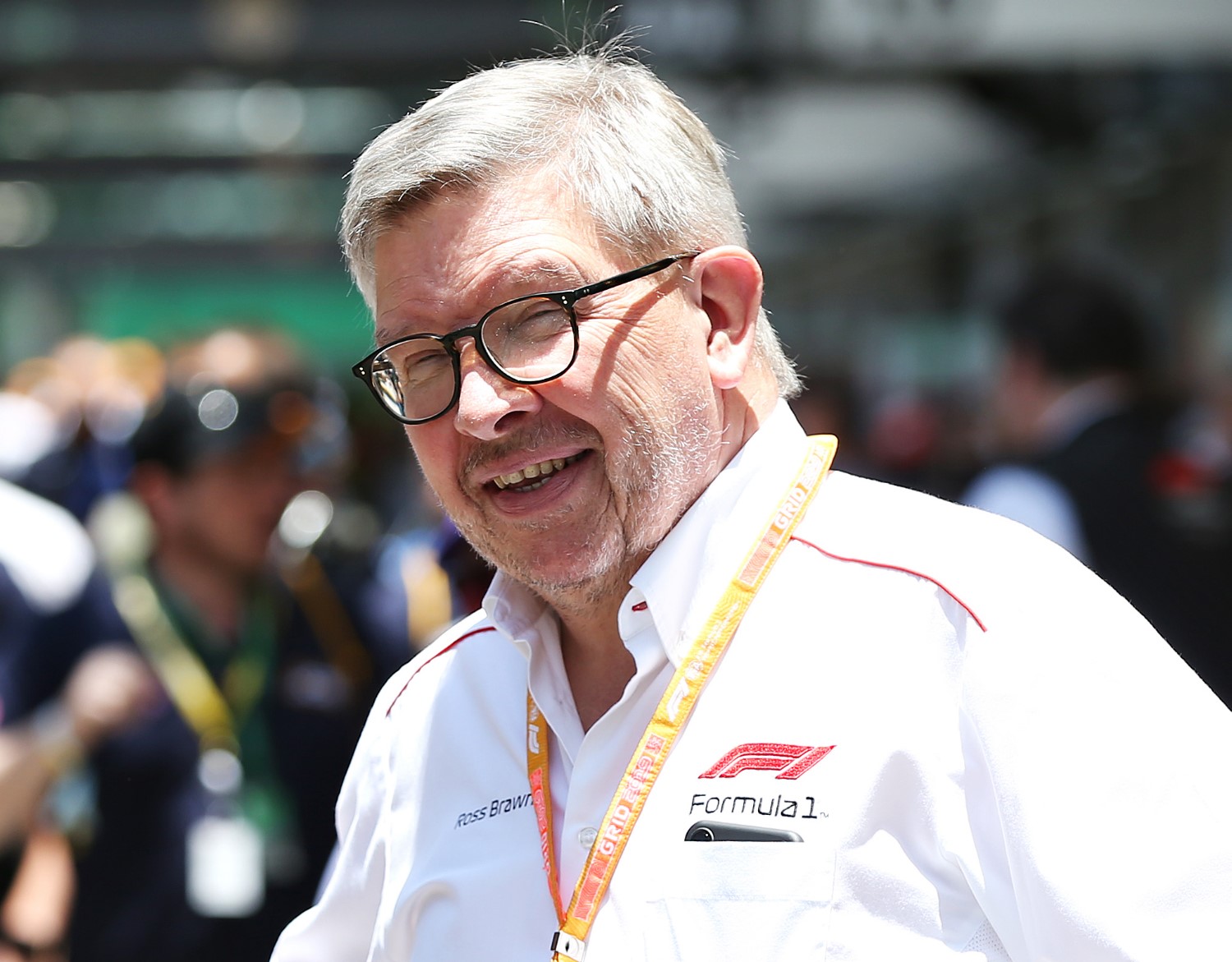 (GMM) F1 will be lucky to organize an 11-round world championship in 2020, according to former driver Marc Surer.

"22 races were planned, but if we have eleven by the end of 2020, we can count ourselves lucky," he told Speed Week.

Actually, Ross Brawn recently said he is hoping for a 17 or 18-race calendar, while F1 CEO Chase Carey admits it could actually be just 15.

But Surer thinks 11 would be enough.

"Then the season would officially count as a world championship, because according to the regulations we have to have at least eight races," he said.