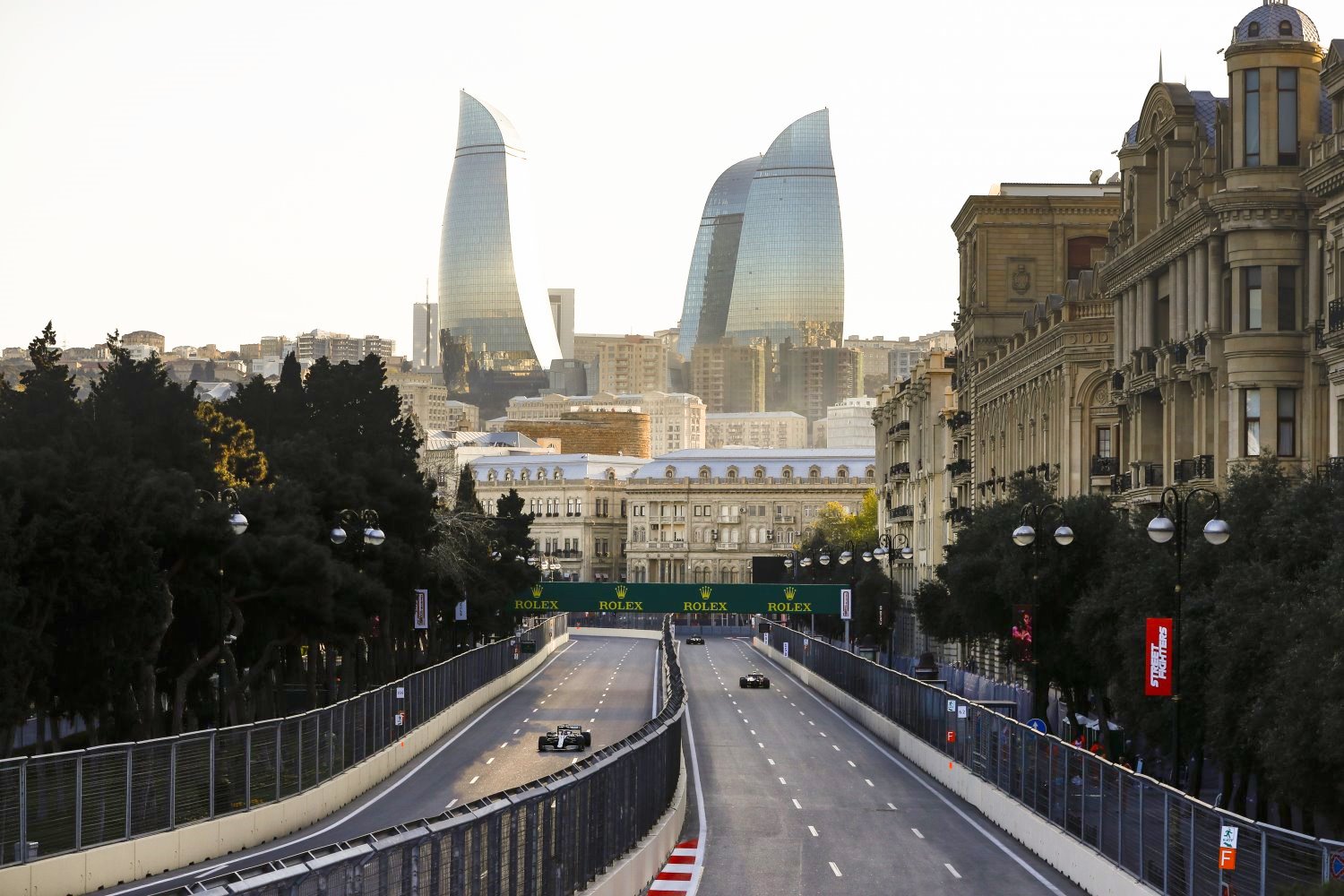 (GMM) Hopes that F1's 2020 season may be able to start in Azerbaijan in early June are fading.

Reportedly, talks are already underway to delay the June 7 street race in Baku.

But F1 sporting boss Ross Brawn told Sky that he is still hopeful F1 can organize a "good 17-18 race championship or more".

"The season's going to start later, but I think it will be just as entertaining," he said, flagging the scrapping of the traditional August break and the prospect of two-day race formats held on three consecutive weekends.

"I hope that sensible decisions will be made regarding the re-planning of the season," Christian Danner, a former F1 driver and pundit, told RTL.

Ferrari, located in the badly-affected region of Italy, has announced that it is suspending production of road cars and closing the F1 factory for now.

"Our clients and fans are top of mind for us at this time, as we prepare for a strong restart," said Ferrari CEO Louis Camilleri.

Meanwhile, Mercedes has denied a report in Italy's Corriere dello Sport that a F1 staff member at Brixworth has been diagnosed with Covid-19.

"Untrue," a team source told us.

Danner continued: "The teams are now in quarantine, so let's see what happens next and when the start of the season can happen.

"I believe we can expect an early summer break, but how exactly this is all going to develop cannot be predicted today," he added.