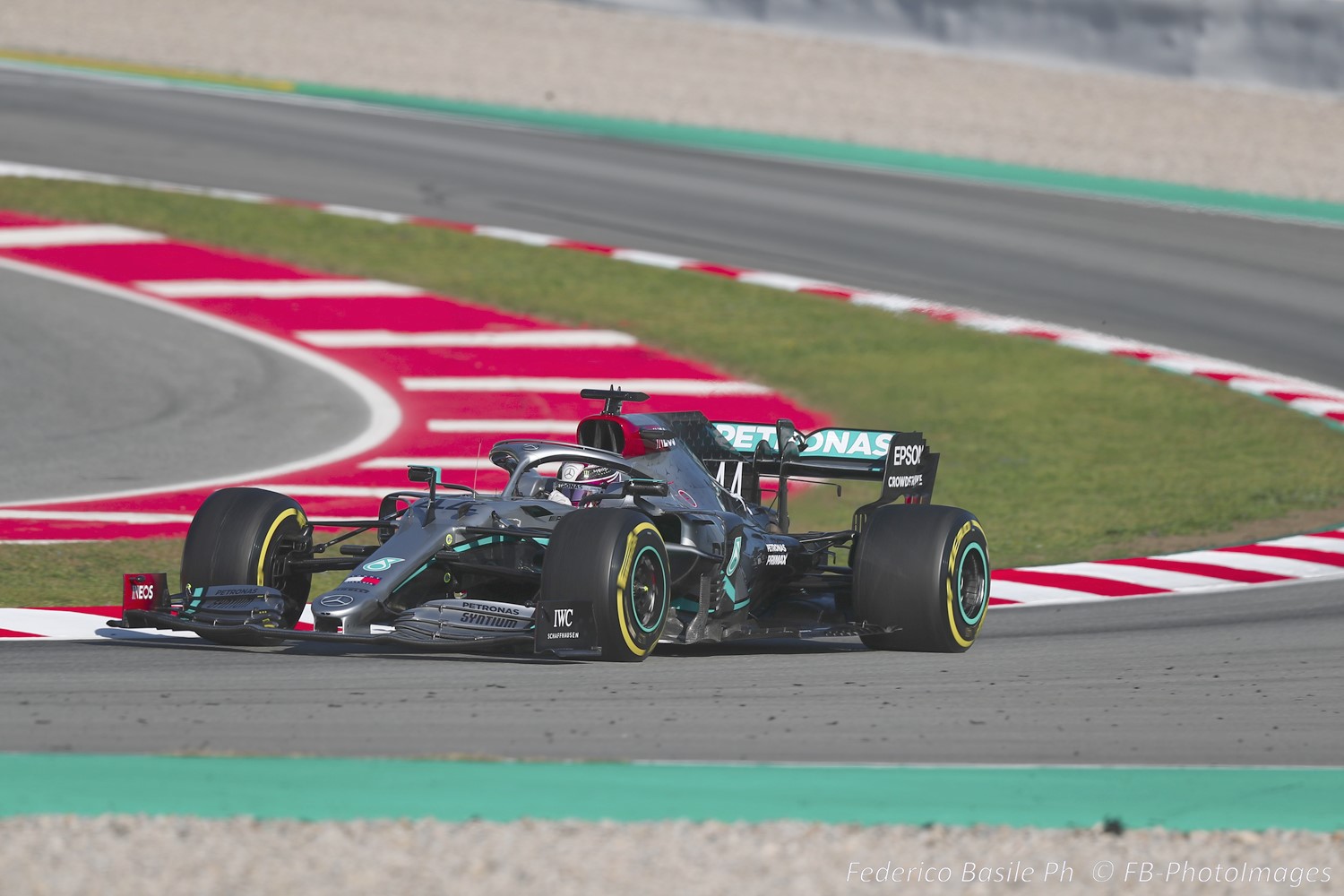 (GMM) Two teams could throw yet another cloud over the 2020 season opener in Melbourne, according to Germany's Auto Bild.

Correspondent Ralf Bach said there is a very real possibility that Red Bull will lodge an official protest against the legality of Mercedes' new 'DAS' steering system.

"From our perspective, the system does not comply with the rules," Dr Helmut Marko confirmed.

"So we will protest when Mercedes uses the system in Melbourne."

The Red Bull official also told Auto Motor und Sport: "Our lawyers are checking whether the DAS system is legal."

The second team that may be preparing a protest in Australia is Renault. Bach reports that the French outfit suspects that Racing Point copied some of Mercedes' technical solutions 1-1, which is not allowed.

Meanwhile, Mercedes had to alter the design of its rear brake ducts after winter testing. According to Auto Motor und Sport, the FIA told the world champions that an air intake, whilst technically legal, was against the 'spirit' of the rules.

Racing Point may also have been affected by the same new technical directive, the report added.

It is also believed that, prior to Melbourne, Mercedes managed to rectify the engine problems that were encountered in winter testing.