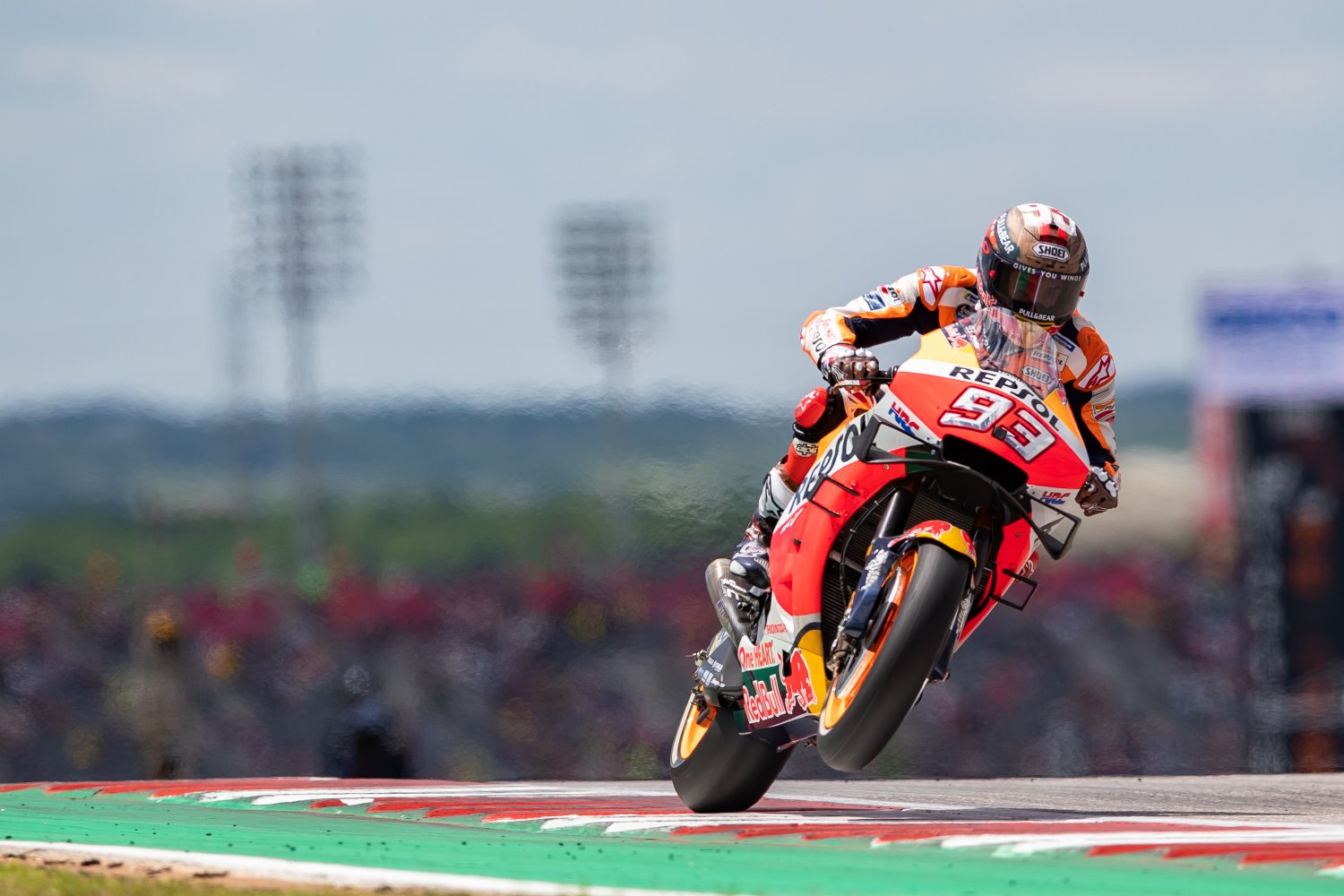 UPDATE This rumor is upgraded to 'fact' today. MotoGP's race at Austin has been postponed from April to November due to the coronavirus outbreak, organizers said on Tuesday.

The first and second MotoGP of the season at Qatar and Thailand were also called off with the former scrapped and the later rescheduled.

Austin was the third date on the calendar while the next GP is scheduled for April 19 in Argentina.

The Argentine race at the Autodromo Termas de Rio Hondo now becomes the first of the new season for defending champion Marc Marquez and the rest of the 500cc riders .

To allow for Austin to be rescheduled for November 13-15 the season final at Valencia has also been pushed back by a week until November 22.

03/07/20 On Friday, Austin Mayor Steve Adler was joined by Judge Sarah Eckhardt of Travis County to declare "a local state of disaster" regarding the threat of coronavirus.

The city has suspended any events with 2,500 or more people in attendance, unless event organizers are able to prove to the Public Health Department that appropriate measures will be in place to contain the spread of contagious diseases.

South by Southwest, the annual tech, film and music conference held in Austin, Texas, has been canceled due to concerns surrounding the coronavirus outbreak.

The Circuit of the Americas (COTA), originally slated to host the third round of the 2020 MotoGP season on April 5 became the season opener with the cancellation of the Qatar opener and the postponement of the second round in Thailand.

Now the COTA event is seriously in doubt.