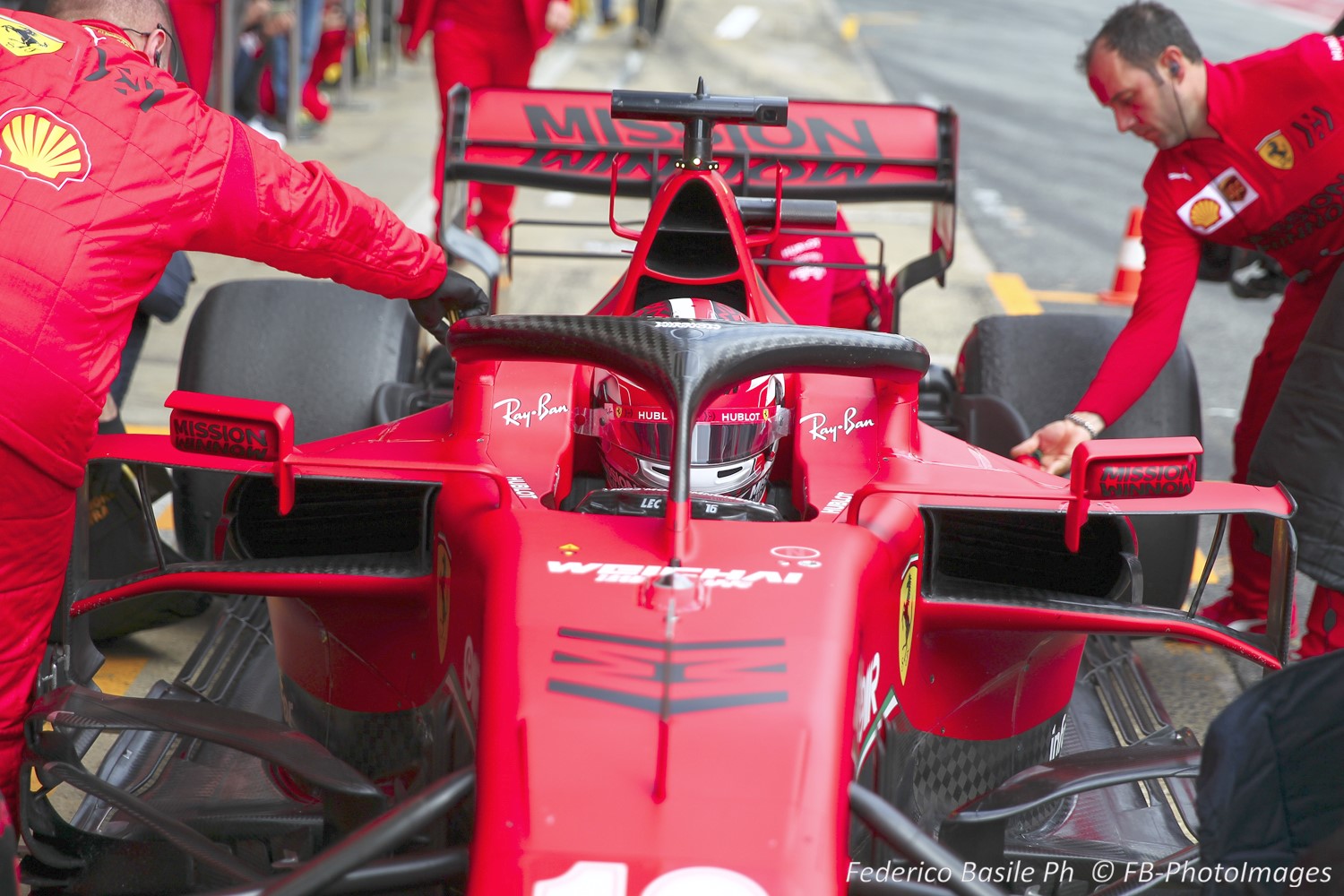 UPDATE This rumor is downgraded to 'false' today. The signs are looking brighter that even amid the global coronavirus crisis, Formula 1 will race ahead in 2020.

Earlier, with China already postponed, it looked possible that the other three opening races of the season – Australia, Bahrain and Vietnam – would also not happen.

But Formula One Management has reportedly arranged charter flights with special arrangements for entering Australia and Bahrain, amid rumors that staff for the Italian-based Ferrari, Alpha Tauri and Pirelli would be quarantined.

"Contrary to what has been reported, and despite knowing that the situation is constantly evolving, at the moment our departure for Australia and Bahrain is confirmed," a Ferrari spokesman told Ansa news agency.

Australian GP boss Andrew Westacott announced: "At this stage there is no indication of further travel bans, nor is there any indication that Formula 1 and the teams will not be arriving as usual.

"Formula 1 has again confirmed overnight that the Australian GP is going ahead and we're looking forward to welcoming them and the teams to Melbourne."

Regarding the situation in Bahrain, a spokesperson for the circuit in Sakhir played down reports that F1 staff could also be held up for more than a few hours.

"It is in the context of these initiatives that the Bahrain International Circuit is confident its preparations will result in a successful and safe grand prix later this month," the spokesperson said.

Vietnam, though, could be a different story – especially with regards to its attitude towards limiting the spread of the contagious virus from Italian visitors.

As it stands, F1's Italian-based contingent could be quarantined for two weeks, and Vietnam has also ended its program of allowing Italians into the country without a visa.

"All travelers entering Vietnam from China, South Korea, Italy, and Iran must carry out medical declarations and 14 day medical quarantine before entering the country," read an official statement.

Ferrari boss Mattia Binotto admitted that it is a big problem for F1's Italian contingent.

"I don't just see us and Alpha Tauri affected," he said. "I am also thinking of Alfa Romeo and Haas and of course Pirelli. There could be a situation where four teams cannot race.

"Should a grand prix take place then? Ultimately it's not my decision."

However, Haas boss Gunther Steiner said he is confident Formula 1 will handle the situation well.

"We are in good hands with Formula One Management," he said, adding that he is not worried that other races on the calendar may soon also be in doubt.

"We remain attentive, but we do not have to worry every minute. The situation is constantly changing anyway. We can plan what we want, but tomorrow everything could look different again." (GMM)

Doubts are now surrounding whether or not Ferrari will compete in the Australian GP as the Coronavirus outbreak is causing travel restrictions.

Ferrari has opened up about their current situation, explaining that they are seeking assurance that their staff will be allowed to travel, without facing any quarantine restrictions, before traveling to Melbourne in order to compete in the season opener on March 15.

The outbreak of the Coronavirus in Italy has already had a major effect on sporting events in the country, including Serie A and European football fixtures whilst Italy’s Six Nations’ rugby match against Ireland has been postponed.

Ferrari already had trouble with getting staff members to the F2 test in Bahrain this weekend, with Ferrari team principal Mattia Binotto stating that his team will need confirmation from FIA and F1 officials that his team will receive no surprises in their efforts to travel to Australia.

While speaking to Motorsport.com Binotto said that "If there are any medical screenings, we need to know about them. You need to know exactly what's about. We need to understand what are the consequences in case of any problem."

He then further went on to say that Ferrari needs to protect its employees and that they have “collective and individual responsibility towards them." Furthermore, Binotto stated that before leaving for Melbourne, Ferrari will make sure whatever their situation is, that it is made known and clear.

However, it’s not just Ferrari’s AlphaTauri team who may be affected by this, Ferrari also provides assistance to the Haas and Alfa Sauber teams, so problems could expand beyond their garage.

Binotto posed the question into what would happen if four teams cannot compete in the Melbourne GP due to the outbreak but said that it is not his decision to make if this was to happen.

Staying Home would give Ferrari chance to fix car

While the new SF1000 appears to have delivered a step forward in cornering potential, it has become clear during pre-season testing that the car is down in terms of top speed.

With its straightline advantage having been one of its key advantages in recent seasons, Binotto says the lack of speed is a combination of both engine performance and the car having too much drag.

Asked by Motorsport.com which of the two offered the best explanation for Ferrari’s straightline performance, team principal Mattia Binotto said: “I think it's a combination of the two.

“I think in terms of overall performance on the power and the engine, we are not as strong as we were last year. We were somehow focused on our reliability and that is somehow compromising eventually the performance.

“But the drag is significantly affecting the speed. I think when you look for better speed you need to look for the drag and the power of the engine itself. We will work on both items for the future no doubt.

“Drag is the one you may eventually address earlier compared to the power unit: for that you need to wait for the second power unit."