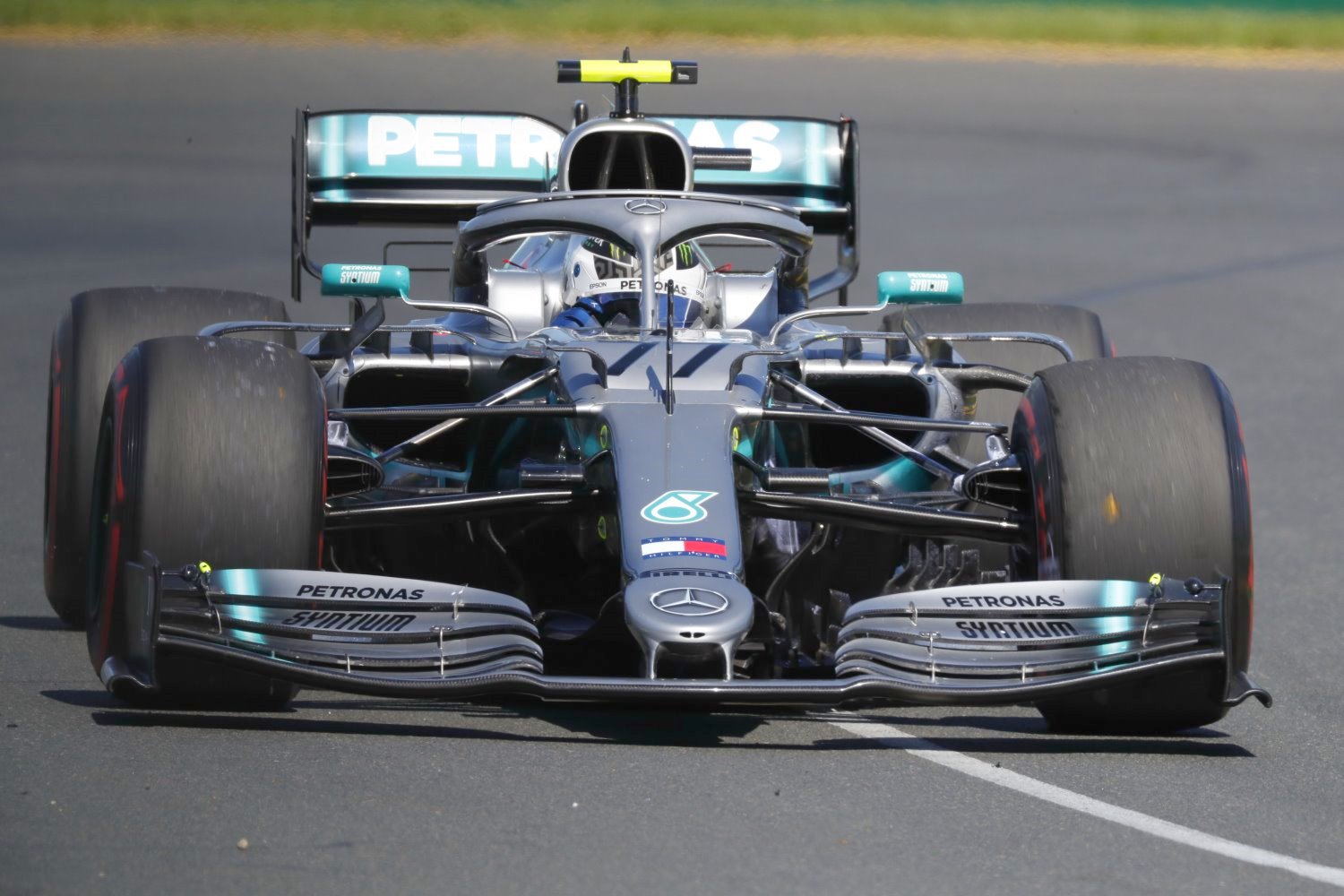 (GMM) Racing Point's technical boss suggests teams like McLaren are just jealous of what has been dubbed the 'pink Mercedes'.

It is rumored that McLaren or Renault are not ruling out lodging an official protest about Racing Point's 2020 car in Melbourne.

"I don't know what sort of claim they can bring against us," technical boss Andy Green said. "What we have done is in full compliance with the rules.

"If other teams did not follow the same path that we chose for whatever reason, that's their choice. But they had the opportunity to."

Green claims that Racing Point designed the 'pink Mercedes' not on the basis of actual drawings supplied by Mercedes, which would be illegal, but on the detailed analysis of photos.

"I asked my engineers 'Why don't we copy Mercedes too?' and they told me it's impossible. F1 is in the detail, and it's impossible to copy those details," he said.

"I believe them and I'm not going to say any more."

Racing Point's Green, though, hinted that McLaren and others are simply jealous.

"I like what they're saying about us," he said. "It's a sure sign that we have built a good car.

"If we were at the back, nobody would be thinking about us."

Meanwhile, Green said he is not worried about the reliability of Mercedes' 2020 engine, even though the works team and Williams had several issues in testing.

"I believe Mercedes are aware of the problems and I have no doubt that they will take the appropriate measures," he said. "That's what testing is for – to identify problems."